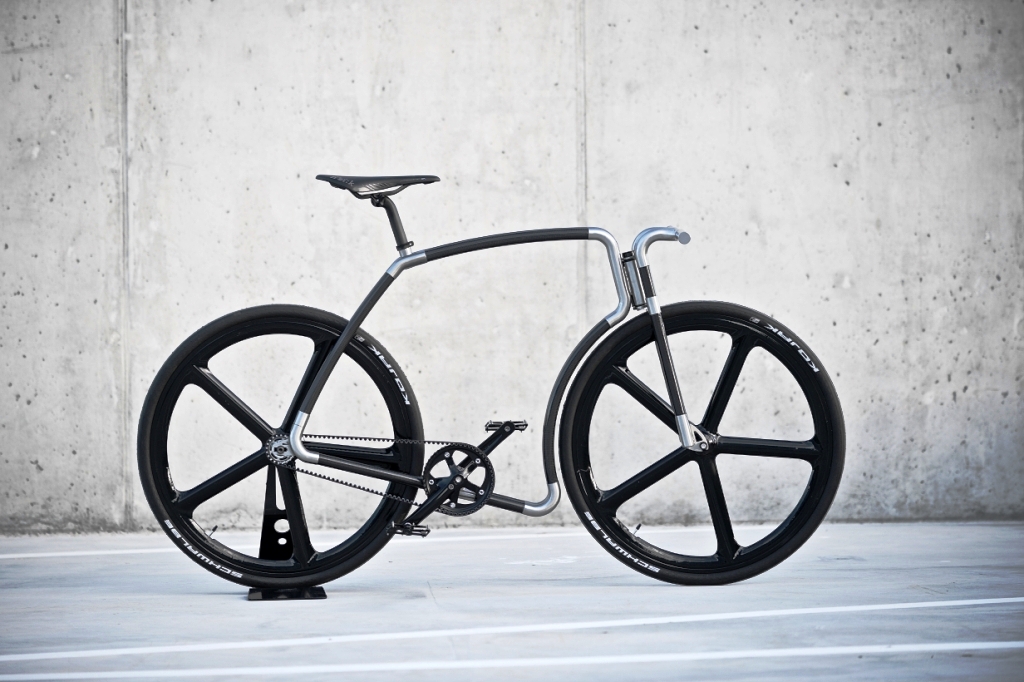 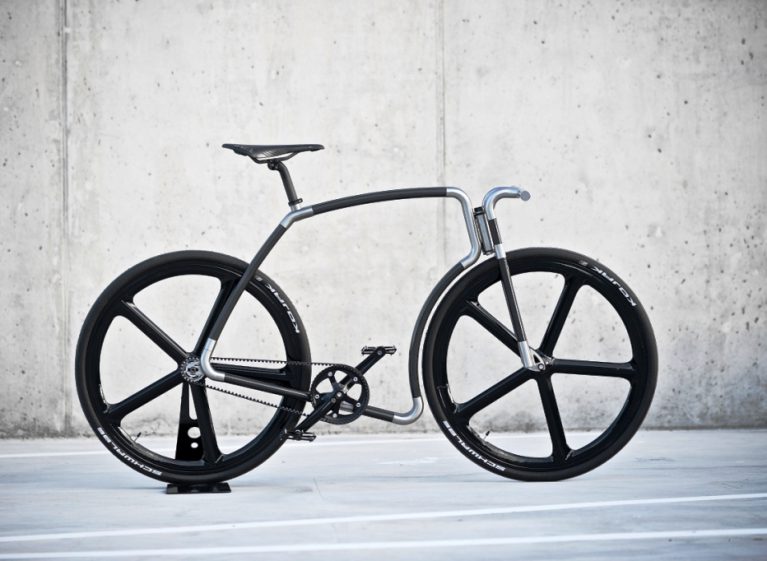 Gleaming Carbon and Steel from Estonia

Velonia Bicycles is based in Tallinn, the capital of Estonia, a small northern European country on the Baltic Sea beneath Finland. Unlike some former Soviet Republics, Estonia has a high standard of living and a thriving bike culture, as exemplified by the annual Tallinn Bicycle Week. “Cycling as a sport and urban cycling are both booming here,” says Kristo Riimaa, co-founder of Velonia. “More people are riding bikes for commuting purposes and they are more visible on the streets of Tallinn and other cities. It is very encouraging.” The 2015 Tallinn Bicycle Week already occurred, but organizers are now planning the 2016 event, which, based on this video, looks fun.

Velonia Bicycles is best known for its Viks bike model. Created by Riimaa’s business partner and Velonia’s head designer Indrek Narusk, the Viks frame is made of two parallel sets of tubing. It has a minimalist and airy look that evokes classic cafe racers but with a modern twist. Pictured here is the new Viks Carbon with Aerospoke wheels, the Gates Carbon Drive system and carbon tubes connected with segments of stainless tubing. The Viks Carbon weighs 10 kilograms (22 pounds). The carbon tubes were made by Berk Composites, a Slovenian company that also collaborates with Team Sky. Viks means classy in Estonian. This bike, with its gleaming carbon and steel, is in a class unto itself. viks.cc 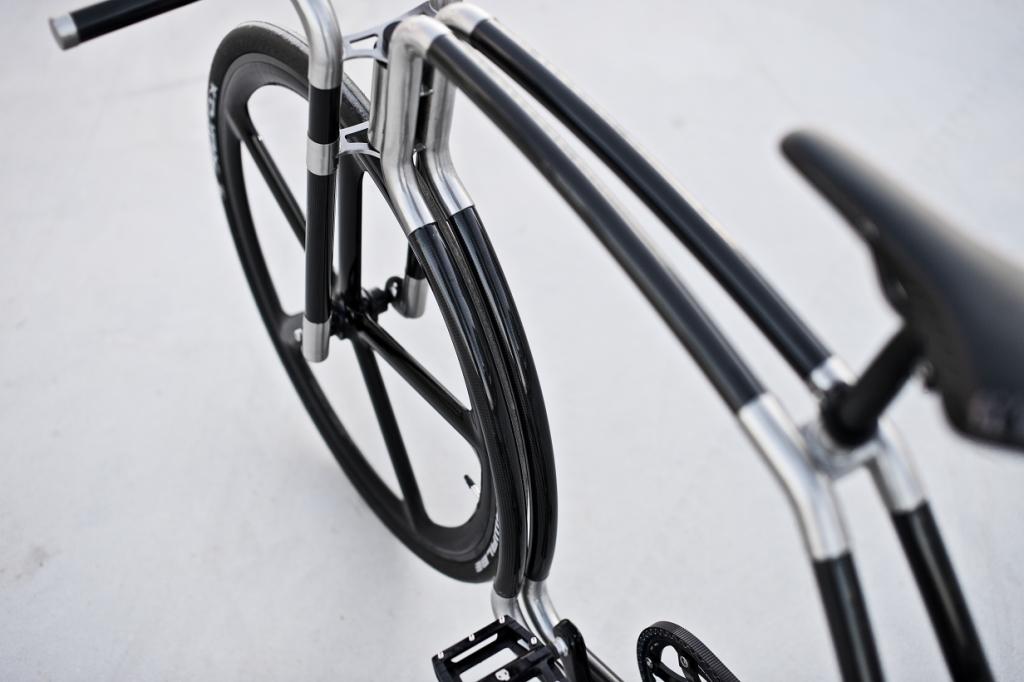 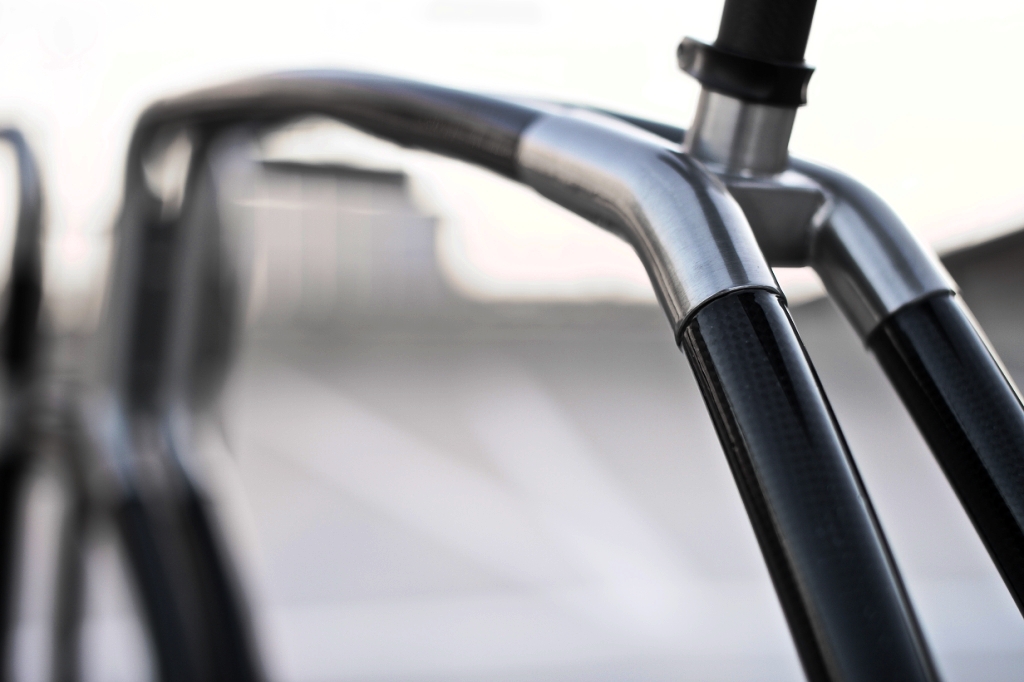 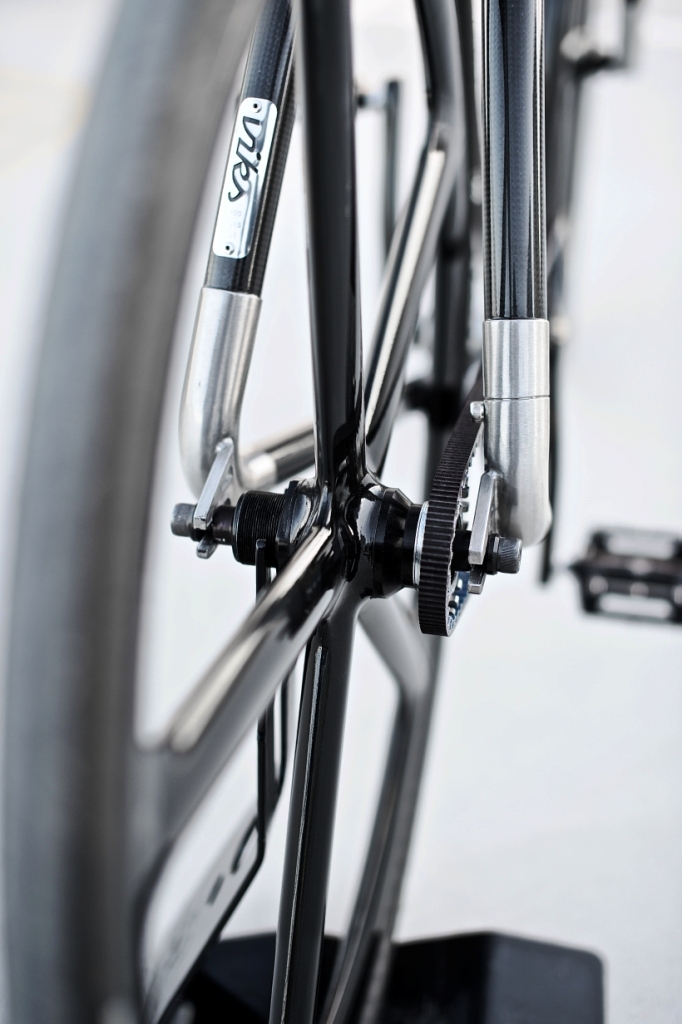 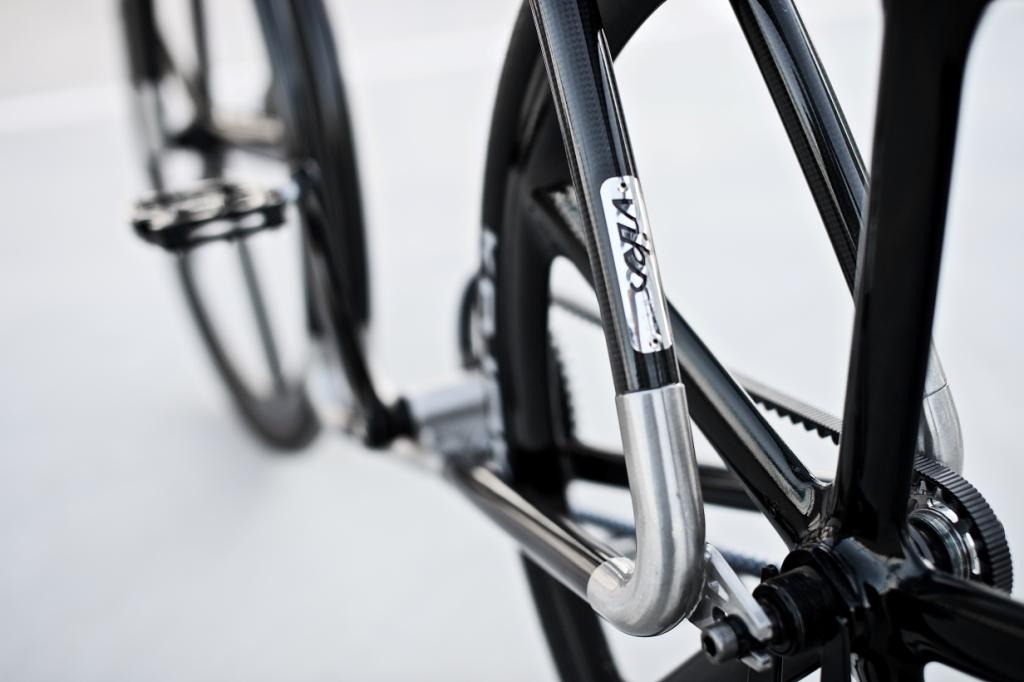