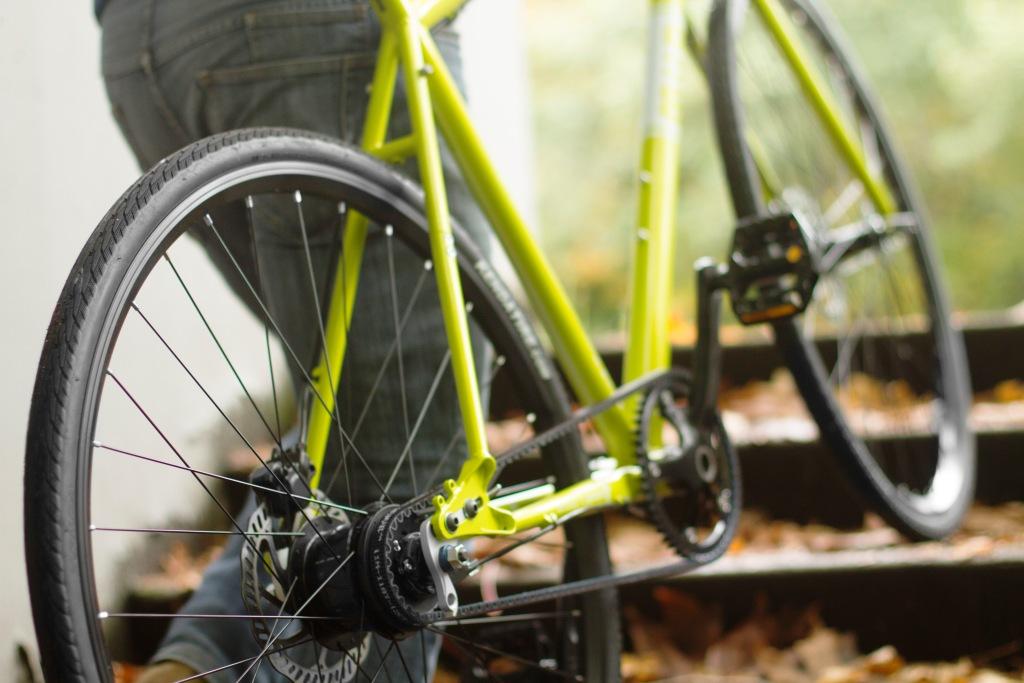 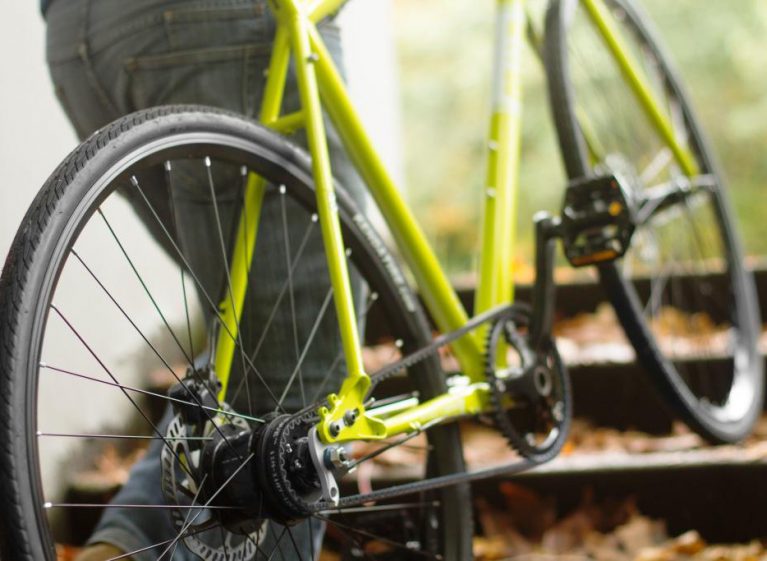 Another foggy and overcast day in Seattle, the perfect occasion for a ride on the Burke. Named for the popular Burke-Gilman bike path in Seattle, the Burke is an eight-speed Gates belt drive city bike from MiiR, a Seattle brand that supports social and environmental causes internationally and in the United States. MiiR donates a portion of the proceeds from the sale of every bike to World Bicycle Relief, the Boise Bicycle Project, Seattle Bike Works and Free Bikes 4 Kidz.

MiiR’s motto is “Designed to Empower,” and founder Bryan Papé says his goal is to promote giving that provides a hand up rather than a handout. MiiR also sells water bottles, hydration flasks and insulated cups to support clean water projects and drinking water wells in Central America, Africa and Asia. So far it has funded 44 water projects in Honduras, Ethiopia, Liberia, Laos and many more countries. See information on MiiR’s bicycle and water projects here. 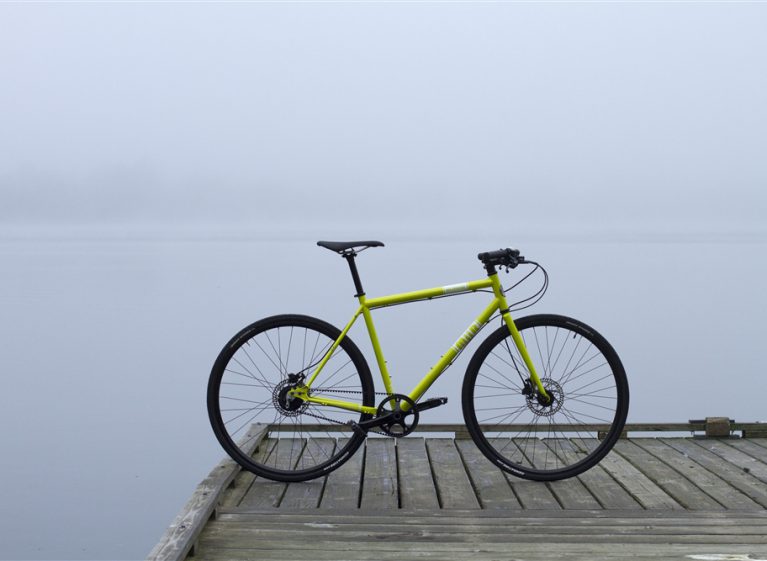 MiiR’s next project will support education projects through the sale of bike bags. Proceeds will benefit the group One Day’s Wages. Watch the video below to learn more.

Live in Seattle? Visit the MiiR Flagship, a cafe, tap room and retail store where you can buy the Burke and order a cup of Fair Trade coffee or a pint of microbrew. Don’t let a little fog and rain stop you.