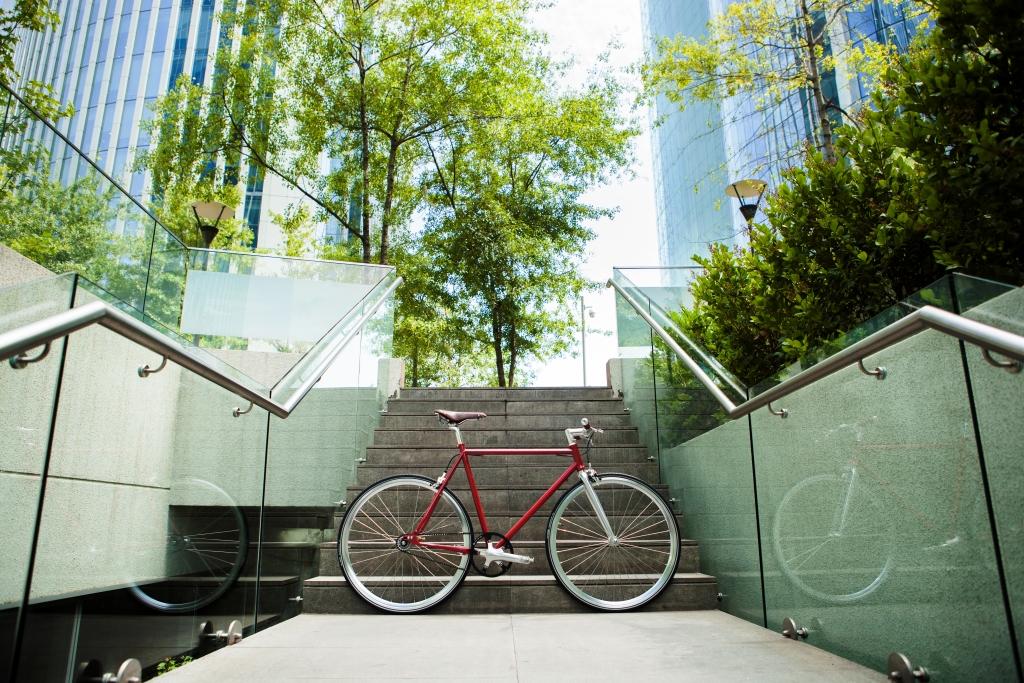 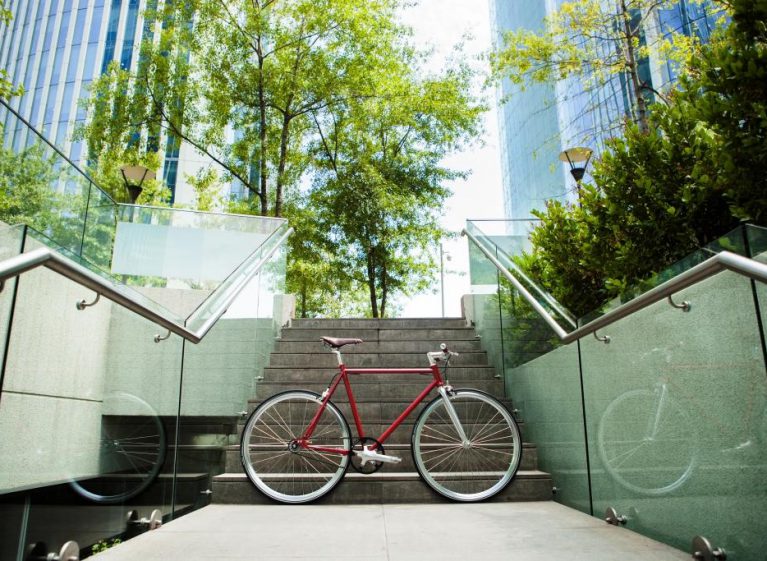 Santiago, Chile, is one of South America’s most vibrant cities. Inhabitants enjoy food, arts, architecture and culture to rival the great urban centers of the world. Now this metropolis of more than five million people is undergoing a bicycling Renaissance. “Santiago is fairly flat and has a sunny climate that makes it perfect for urban cycling,” says Ricardo Salas, a founder of Brava Bikes. “Over the last decade there have been various public policies aimed at reducing traffic and improving the health of the population, which have resulted in an explosion in the use of bicycles in Chile. At this point we lead Latin America in daily bike use.”

Brava is a new bike brand based in Santiago that specs the Gates Carbon Drive system on all of its models. Pictured atop this post is the Láscar, a fixie with bullhorn bars. Below is the Cay singlespeed, followed by the Ralún eight-speed. 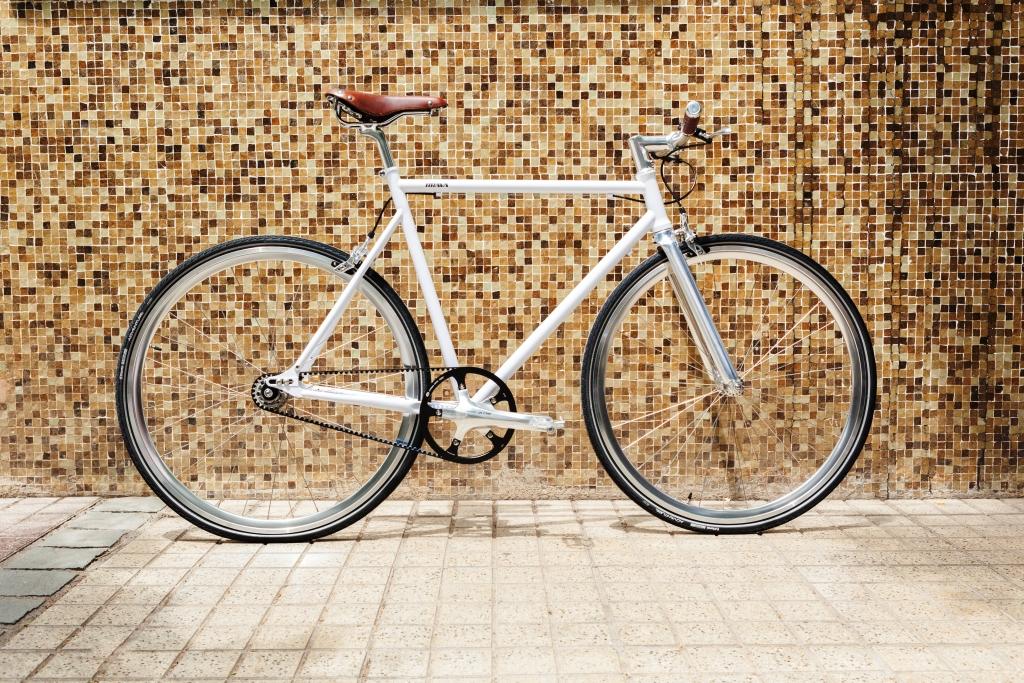 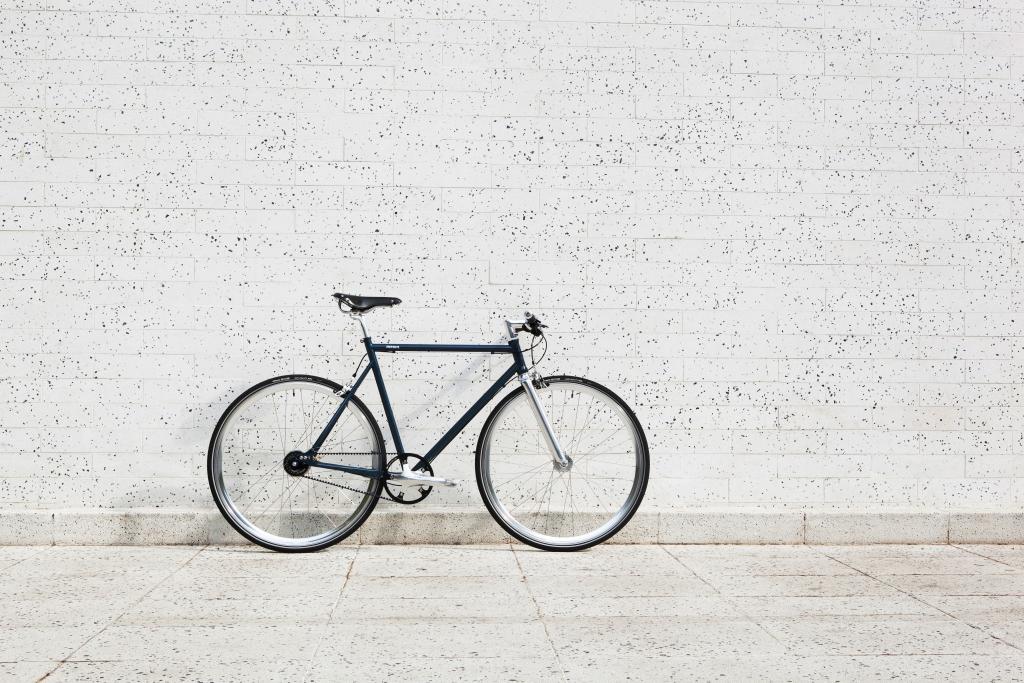 Brava’s founders decided to launch an urban bike brand after careers in architecture and design, and they spent two years designing the bikes and creating the brand identity. Details include leather grips and Brava-branded leather saddles. The aesthetic is both classic and modern. Below is the Macá singlespeed followed by the Laní­n eight-speed. 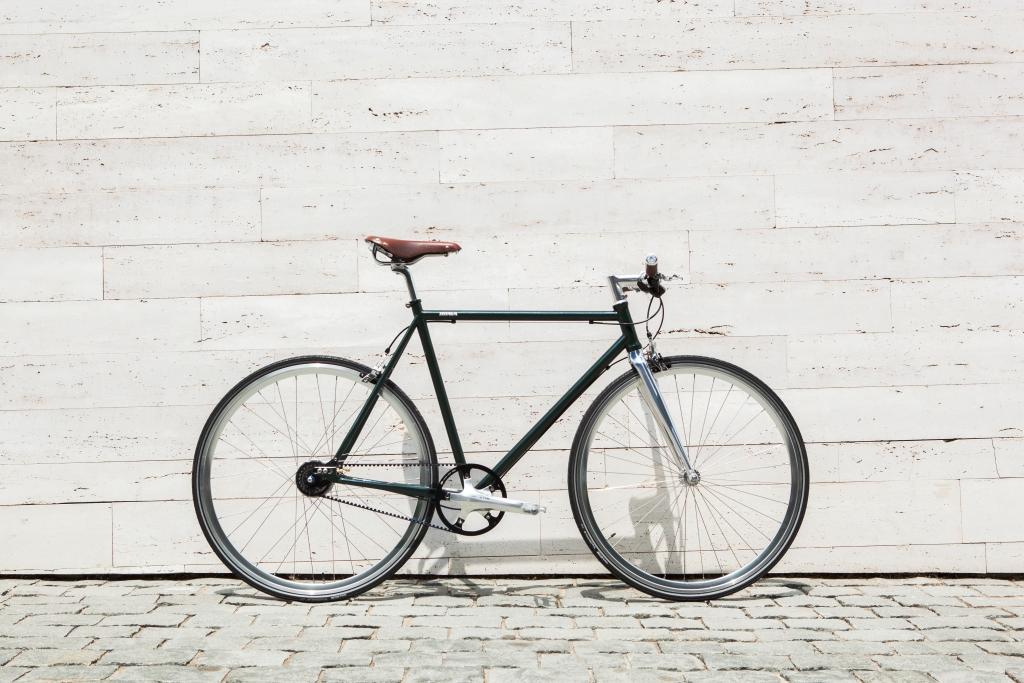 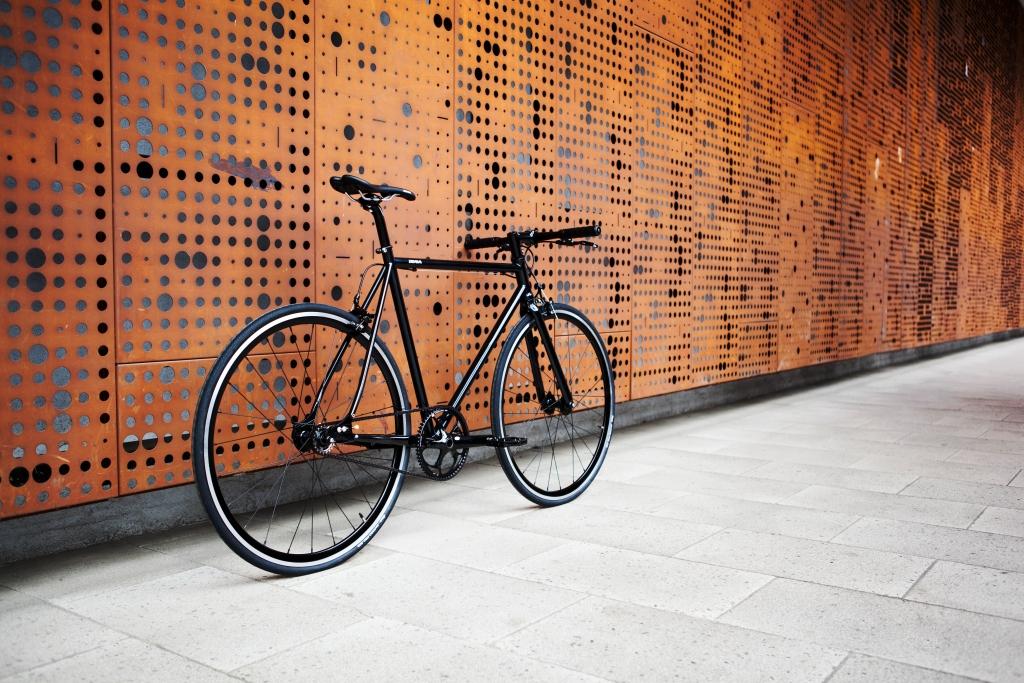 Brava sells online and plans to open a brick and mortar shop soon. “Everyone at Brava loves classic bikes for their style, simplicity, and functionality. We think that the bike is a magnificent machine, and even a work of art,” says Salas, who commutes on a Cay.

One of his favorite rides is the trail up to San Cristobal Hill, a park overlooking the central city. “Another interesting urban route runs through Parque Forestal, which takes you almost the length of the city and passes through a sculpture garden and past the Contemporary and Fine Arts museums.” Another is Parque Bicentennario, located in the Vitacura area of Santiago. “This 30-hectare park is one of the city’s most important green areas. It is a popular place to spend time outdoors due to the trails and other activities,” Salas says. 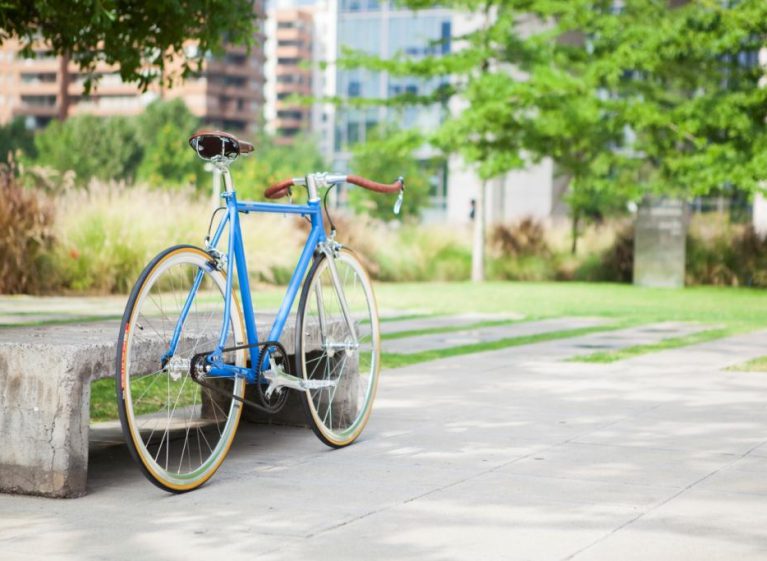