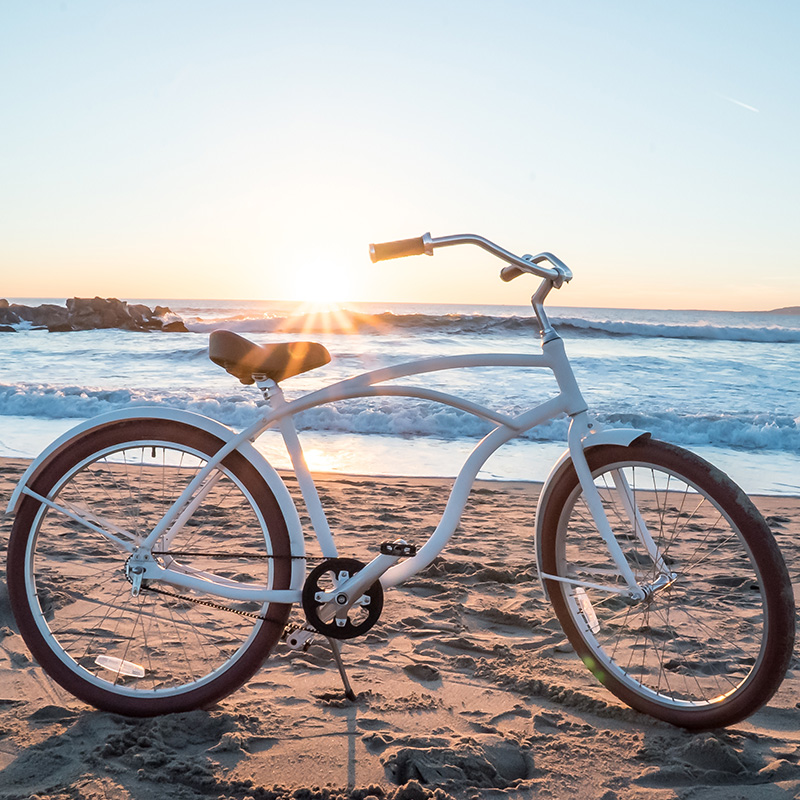 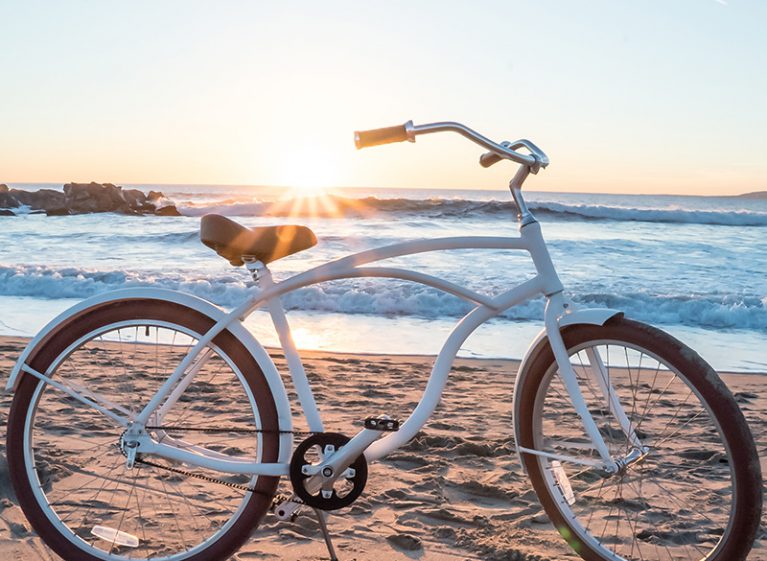 Beach cruisers–those rusty, sandy and clunky icons of coastal and island life–are getting a high-performance makeover. Priority Bicycles founder Dave Weiner calls his company’s new Coast, launched today on Kickstarter, “the best beach cruiser ever.” Gone is the rusty chain, replaced with Gates Carbon Drive’s CDN belt and sprockets. The Coast includes a range of other features designed to withstand the weather, salt and grit of beach life: an aluminum frame and fork, stainless steel components and sealed bearings. “The result is the lightest, smoothest, rust-, sand-, and salt-fighting beach cruiser you have ever ridden,” the company says. Better still, Priority has launched the Coast with a special Kickstarter price of $349.

In January, Priority launched the Eight, an eight-speed urban bike, also featuring the Gates Carbon Drive system paired with an eight-speed internal hub. Says Todd Sellden, Director of Gates Carbon Drive: “Gates is extremely pleased to be working with Priority and to have our Carbon Drive belt system featured as a key component on their Coast. Priority has done an incredible job of creating bikes that are stylish, fun, affordable and simple to maintain–all of which make it easier for people get out of their cars and into the saddle.”

Watch their launch video below. Finally, a beach cruiser that is actually built for the beach.