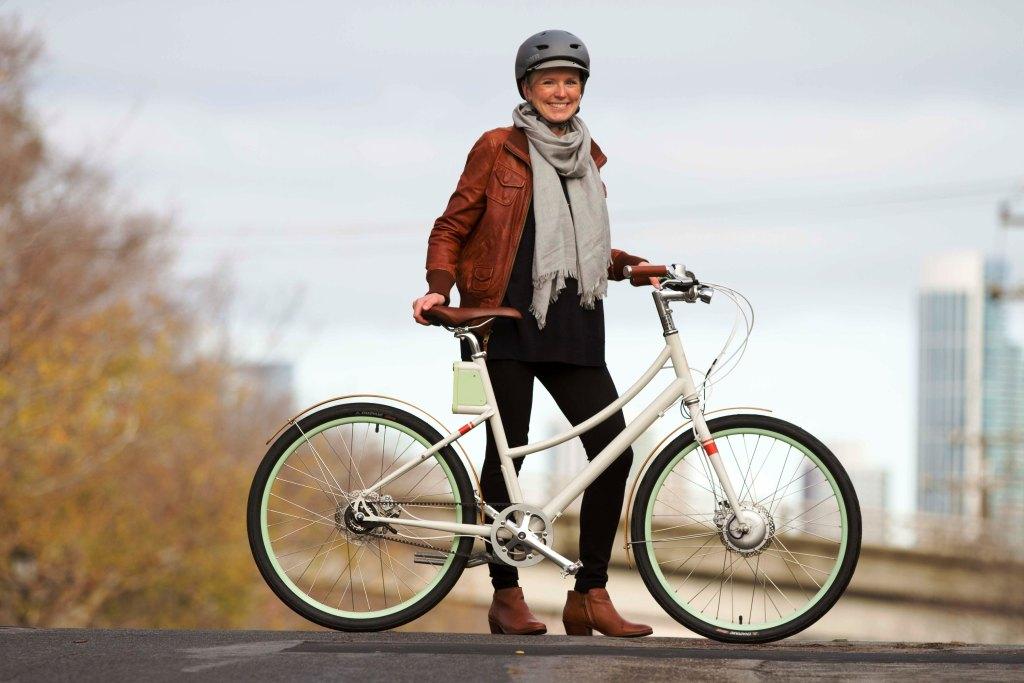 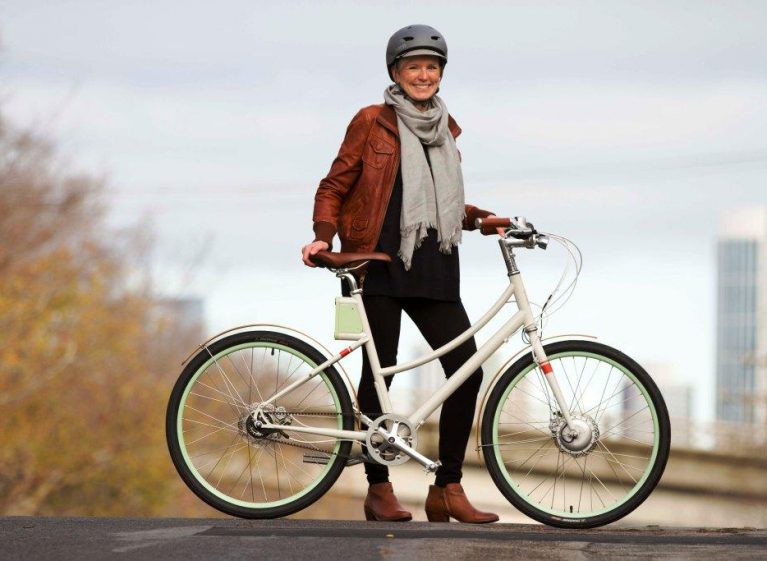 While living in impoverished regions of Uganda and Bolivia, Chelsea Koglmeier was struck by the power of bicycles to change lives and improve economic standards. She founded Bikes of Reckless Optimism, a “socially conscious” bike brand, and Bikes ORO has launched a crowdfunding campaign on Indiegogo to raise capital for three new models –  including the Porteur, seen below with Koglmeier. In keeping with its social mission, Bikes ORO will donate $25 to World Bicycle Relief for every bike sold. Bikes ORO’s new models were developed in partnership with Matthew Andrew of Flying Machine, a top frame designer in Australia, and all feature low-maintenance and practical components including Gates drives. 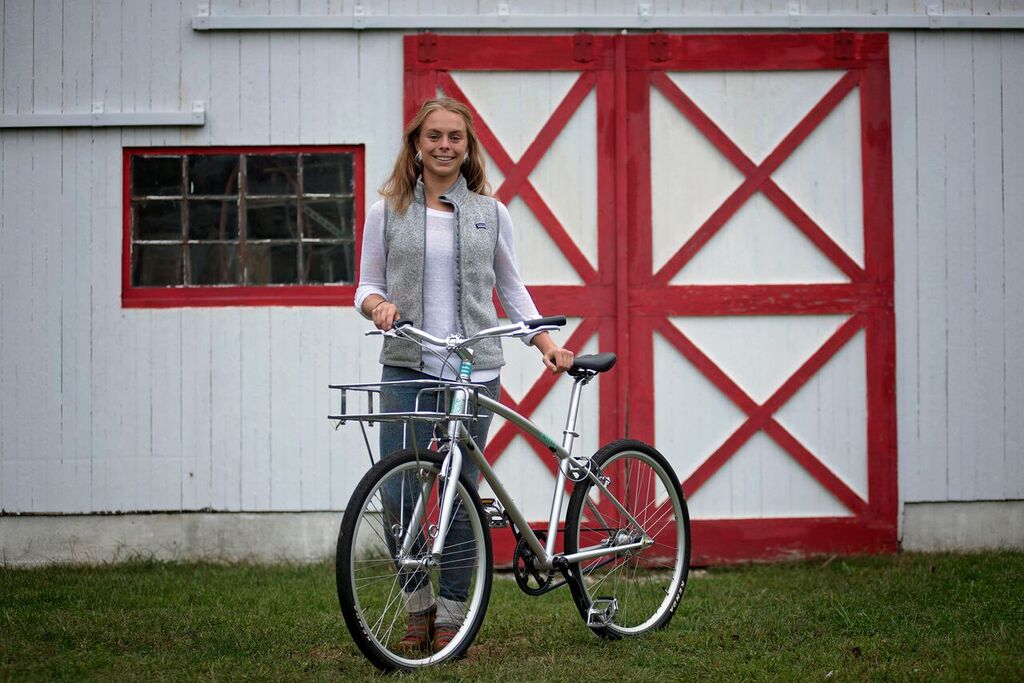 Bikes ORO is among the growing number of bike companies that are using crowdfunding sites such as Indiegogo and Kickstarter to launch their belt drive products and grow their brands. In our last post we featured Priority Bicycles’ launch of their ultimate beach cruiser on Kickstarter. Now we look at some more brands employing crowdfunding.

Faraday recently launched its new step-through electric bike, the Cortland, on Kickstarter, raising $187,821 to bring the bike to life. In addition to a Gates belt, the Cortland features an eight-speed internal hub, hydraulic disc brakes and bamboo fenders. faradaybikes.com

Coastline Cycle Company is a new brand founded by bicycle industry veterans Chad Battistone and Brady Sorenson, and is crowdfunding The One on Kickstarter. The One is offered in five options, from singlespeed to eight-speed, and kitted out with components for urban or trail riding. All the bikes will be equipped with Gates’ premium CDX system, Shimano hubs and Race Face cranks. 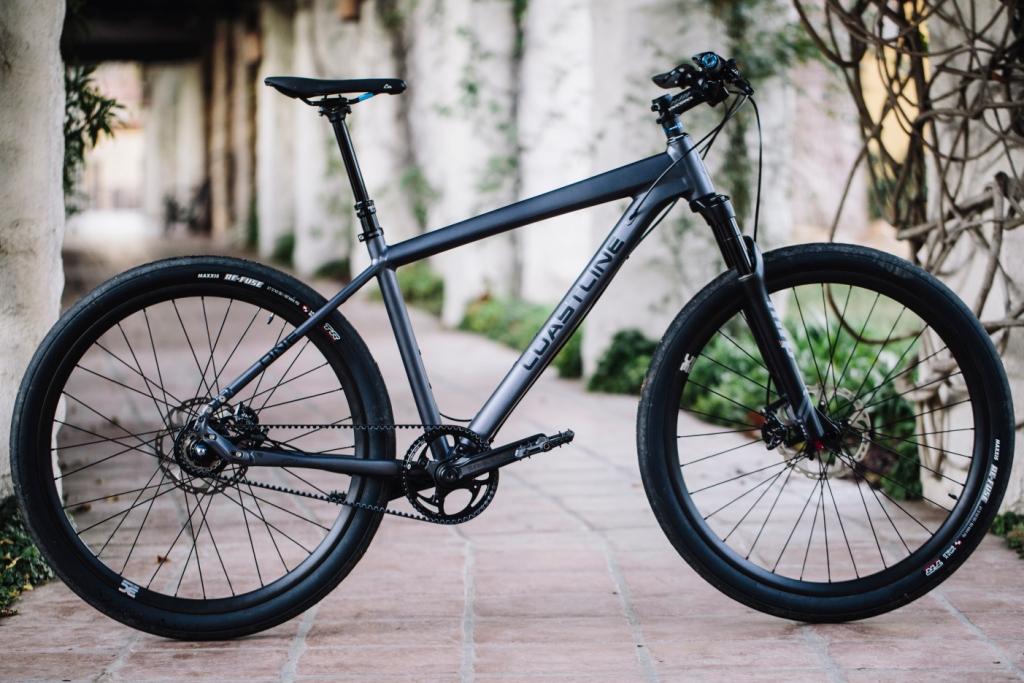 Velorution is London’s top seller of belt drive bikes – Schindelhauer, Biomega, Van Nicholas, Lios and more – and they are a Gates Carbon Drive distributor in the UK. Now they are raising capital on the Seedrs platform to expand and open more shops. “The continued strategy is to offer London’s urban cyclists a curated collection of innovative, premium, exclusive and semi-exclusive brands from around the world,” says Velorution’s Gretta Cole. Find out more here, and join the crowd!