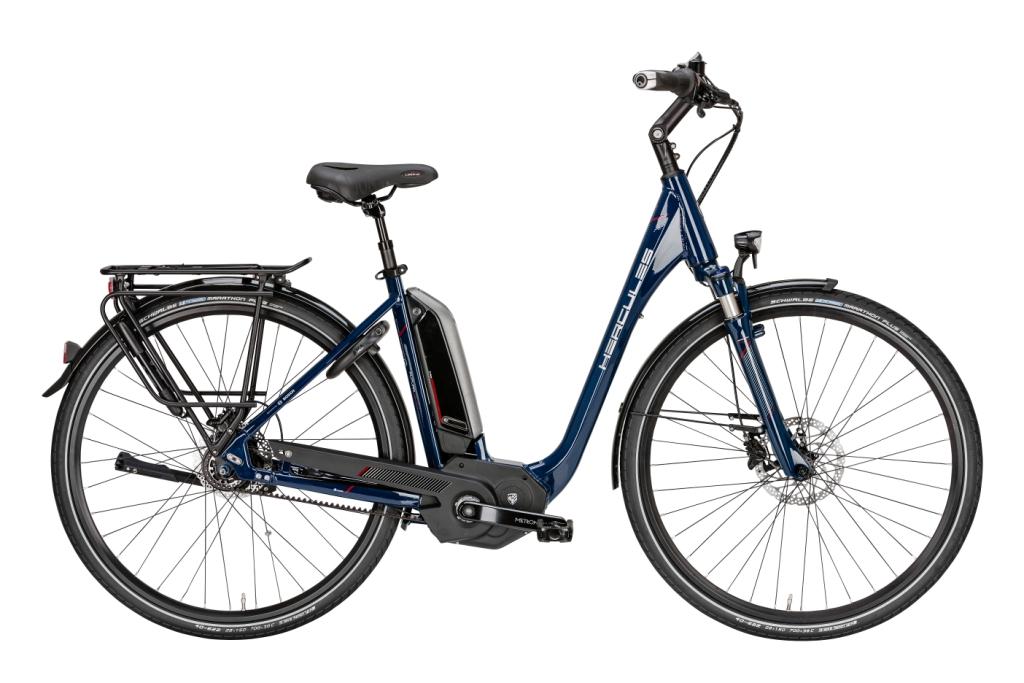 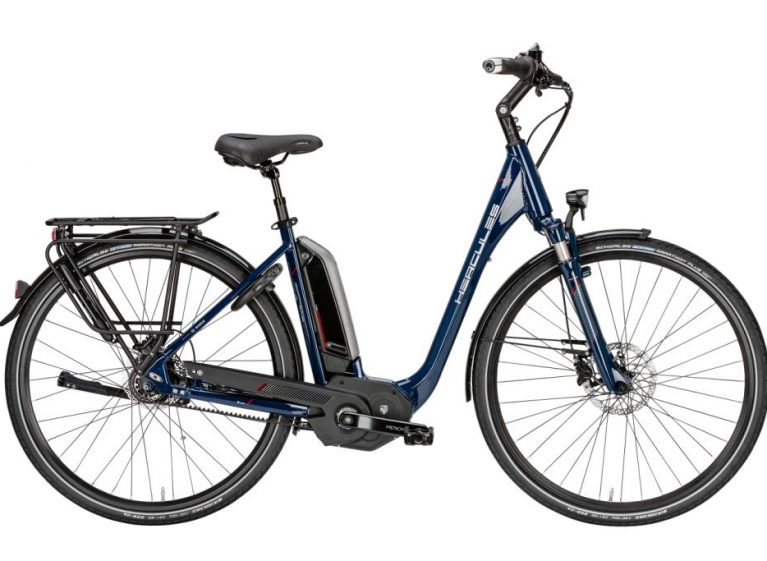 Hercules: a History of Powerful eBikes 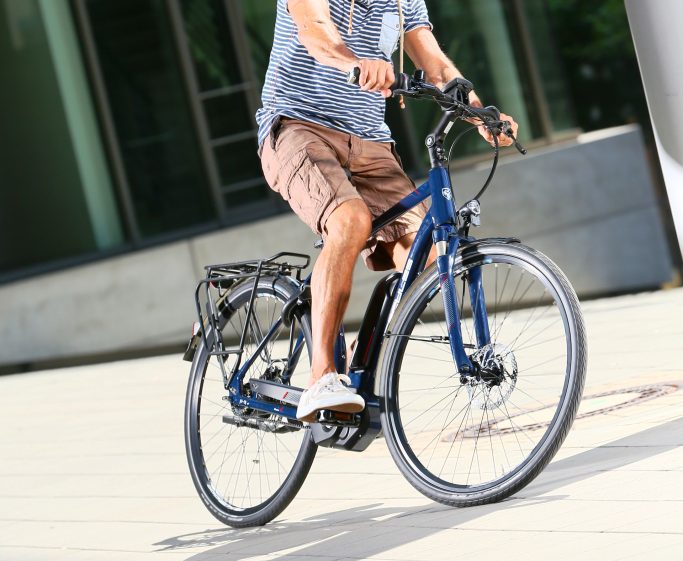 Hercules is a 130-year-old German brand that offers several premium electric bike models with Gates Carbon Drive. These state-of-the-art eBikes represent the newest chapter in the story of Hercules, whose history illustrates the evolution of electric mobility, transportation trends and technologies through the last century. Founded in Nuremberg in 1886byCarl Marschütz, Hercules began as a bicycle company whose sturdy, workmanlike machines drew comparisons to the powerful demigod of Greek and Roman mythology. But the company did not confine itself to two-wheeled vehicles. In 1898 it introduced the four-wheeled Electric Chaise, a precursor to the automobile.

In 1904 the company jumped into the growing market for motorcycles by launching a 4.5 horsepower moto with an early spray carburetor and, hinting at the future, a belt drive instead of a chain. That was followed in 1938 by the Saxonette, a two-stroke hub motor moped. The post-war reconstruction boom of the 1950s saw Hercules launch the K100 motorcycle, and during the 1970s oil crisis Hercules sold thousands of E1 electric scooters, setting the stage for the current boom in electric mobility. 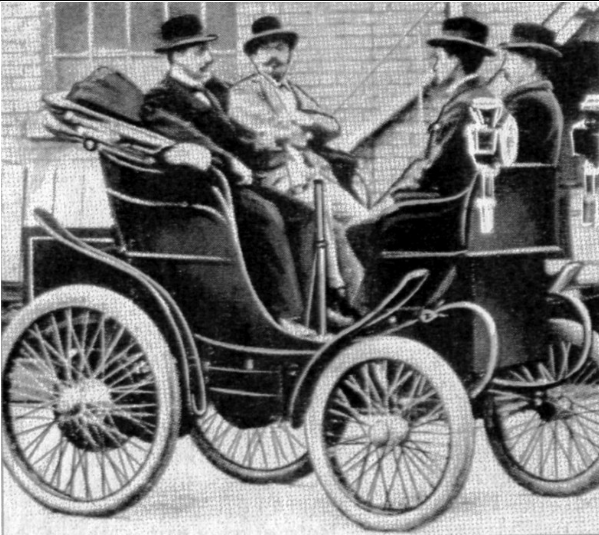 Today, Hercules remains a powerful player in the German and European bike markets. Owned by ZEG, a cooperative of 960 European bike shops, Hercules sells a wide range of bicycles and eBikes including the Futura F8 Gates and Futura R8 Gates, both of which are powered by a Bosch mid-drive motor, Gates belts and eight-speed hubs. Both models come in three frame styles including step-through and step-over and feature front and rear lights, suspension forks, cargo racks and a classic “cobalt blau” finish.The eBike advocacy organization ExtraEnergy.org reviewed the Futura F8 Gates and rated it “very good.” Consumers in Europe can test the Futura F8 Gates and R8 Gates in various cities around Germany during the Hercules Electric Bike Roadshow. Hercules also sells the Tessano Gates city bike. Electric mobility has taken many technological leaps forward over the past 130 years, and Hercules remains on the cutting edge of the effort to create a cleaner, greener and healthier transportation future. Hercules-bikes.de