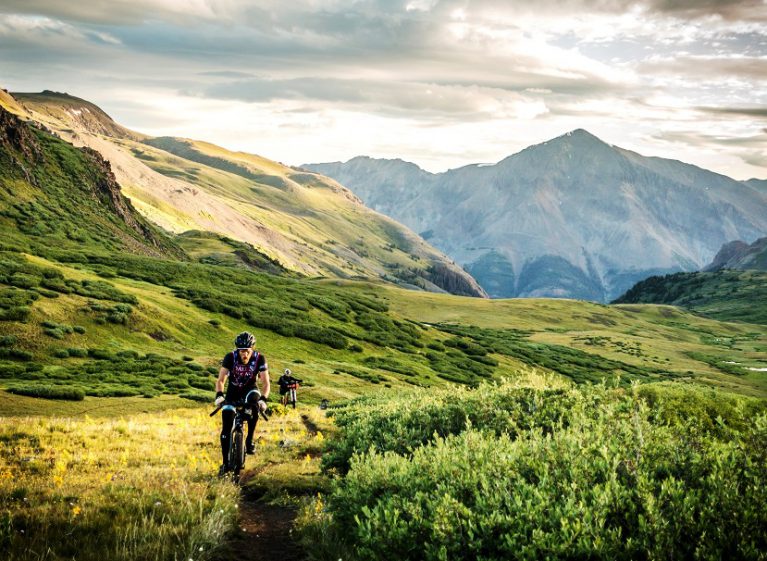 Joe Grant is an endurance runner and ultra-marathoner whose transition to endurance bike racing has been nothing short of incredible. Having never entered a mountain bike race before, he jumped into the Colorado Trail Race in 2015 with just two weeks of bike training and finished the 560-mile unsupported ride from Durango to Denver in five days, seven hours and 31 minutes. That’s about 110 miles per day through some of Colorado’s roughest mountain terrain on a fully rigid bike.

This spring he upped the ante by competing in the Arizona Trail Race, a 750-mile unsupported ride across Arizona from the Mexico border to Utah–with a mandatory 24-mile portage through the Grand Canyon. Pushing himself to the limit, and with little sleep, he finished in second place at seven days, 12 hours and and 12 minutes. 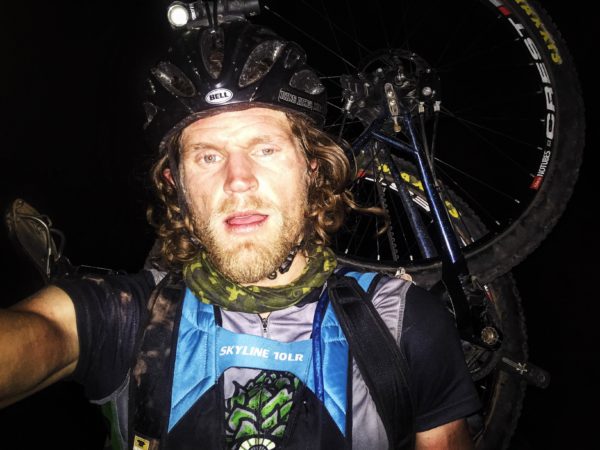 “Joe is a super tough dude, and he’s not afraid to push it to the max whether it’s running or climbing or riding,” says Chad Melis, marketing director for Oskar Blues Brewery and its bike brand, REEB Cycles, which are Joe’s bike sponsors. “We couldn’t ask for a better ambassador.”

The belt drive and Rohloff are a secret weapon that allow Joe to rest and eat when off the bike, instead of having to clean, lubricate and maintain a chain and derailleur. Joe is still riding on the same belt that he bashed through the Colorado and Arizona trail races. 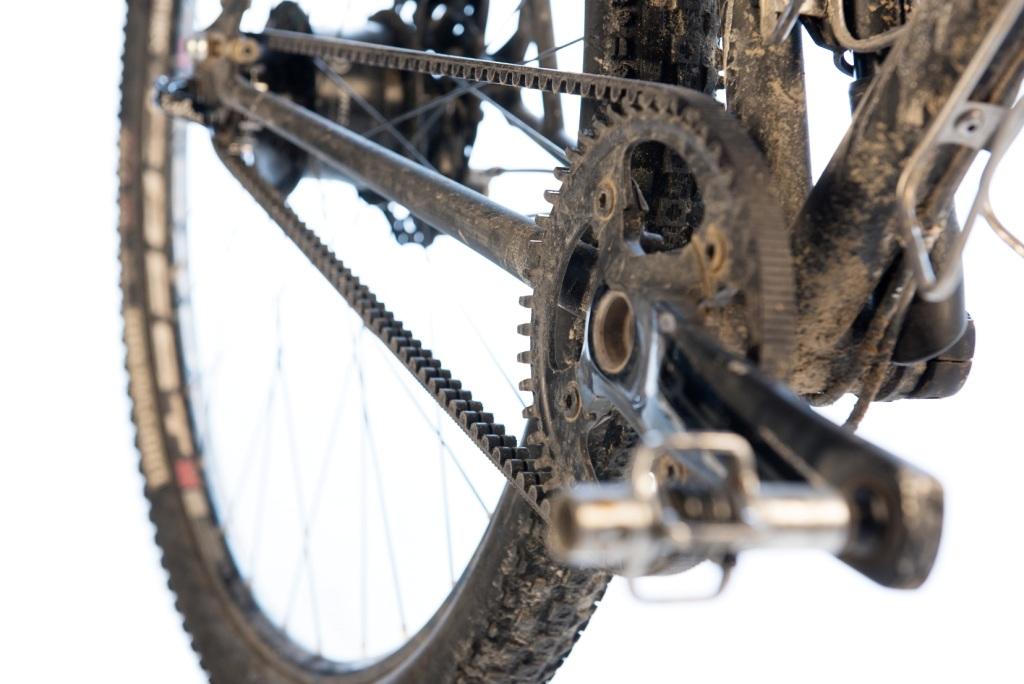 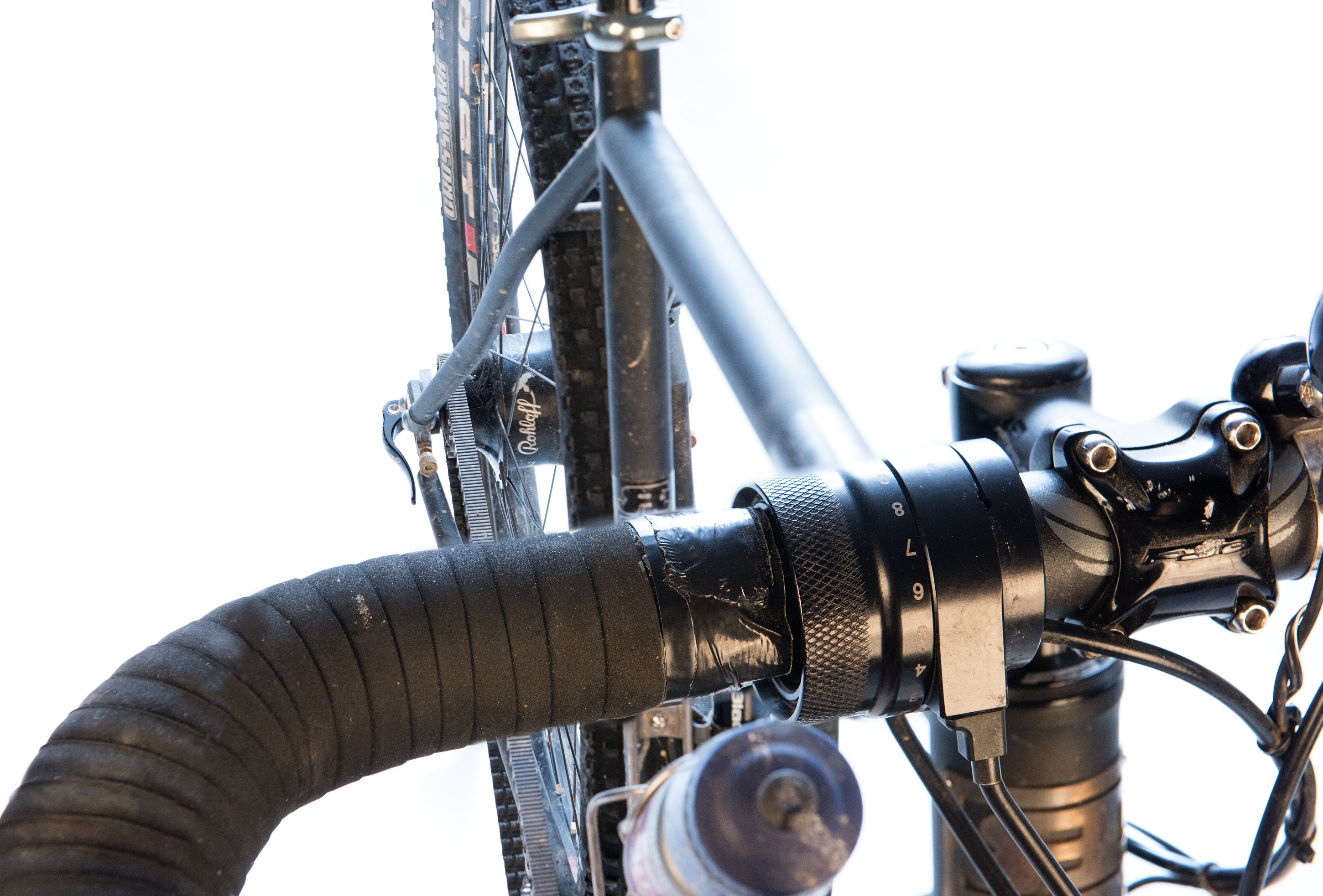 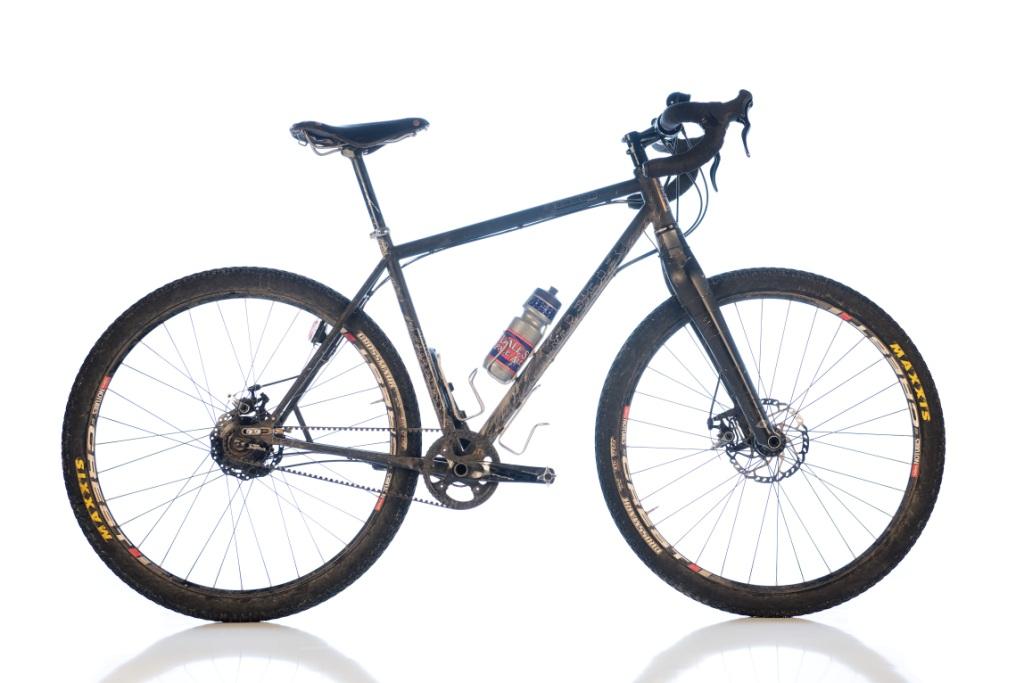 Want to be like Joe? Fat chance. But you can enter to win a bike like Joe’s. On August 28, REEB Cycles and Oskar Blues Brewery will host the Gold Rush Bike Rally, a mountain gravel grinder in the hills outside of Boulder. The race has two options: a 35-miler with 5,000 feet of climbing, or a 50-miler with 7,000 feet of vertical. The courses start in the historic town of Gold Hill and include sections of the famous Switzerland Trail with a finishing descent into Boulder, where cold beer awaits. Oskar Blues and REEB will give away a trip for two to Boulder, lodging, beer and a Sam’s Pants.