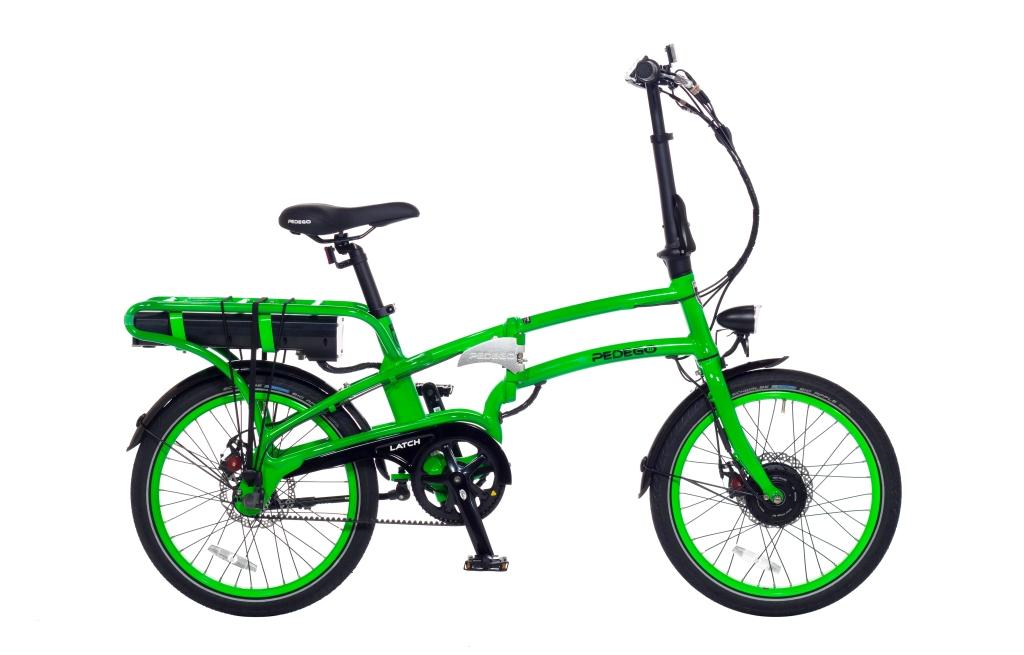 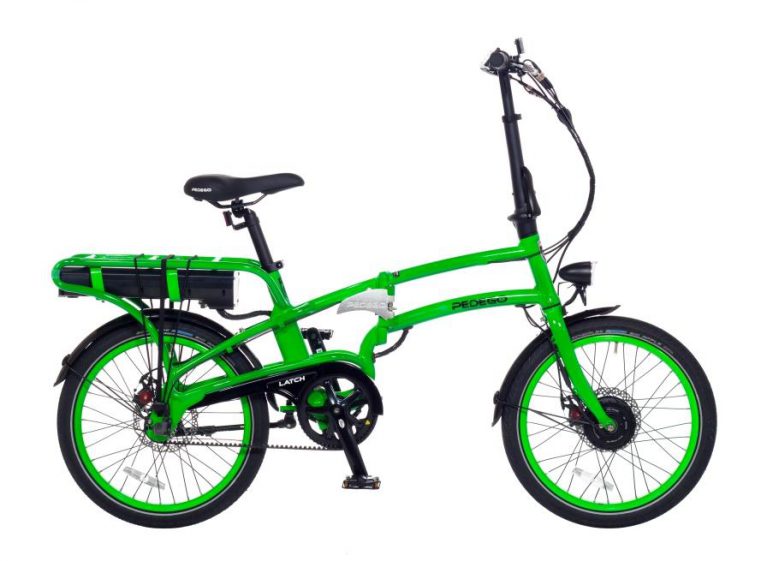 With a motto of, “Hello, Fun,” Pedego is an American electric bike brand that has rocketed to success with a simple strategy: create affordable eBikes for older customers who want to pedal for fun and fitness. “Our biggest market is Baby Boomers and retirees, people who haven’t been on a bike in years but who want to ride and feel like a kid again,” says Paul Auclair, the brand’s product manager. Pedego has launched a new folding eBike called the Latch. “Customers were asking us for a folding bike that they could travel with, and that fits on their RV or boat or yacht.” The bike is named for the latch in the middle of the frame that opens and closes the frame. “It’s an eBike that just happens to fold. We used the Gates drive and Nexus hub to keep it simple and clean and easy for our customers.” 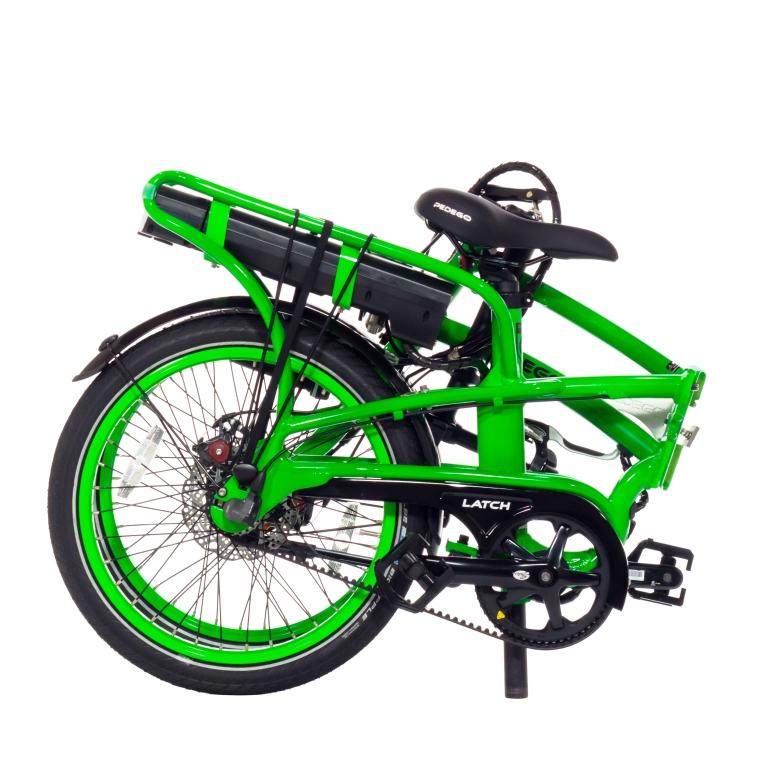 The Latch has been well received by customers. “Every shipment we get in sells out immediately,” Auclair says of the Latch. “It’s a low step-over bike so it is easy to get on and off.” He says Pedego plans to launch several more models with Gates Carbon Drive.

Longtime friends Don DiConstanzo and Terry Sherry (CEO and COO, respectively), founded Pedego in 2009 in Southern California. They have since expanded to more than 65 branded Pedego stores across North America, with dealers in Italy, England, New Zealand and Australia. Watch the video below for more info on the Latch, and say hello to fun. www.pedegoelectricbikes.com