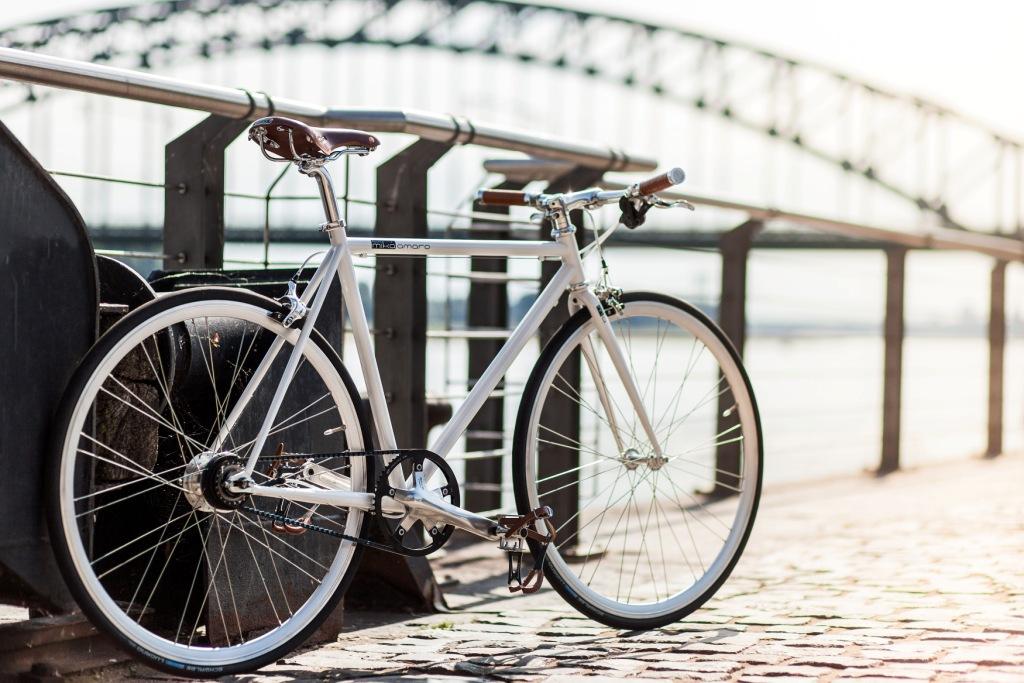 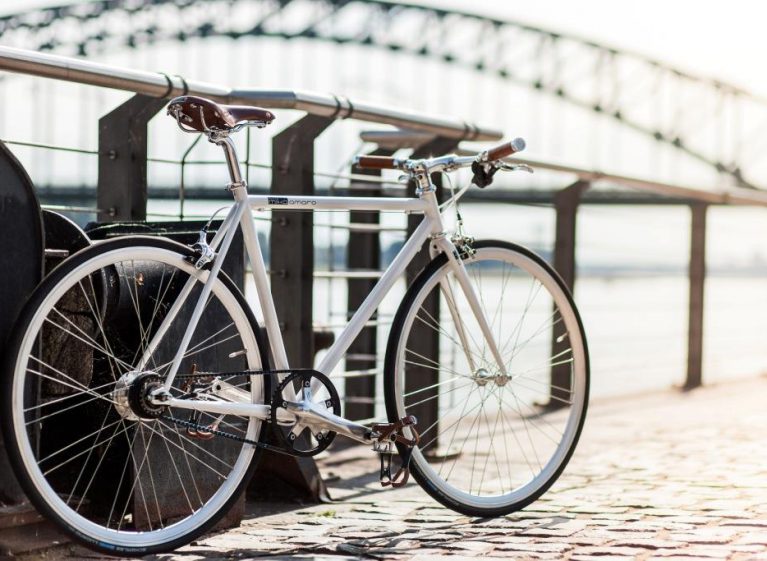 The Rheinauhafen is a former industrial port that has been transformed into an outdoor plaza with restaurants and ice cream shops, modern office buildings and fashionable dwellings on the banks of the River Rhine, a waterway that slices through Cologne and provides the heartbeat of life, commerce and recreation for this German city. This is one of Mika Amaro founder Michael Nagler’s favorite bicycling destinations. From here he pedals over the Suedbruecke, a historic railway bridge with a bike lane that provides views of the city and the boats below. 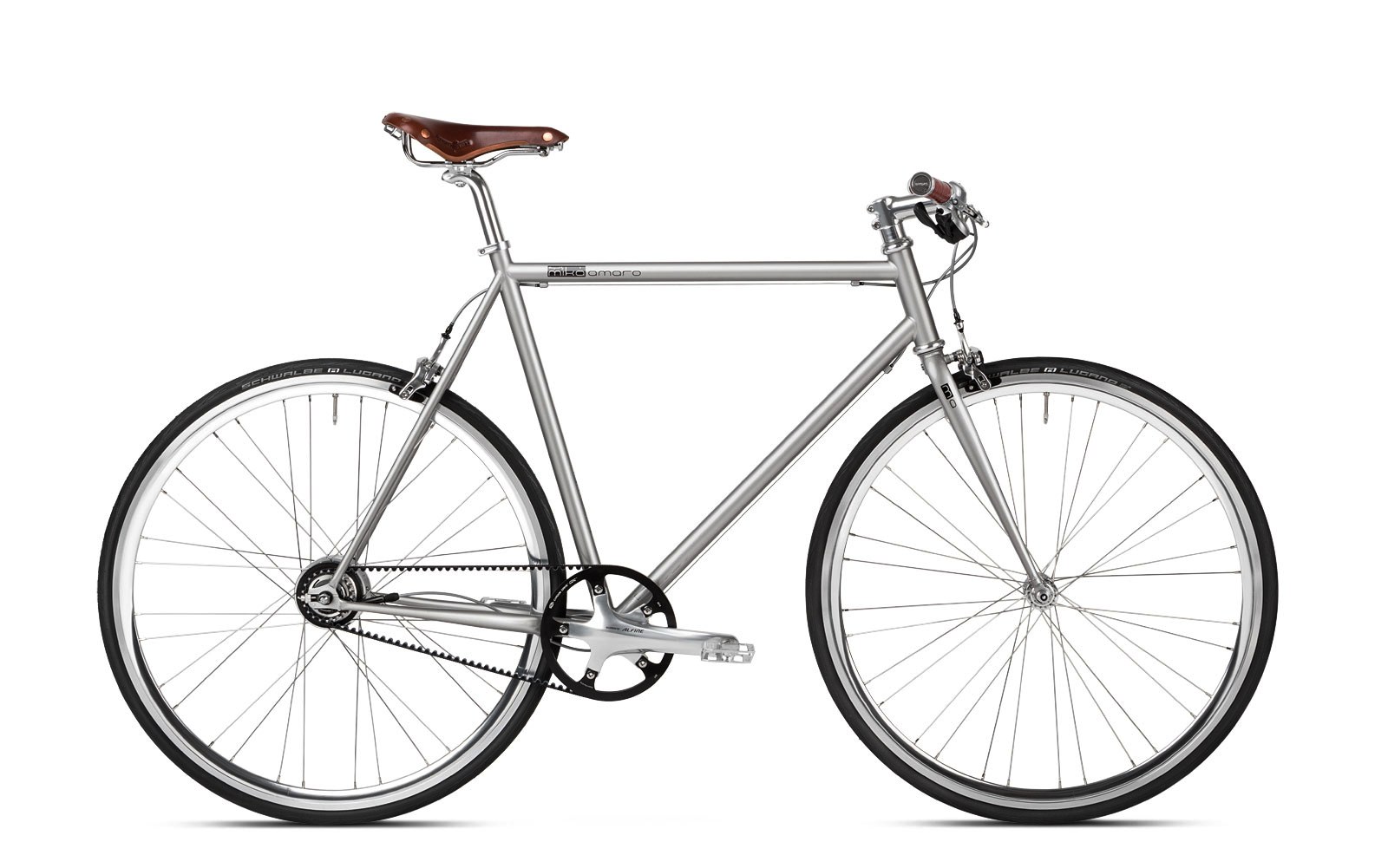 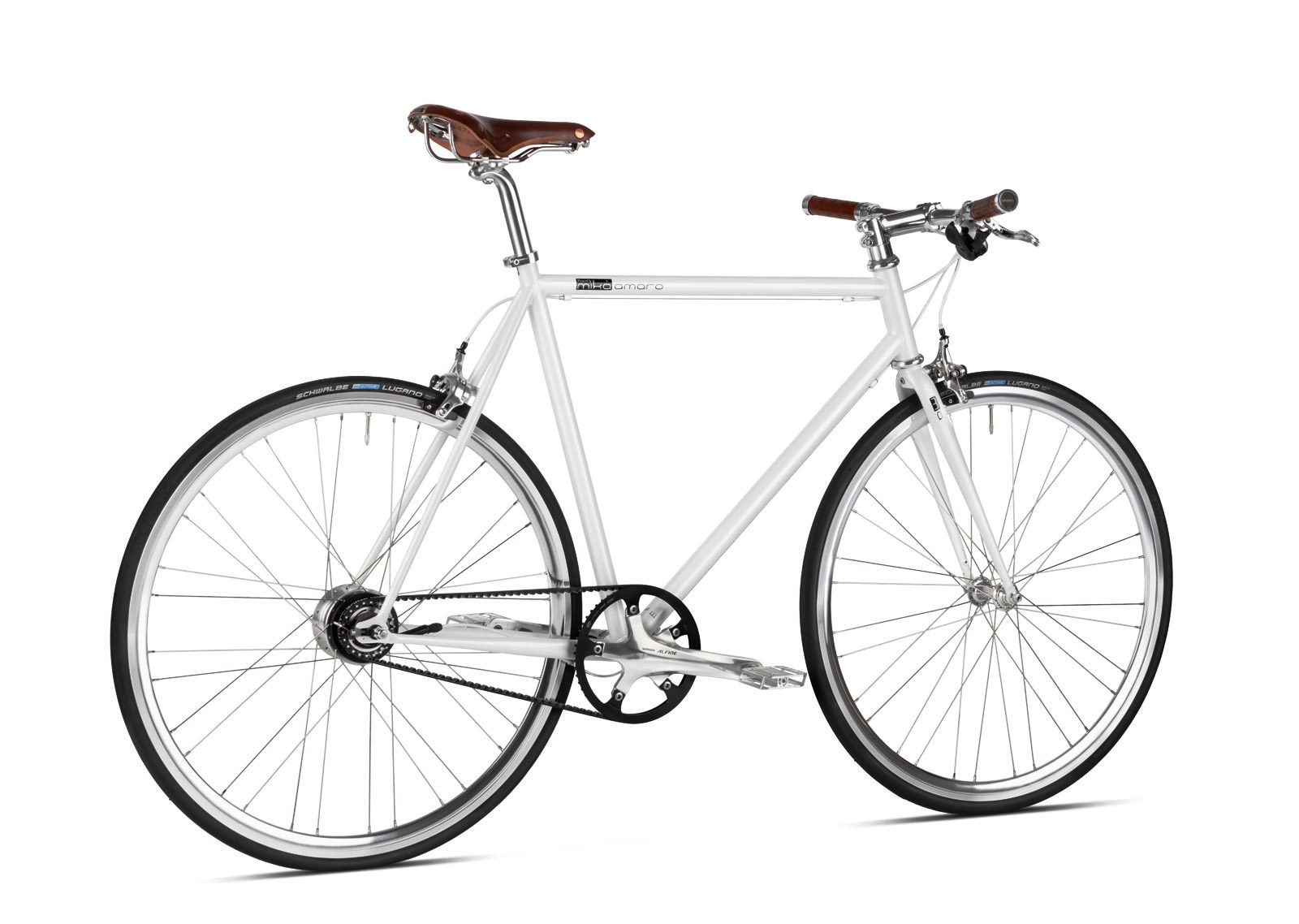 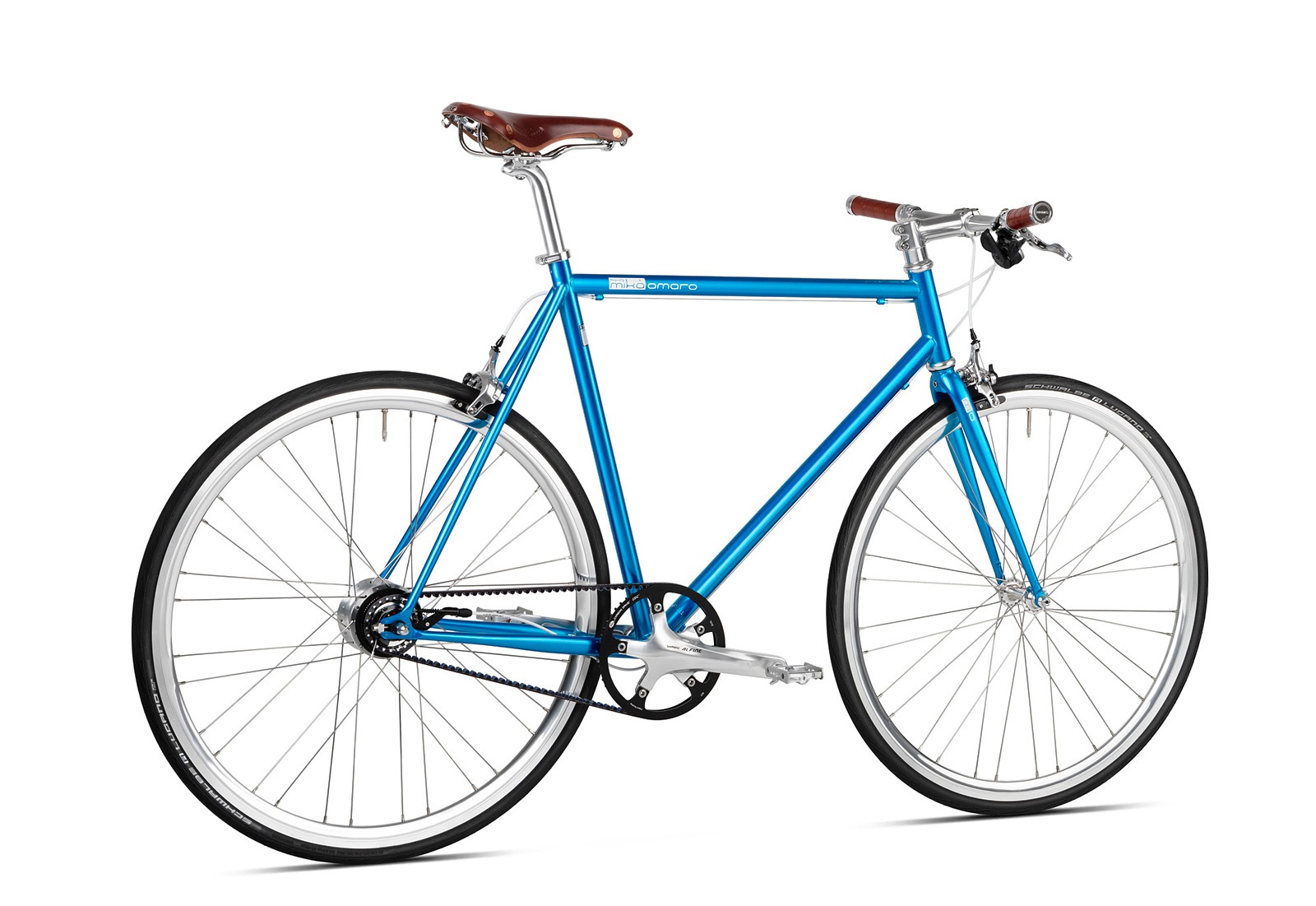 “Our new urban bikes remain true to the clean lines of a single speed,” says Nagler, who highlights their “purist design.” The Columbus steel frames are adorned with fine touches including Brooks saddles and grips, and polished rims. Call them a splash of Cologne style for a new generation of bicyclists. mika-amaro.com 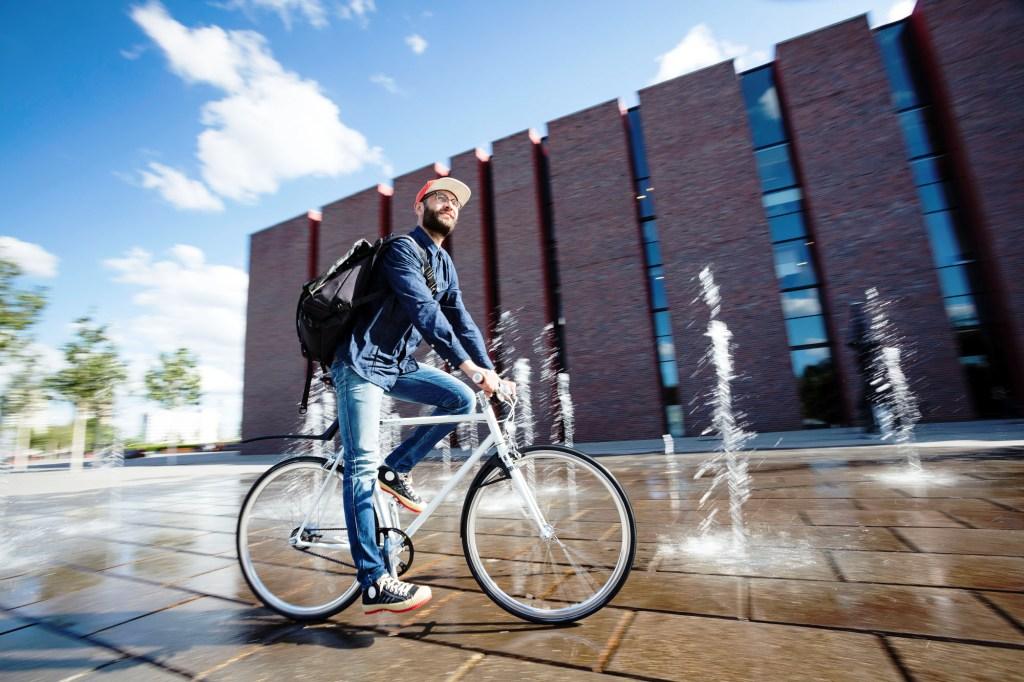