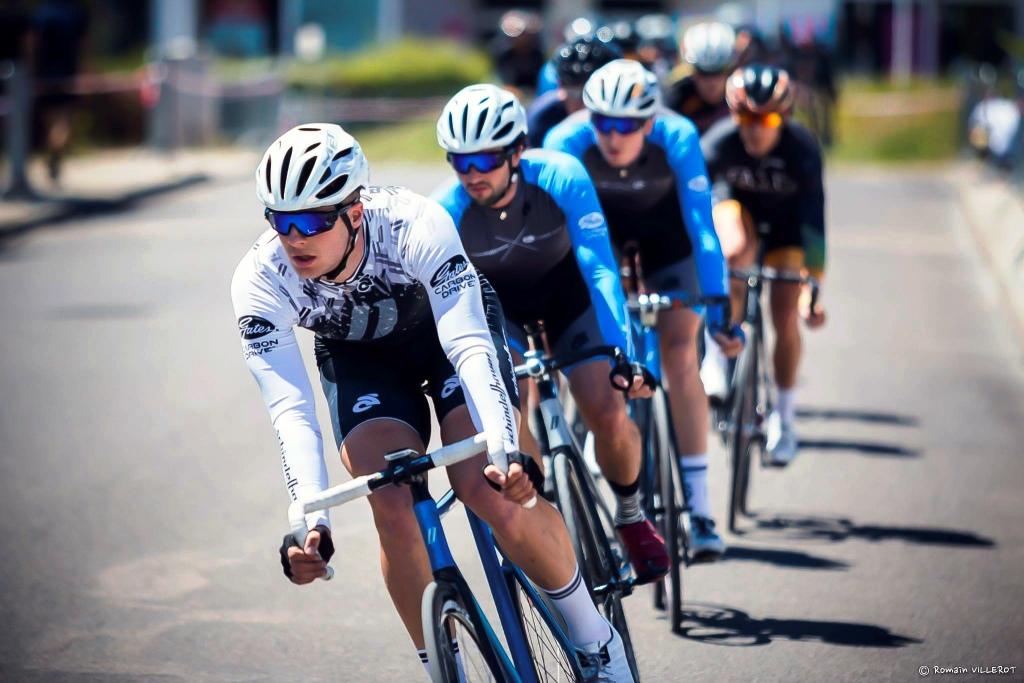 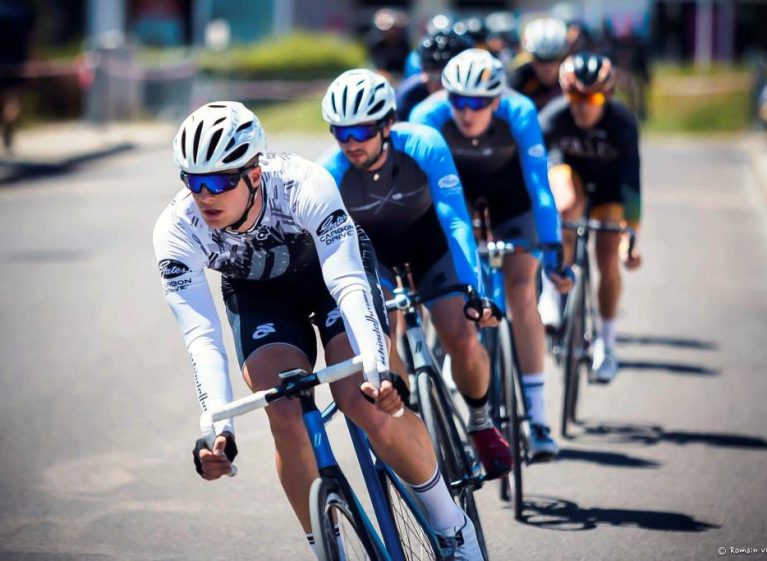 Of all the racing disciplines, fixed-gear road racing may be the most insane. One gear, no brakes, no coasting--just power pedaling, adrenaline and supreme bike handling skill. Crashes are frequent.

Born from bike messenger culture, fixie street races such as the Red Hook criterium series have exploded in popularity, with thousands of fans and urban hipsters lining the courses. In Germany, the Rad Race series offers similar excitement, and cities from London to New York to Milan and Barcelona have their own fixie racing cultures. In 2015, Gates Carbon Drive teamed up with Berlin brand Schindelhauer to create a belt-drive fixed gear team. Team Schindelhauer-Gates is back for 2016 with new members, flashy new Carbon Drive blue race kits, and some impressive wins. New female team member Karla Sommer, below, took her Schindelhauer Hektor to theÂ Hamburg Velodrome this summer and grabbed three victories: first place finishes in the 500 meter and 1,000-meter time trials, and first in the points race. She finished the season as the female Rad Race Series winner. “We are really proud of Karla,” says Schindelhauer creative director Stephan Zehren, also a team member. 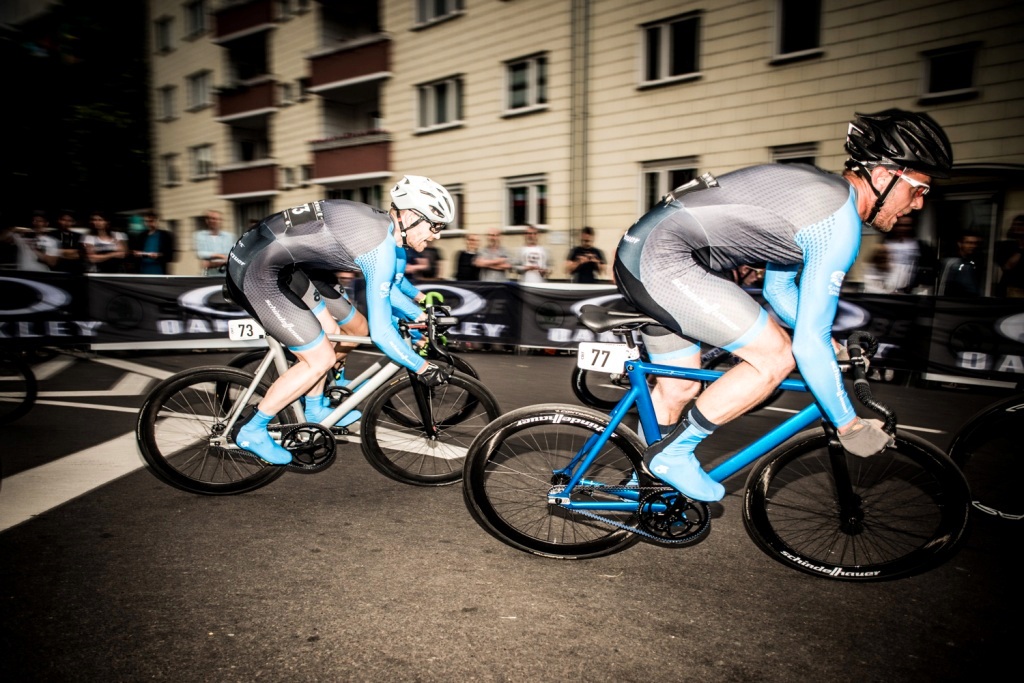 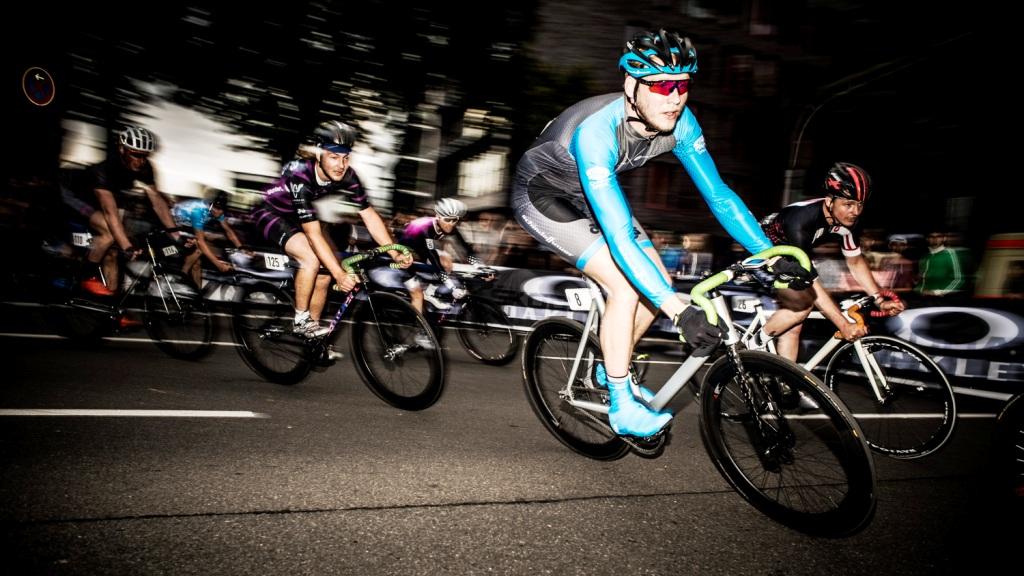 “The Schindelhauer-Gates team is an opportunity to showcase the high performance of our belt drives in an exciting, spectator-friendly sport with a growing global audience,” said Todd Sellden, director of Gates Carbon Drive Systems. “Schindelhauer’s aesthetic and brand identity are deeply rooted in Berlin’s street scene, so it is natural for us to be part of this growing international fixed gear criterium culture,” added Jörg Schindelhauer, co-founder of Schindelhauer Bikes. Read more about the team’s creation.

In other cool Schindelhauer news, the brand has released a limited edition Ludwig VIII as part of the Brooks England 150th anniversary. The bike features a matte black frame with copper highlights to compliment the Brooks copper rivets. See more photos at schindelhauerbikes.com. 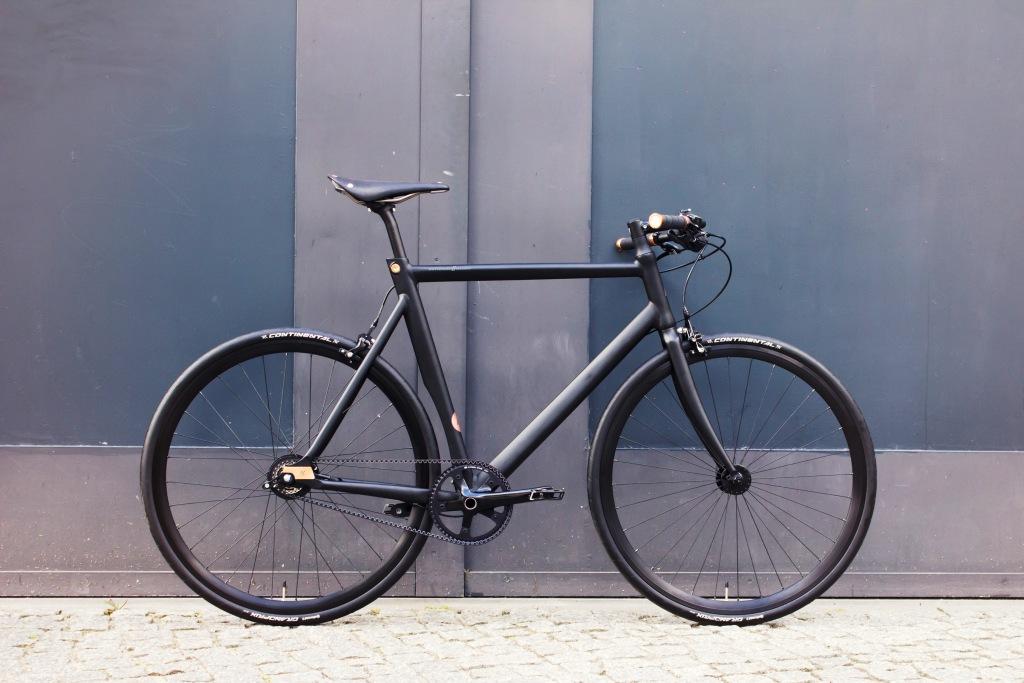