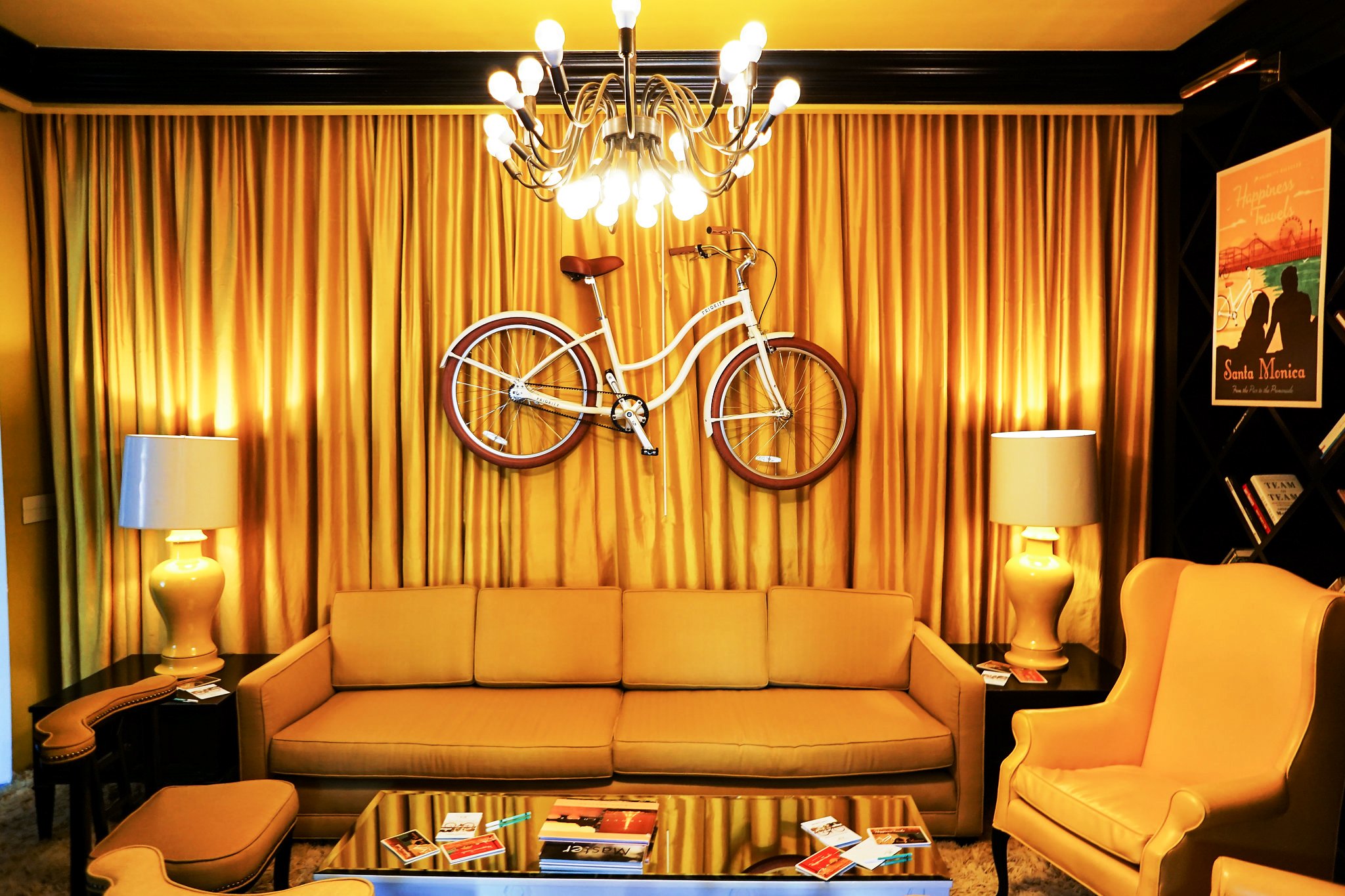 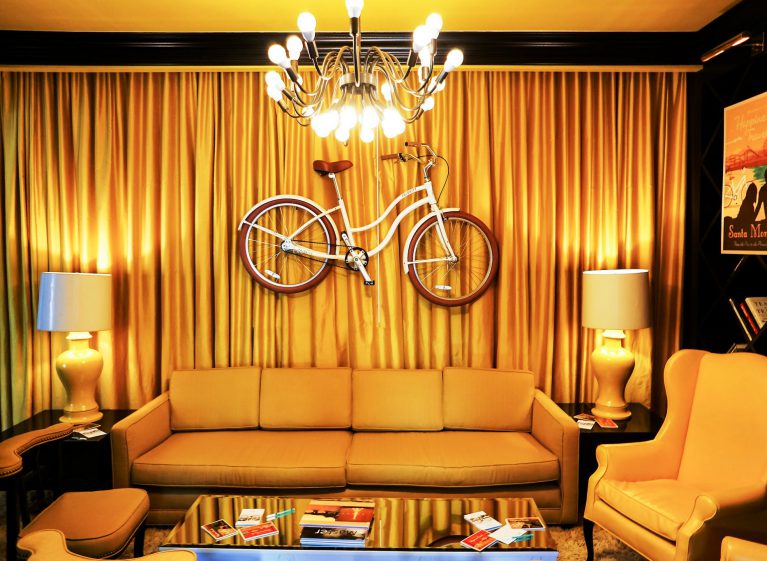 The Arlo Hudson Square is a boutique hotel in the Tribeca neighborhood of Lower Manhattan. Along with its sister hotel in Midtown, the Arlo is at the forefront of a growing trend in leisure travel: free belt drive bikes for guests to use when sightseeing. 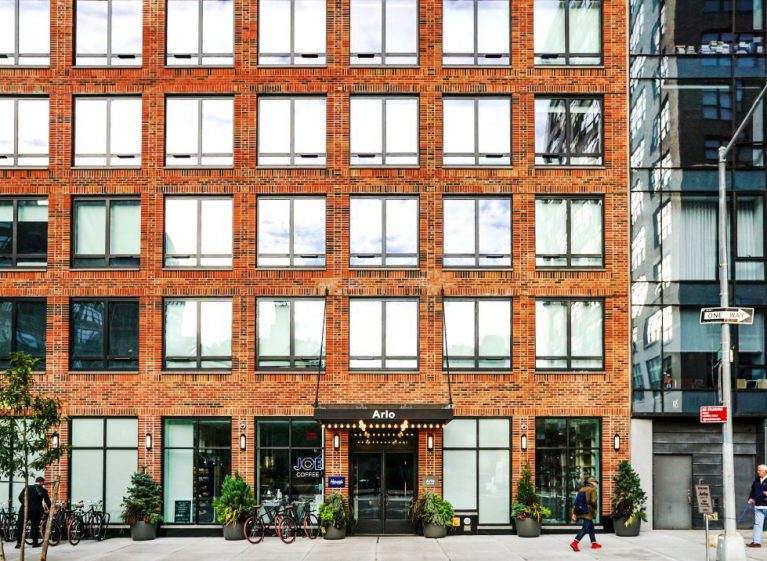 The Arlo stocks a fleet of Priority Bicycles. “The Arlo is a fantastic place to stay when visiting the city and their Priority bikes are a nice bonus for visitors, who can hop on and ride up the bike path along the Hudson River, pedal up to Central Park or over the Brooklyn Bridge,” says Dave Weiner, Priority founder. “For the Arlo staff the bikes are also great because of their Gates belt drives and internally geared hubs, which make them clean and simple to maintain.”

Many other hotels are also adding fleets of belted Priority bicycles for their guests, including: the Dogfish Head Inn, in Delaware; the Arlie Resort in Warrenton, Virginia; and fancy Le Meridien hotels in Montreal, New Orleans, Minneapolis, San Francisco and Tampa. You can also ride Gates belted Priority bikes at the Westin in Minneapolis, Minnesota; Washington DC’s Modus hotel; the Nantucket Island Resort in Massachusetts; the Modern in Boise, Idaho; the Avila in San Luis Obispo, California; the Stonley in Dallas and the Wickanninish Inn in Tofino, British Columbia.

In 2017, the Le Meridien currently under construction in Denver, just down the street from Gates Corporation, will also get a fleet of Priority bikes–providing business travelers and tourists an opportunity to explore the Mile High City one one of the city’s coolest hometown technologies.