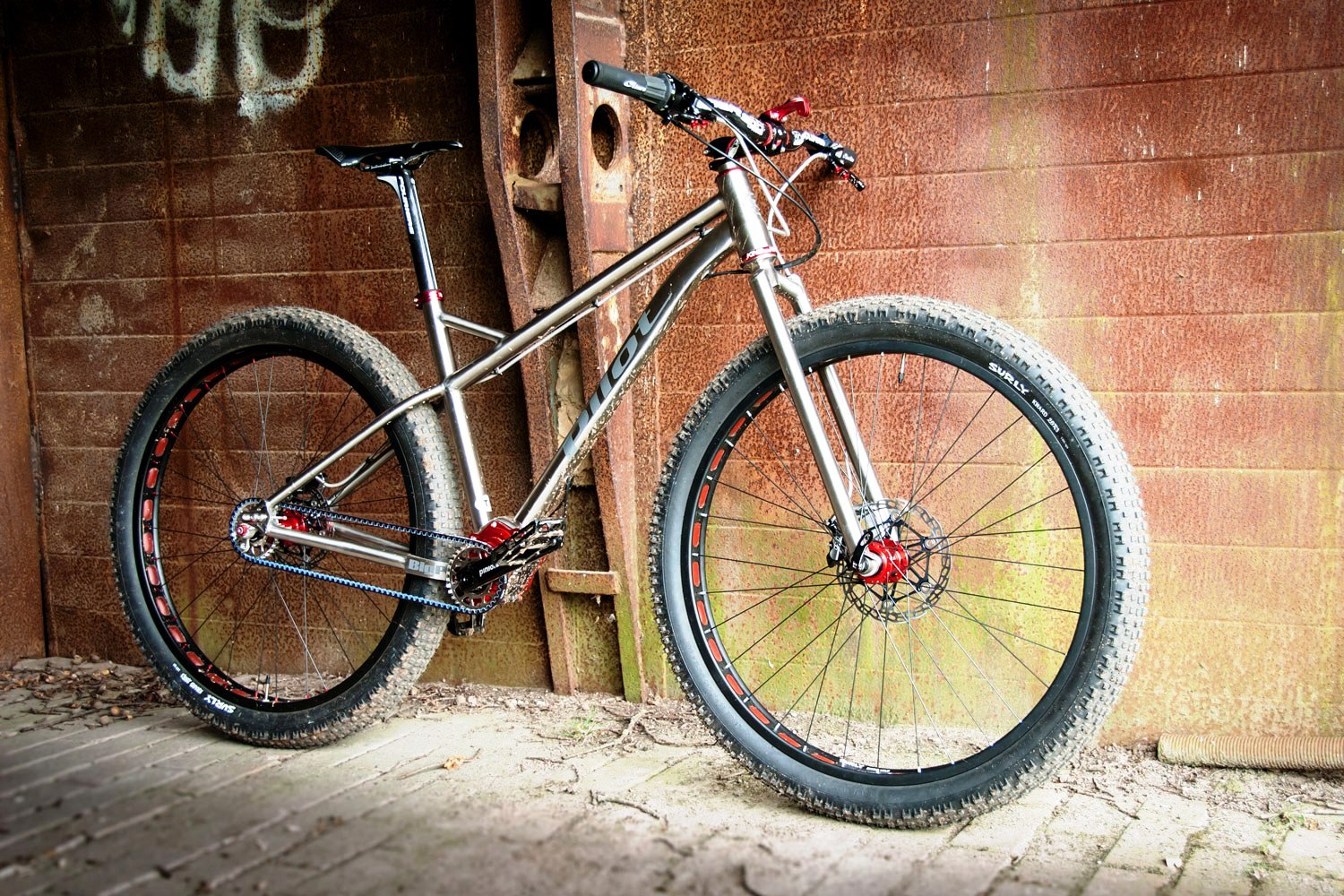 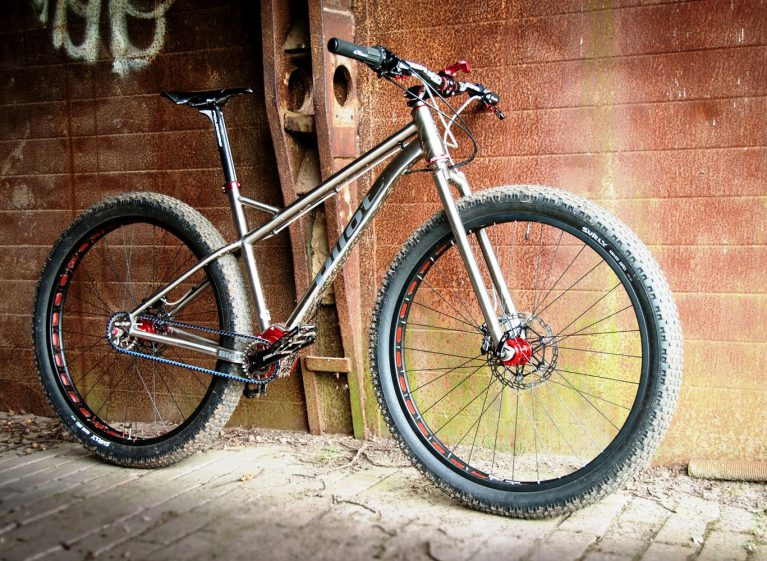 Swallows are common birds with dazzling athletic abilities. Swallows feed "on the wing," snatching bugs from mid-air and maneuvering through the sky like tiny fighter jets hunting prey. This agility and grace is why Pilot Cycles chose the swallow as its brand symbol. 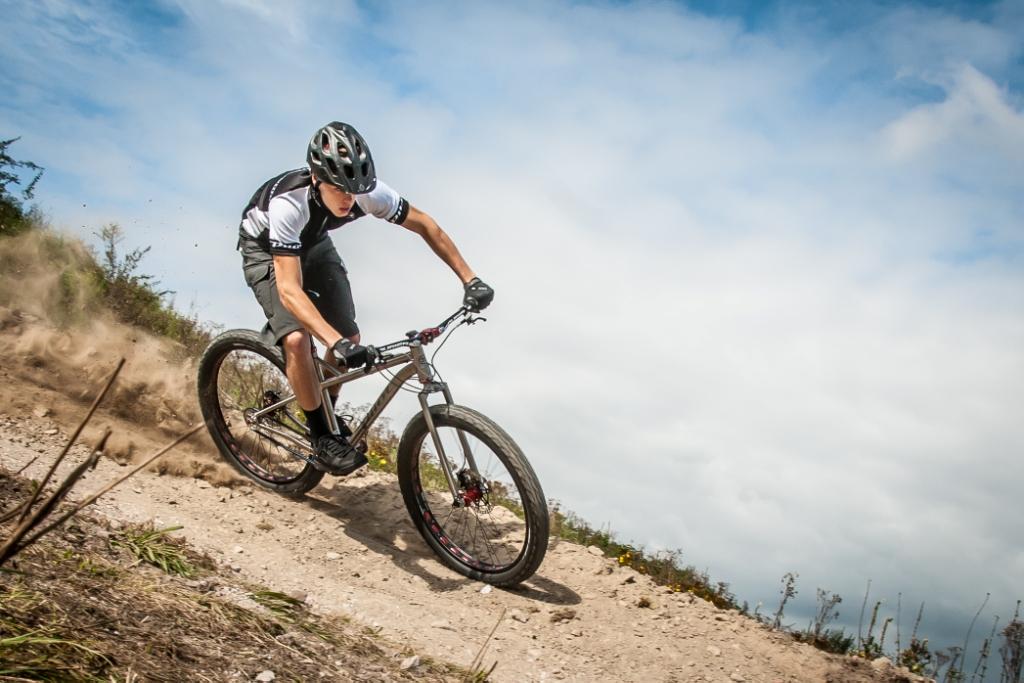 Pilot Cycles is a Dutch brand located in Neunen, just outside the city of Eindhoven. Founded in 2013 and celebrating its fourth anniversary in 2017, Pilot specializes in custom and production titanium frames. The brand was created by Joris Claessens and Pieter van der Marel, two bicyclists who left previous careers to pursue their passion for creating beautiful bikes. Pilot uses double butted titanium alloy, and all of their frames carry a lifetime warranty, a testament to the Pilot claim that titanium is the best bicycle frame material on the planet. In addition to frames, Pilot makes its own proprietary brand of titanium stems, bars, forks and seat posts. Pilot has worked with Gates Carbon Drive since its early days, and the company has created many special bikes using the Gates drive during their four years. 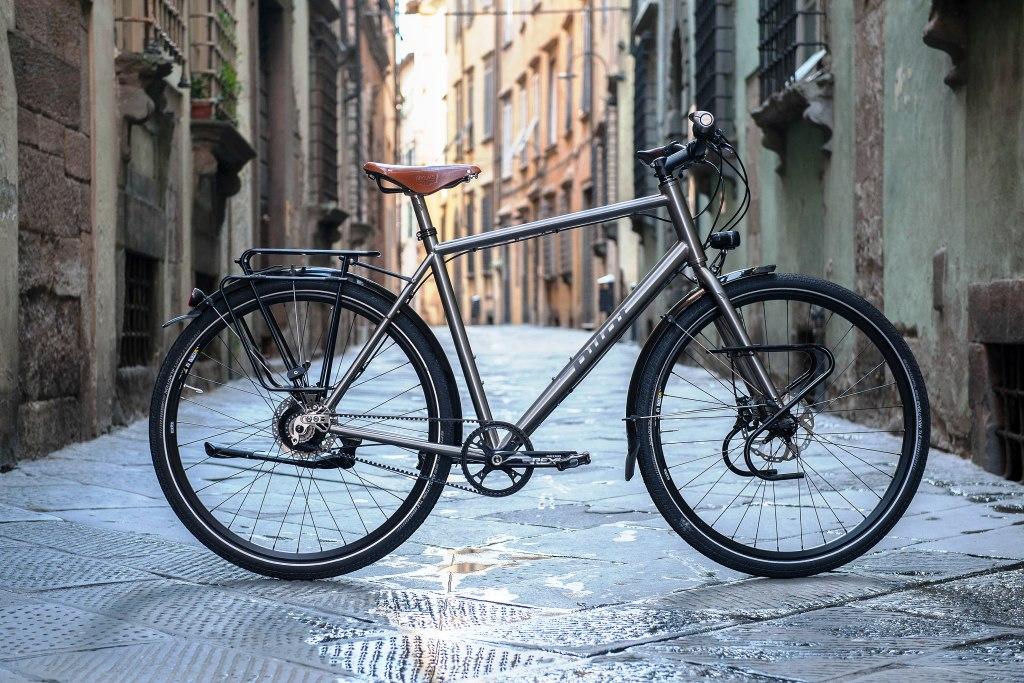 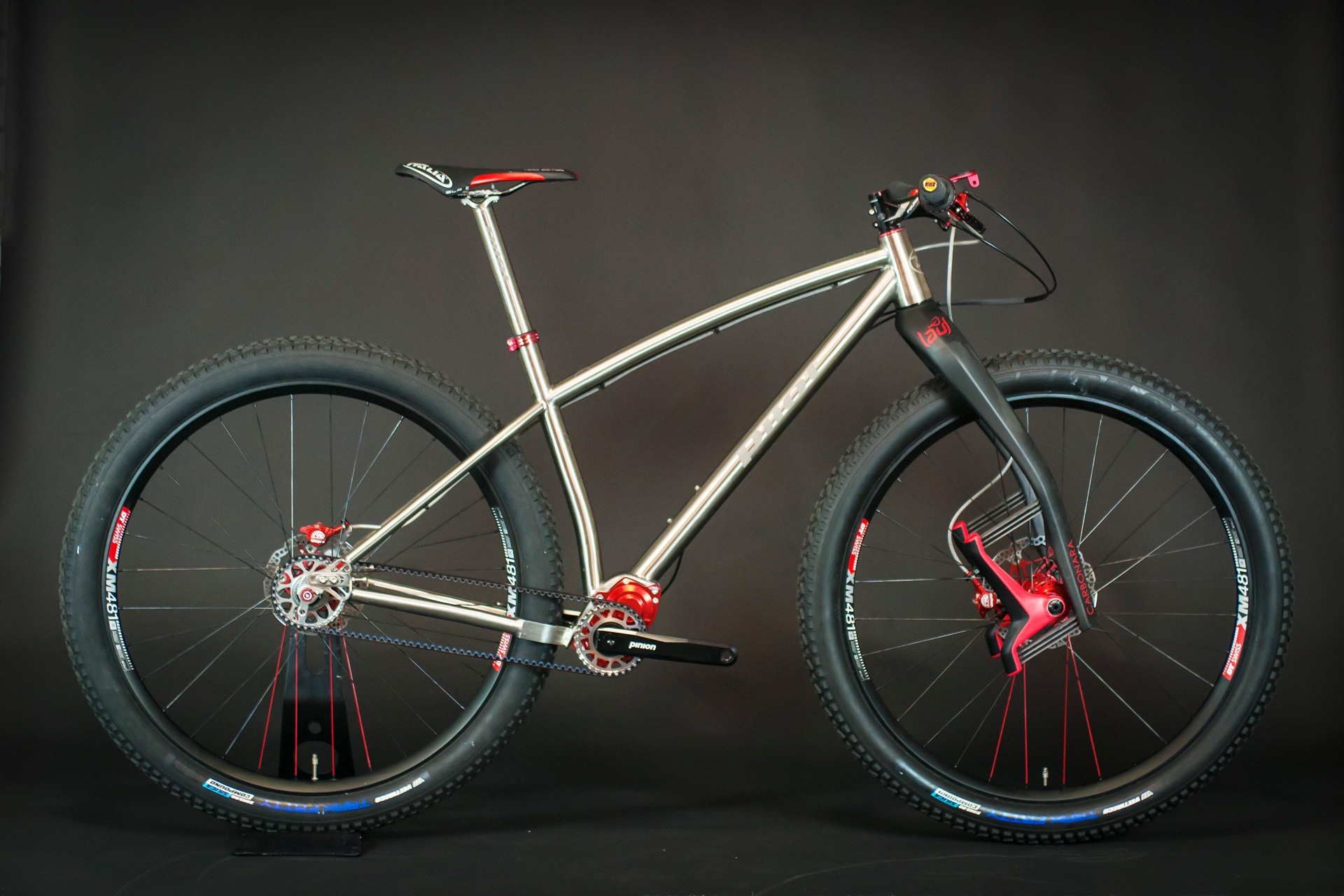 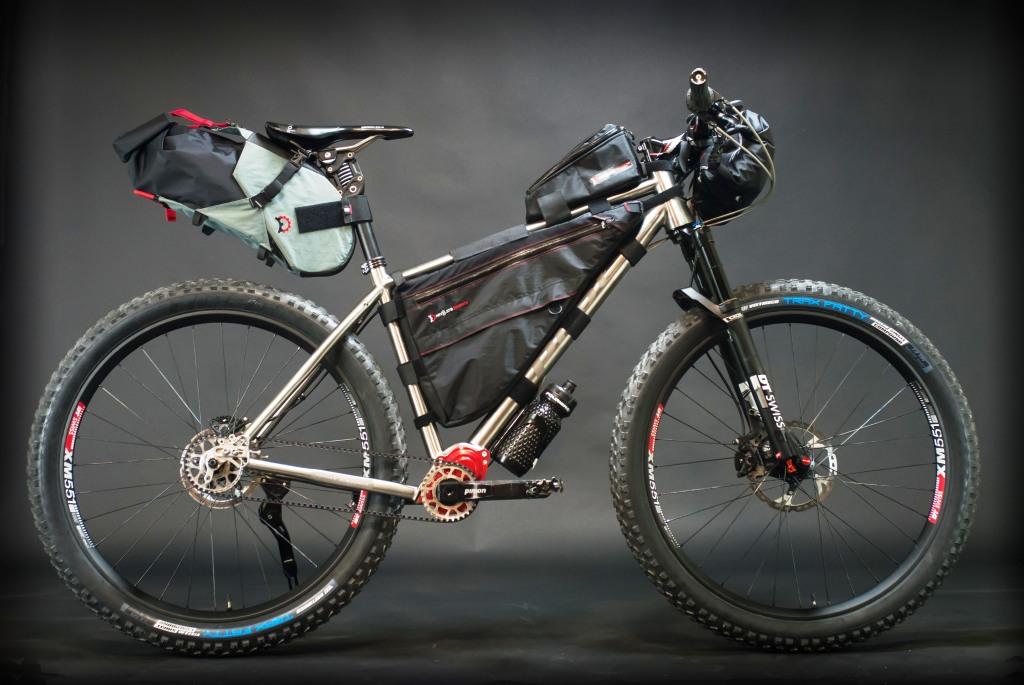 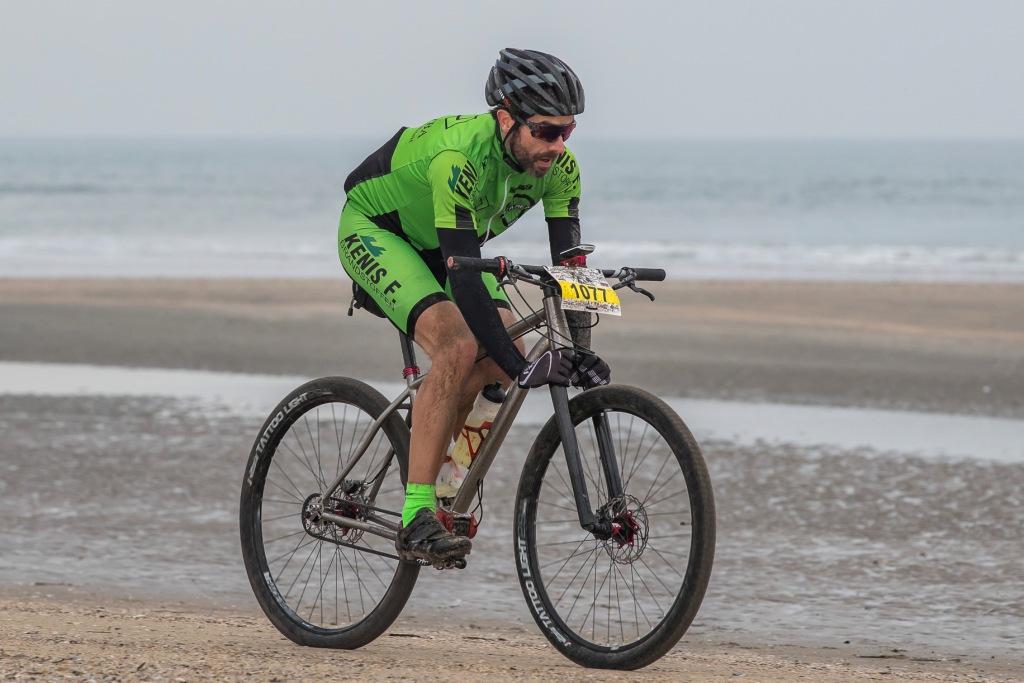 Pilot makes bikes across many styles–touring, bikepacking, city commuting, road, cyclocross and mountain biking. In fact, the only thing the Pilot crew likes more than making bikes is riding them. The North Brabant region of The Netherlands, where Neunen is located, is great for cycling, with many forest trails, rustic roads and even coastal beaches for ripping and exploring. Like swallows, they pilot their bikes with speed and agility. 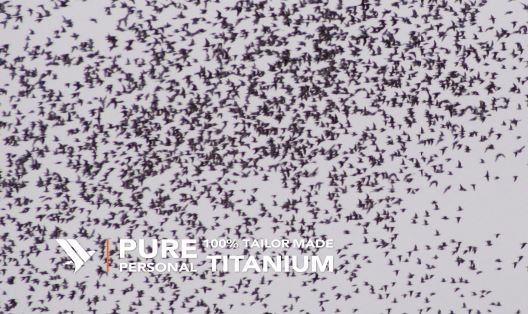