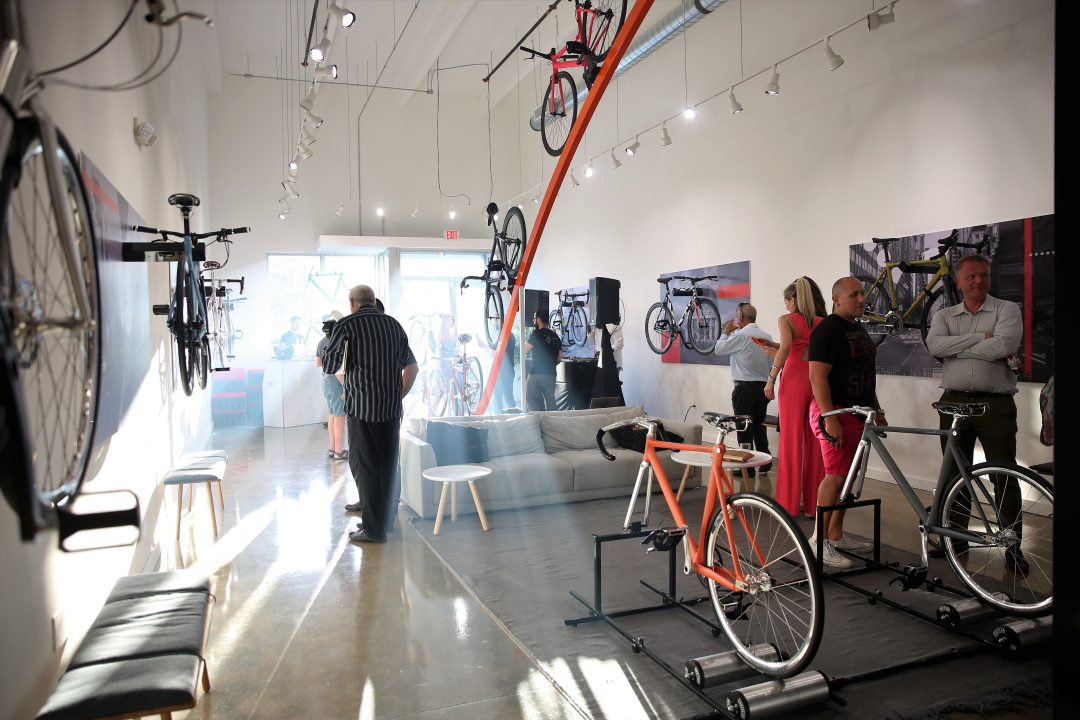 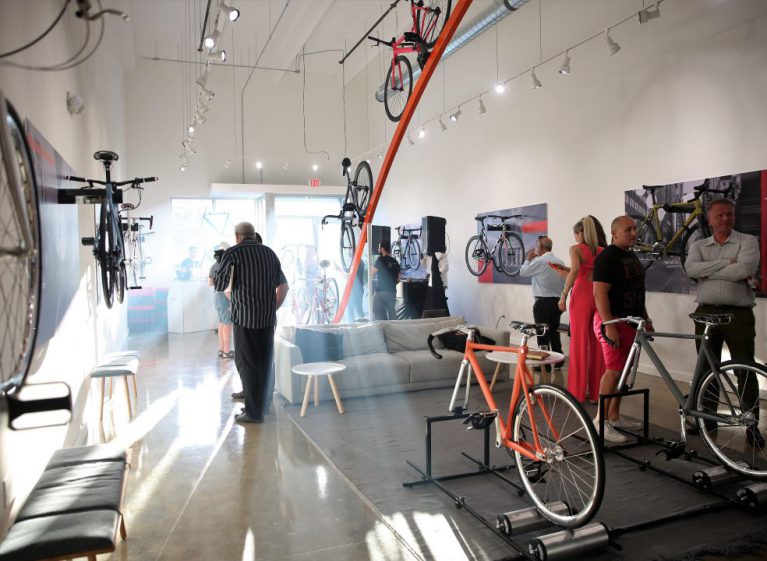 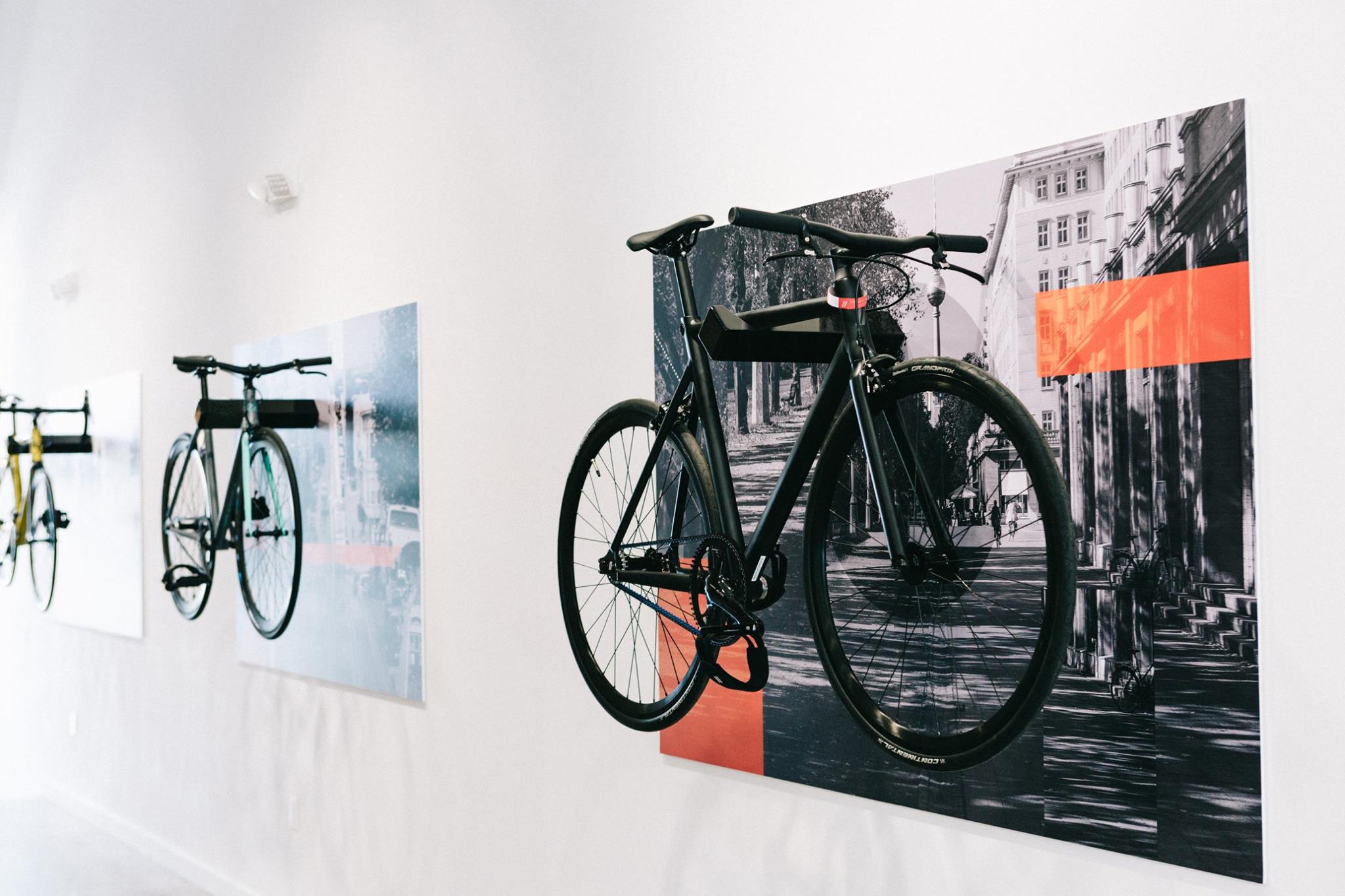 Nikolaev opened The Superior Bike Shop in May.  Superior sells European city bikes from brands including Schindelhauer and FABike, and the Biomega OKO eBike, all of which are equipped with Gates Carbon Drive belts and low-maintenance technologies. “The Superior Bike Shop experience is like stepping into an art gallery, where the bicycles are appreciated for their design and technology and admired like pieces of art,” says Nikolaev.

Two of Schindelhauer’s founders, Jörg Schindelhauer and Stephan Zehren, traveled from their home base in Berlin to Miami to attend the gala opening, which featured wine and music and a guest list of Miami hipsters and cycling aficionados. “Miami and above all Wynwood fit 100 percent with our urban cycling philosophy,” Schindelhauer says. “With The Superior Bike Shop, we have found the ideal partner to transfer our brand image to the streets of  Miami and the USA.” Customers can test the smooth power of the Gates belts on the “Superior Sprint,” two Schindelhauer Hektors on stationary trainers set up for 200 meter sprints. These are the same bikes used by the Schindelhauer-Gates fixed gear racing team.

Nikolaev was inspired to open the shop after buying a Schindelhauer Viktor several years ago. “I fell in love with it, and with riding again, which I had not done much as an adult. I like to ride, not do maintenance.” He is impressed by the Miami area’s high-quality bike routes, and he wants to grow the region’s ridership. The League of American Bicyclists recently gave Miami Beach a Silver award for its bike-friendly policies and infrastructure. “There are lots of bike lanes and beautiful bike paths, and the climate is very good,” says Nikolaev, who pedals to his office in South Beach most days. He enjoys cruising the Venetian Causeway between Miami and Miami Beach. Check out the photo gallery from World Red Eye. Sunscreen is optional.