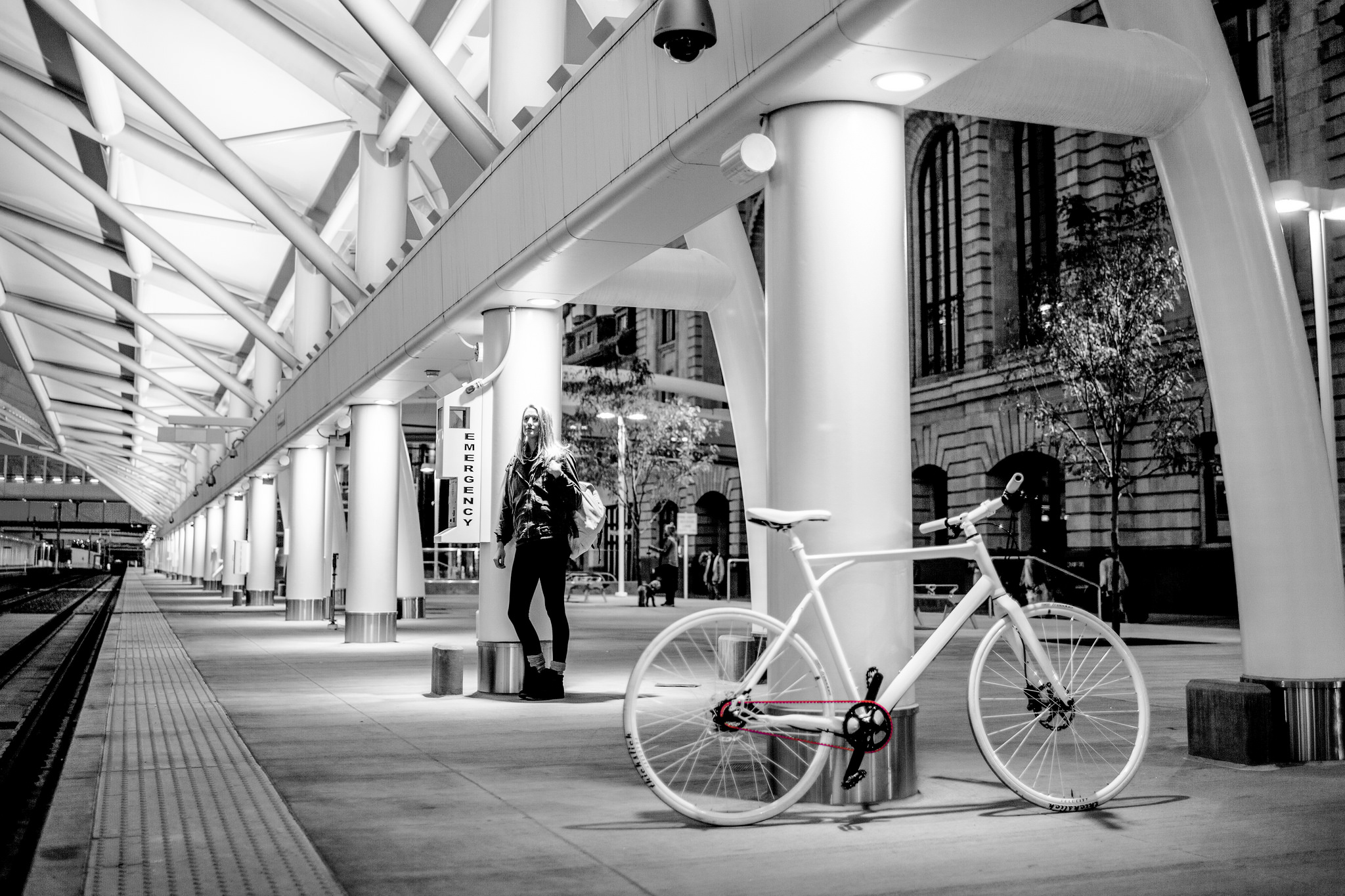 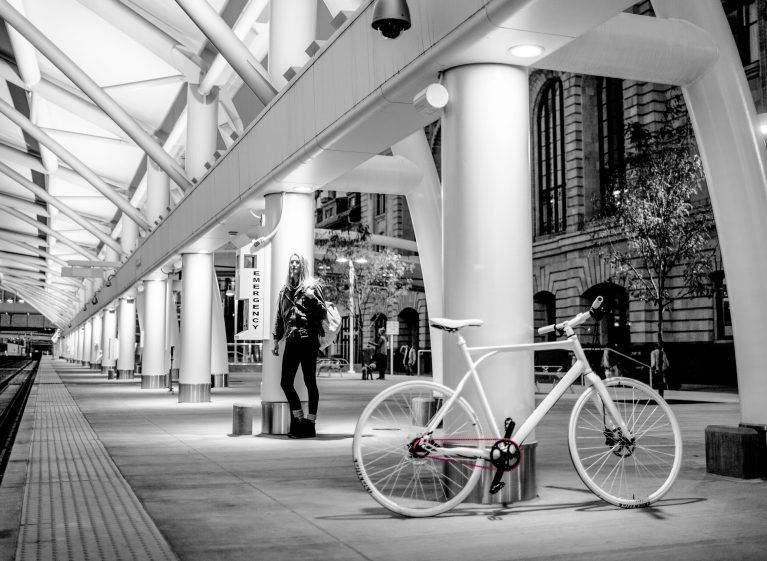 A decade of innovation in bicycles. One hundred and six years of innovation for the world. These are the messages Gates shared with Denver residents and cycling fans who visited Velorama Colorado, a bike, music and lifestyle festival, August 11-13 in Denver's RiNO arts district. 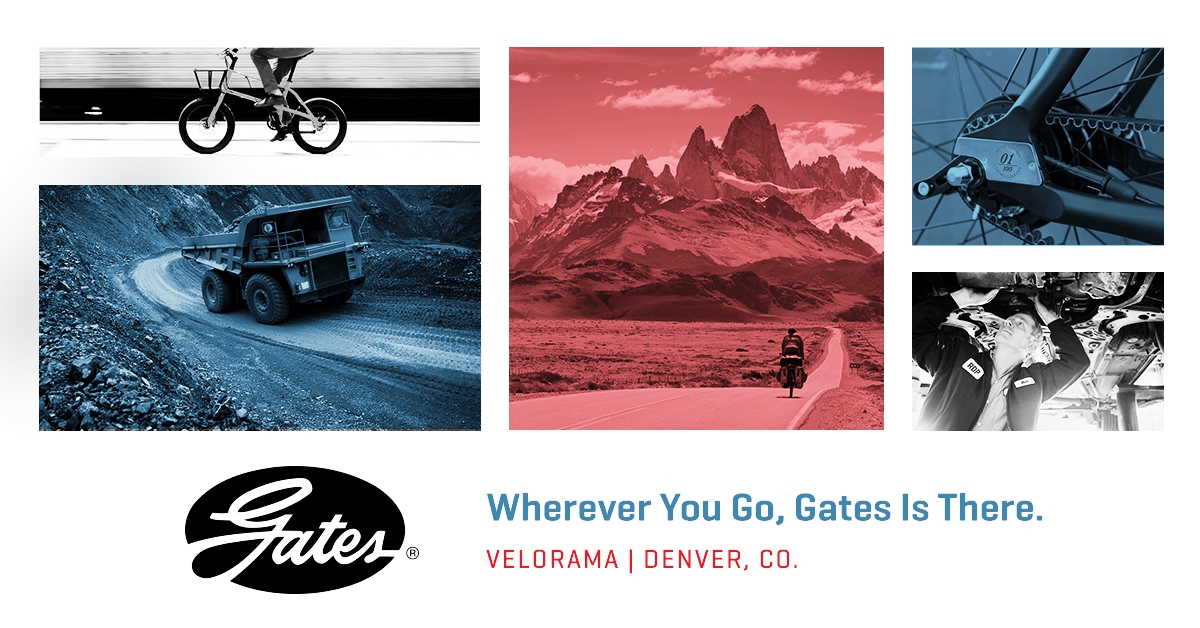 While big-name bands including Wilco and Death Cab for Cutie played on the main stage, Gates hosted a large tent in the festival area with bicycles from more than a dozen brands–all using Gates Carbon Drive belts–plus other products that use Gates belts including Zero Motorcycles, Boosted skateboards, and more. Gates Carbon Drive, launched a decade ago, is now used on more than 500 bike brands worldwide. Velorama was an opportunity for Denver and Colorado residents to see some of these cool bikes from Biomega, BMC, Ti Cycles, Viral, Budnitz, Bulls, Co-Motion, Coast Cycles, Faraday, Priority, REEB, Schindelhauer, Soma and Spot Brand. The Gates tent also had heavy hauling cargo bikes from Metrofiets, Butchers & Bicycles and new Denver brand Juggernaut, as well as several eBikes from Riese & Muller.

Rock the Ride, Inflate a Tire, Win a Bike with Gates Carbon Drive! 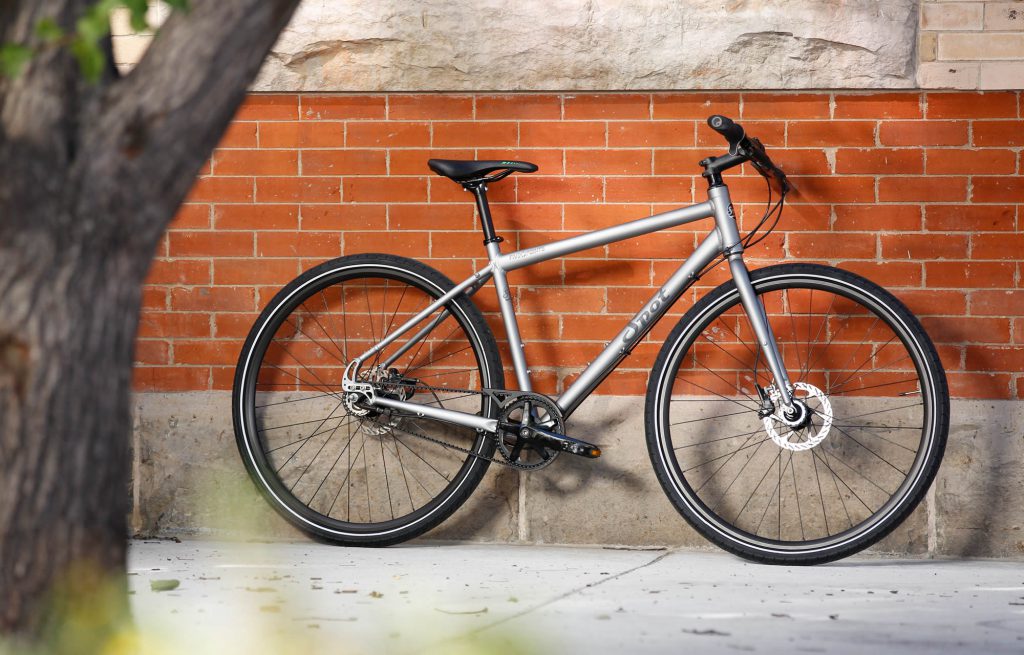 Attendees of Velorama had multiple opportunities to win bicycles with Gates Carbon Drive. People for Bikes gave away two belt drive Five Points urban bikes, pictured above, from Golden Colorado’s Spot Brand. Anyone who signed up for one of the People for Bikes “Rock the Ride” group rides to Velorama was entered to win one of the bikes.

People for Bikes also give away a Classic Plus-Gotham Edition from Priority Bicycles, below. Visitors who entered their Tire Inflation Race was entered to win the bike, along with a sweet Velorama tank top. Become a member of People for Bikes–and get pumped. 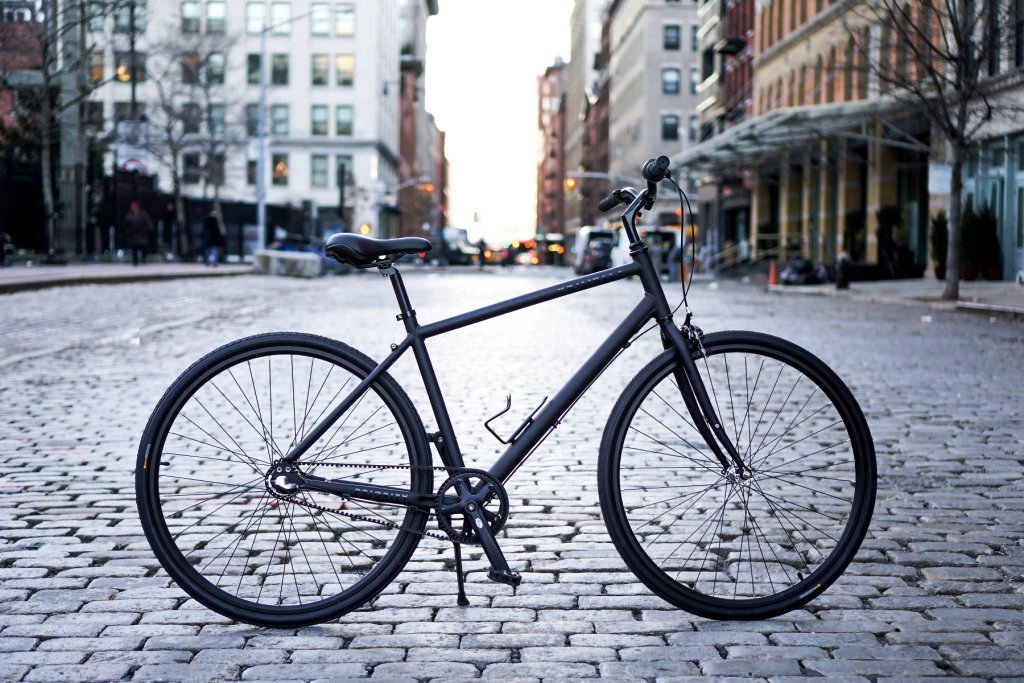 Coinciding with Velorama Colorado, Gates Corporation and the Tomkins Gates Foundation have teamed up with the nonprofit Wish for Wheels to donate 50 premium urban bicycles from Priority to 50 seventh-graders at Denver’s Cesar Chavez Academy. Gates employees and representatives from Wish for Wheels and Priority Bikes will hand over the bikes to students at Cesar Chavez on August 25.

Denver has been the home to Gates Corporation since 1911. Denver is in our DNA. Velorama is an opportunity for Gates to say thanks, and let the hometown crowd know how Gates is powering progress at Work, at Home, and at Play. 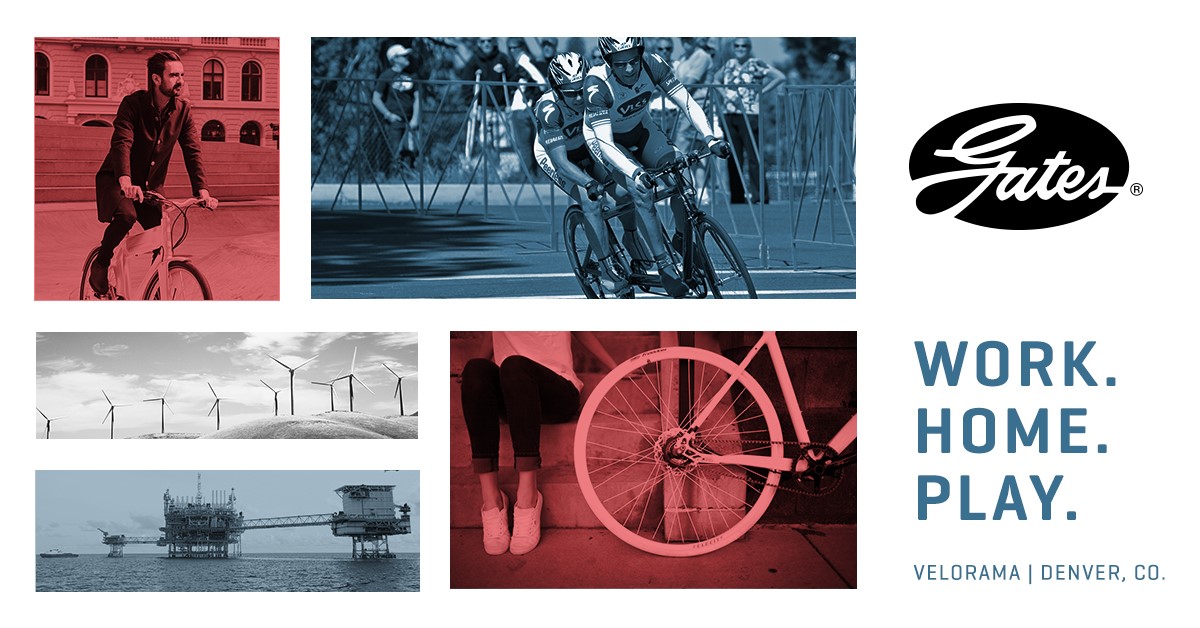