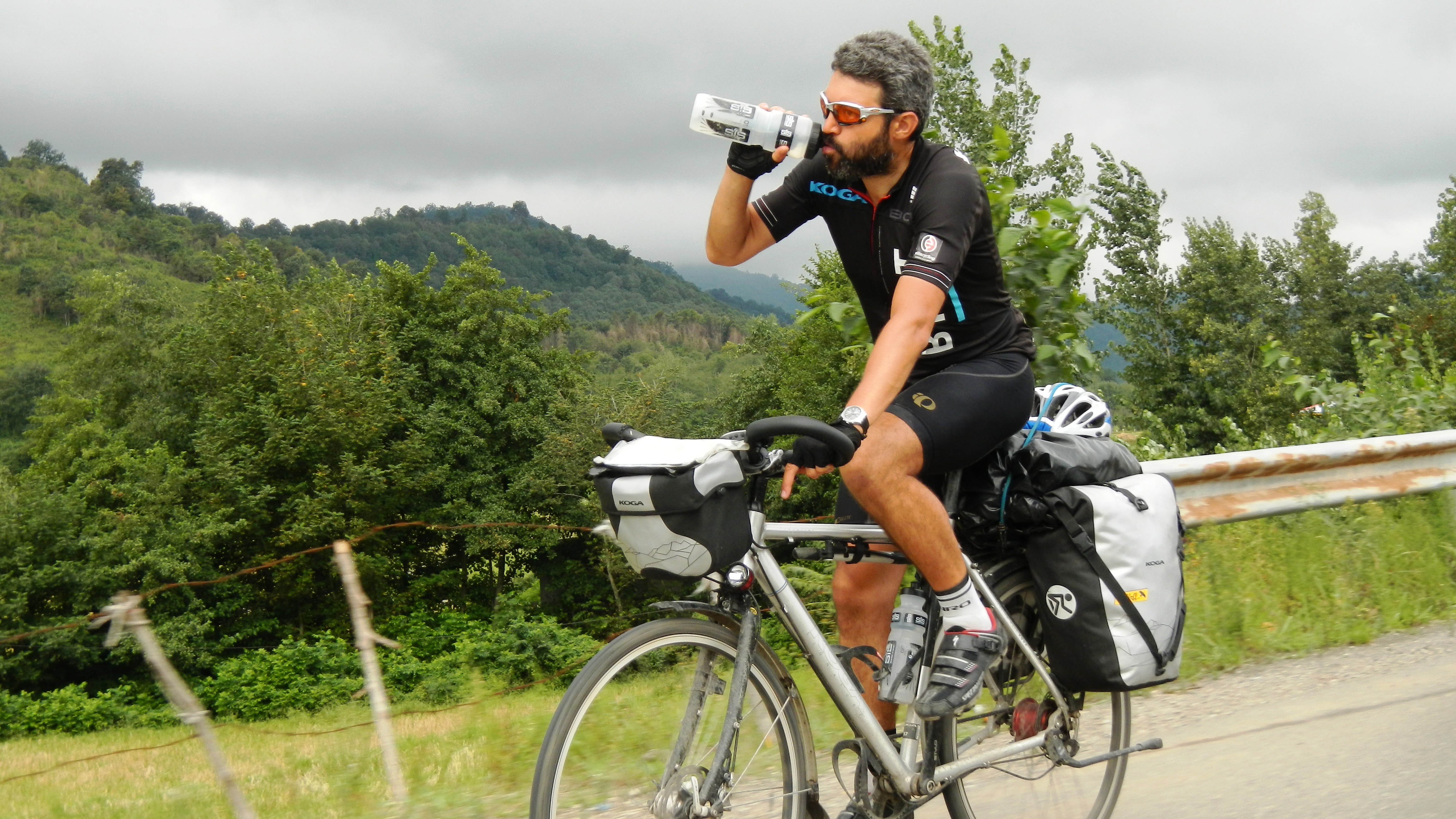 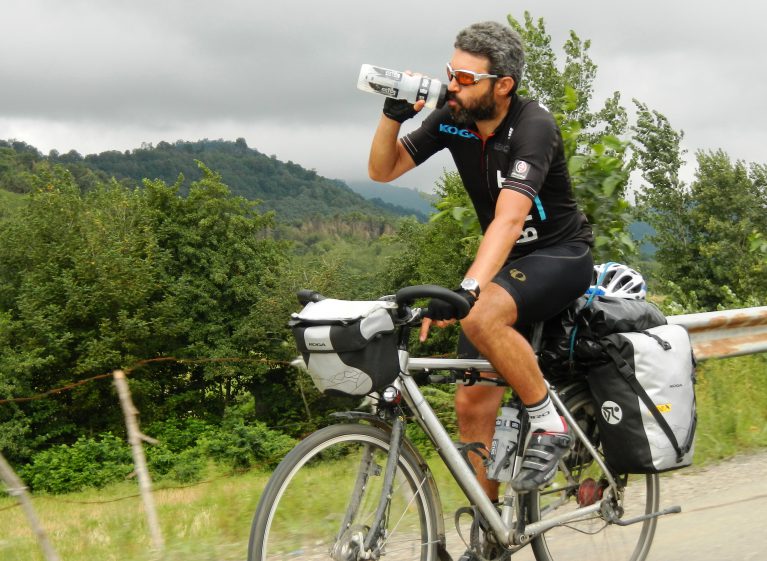 In 2013, Reza Pakravan rode 11,000 miles from Norway to South Africa, a journey that forced him to pedal through war zones, overcome malaria, battle heatstroke and physical exhaustion. And he did it on one Gates belt. Now Reza is back--this time conquering the Amazon.

Last year, Reza and British journalist Phillippa Stewart pedaled the length of South America’s Trans-Amazonian Highway, from the Atlantic to the Pacific, through the jungle and over the Andes. They witnessed environmental destruction, met indigenous people living from the land, conquered rain, heat, dust and discord, riding 4,000 kilometers on one of the world’s roughest roads. They completed the trip on Koga bicycles with Gates Carbon Drive systems and Rohloff hubs for low-maintenance durability. Says Reza in the video above, “This belt is amazing.”

Watch the full trailer for their film, Transamazonica, which is being shown at adventure film festivals and on cable networks in various countries.

Read our Q&A with Reza about his previous Kapp to Cape journey down the length of the planet in the Belted Blog post, “Three Continents, 14 Countries, 11,000 Miles, 102 Days.” You can also visit Reza’s website and buy Reza’s book about that grueling journey, “Kapp to Cape: Never Look Back.” We don’t know where Reza is off to next, but he can count on Gates Carbon Drive to power his bicycle journeys.