Adding to its spectrum of colors, Gates has launched a new white belt that shows off the clean and grease-free attributes of Gates Carbon Drive. 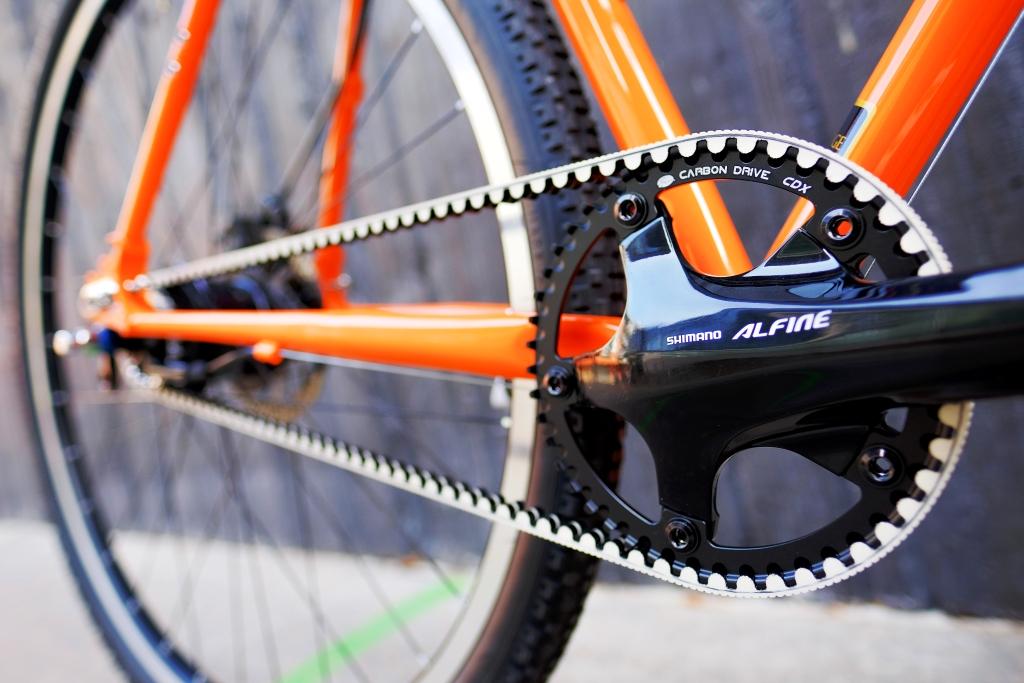 Gates has launched the white bike belt as part of the 10th anniversary of Gates Carbon Drive, which was first introduced in 2007. Gates now offers bicycle brands a growing spectrum of colors, from white and red to blue and black. 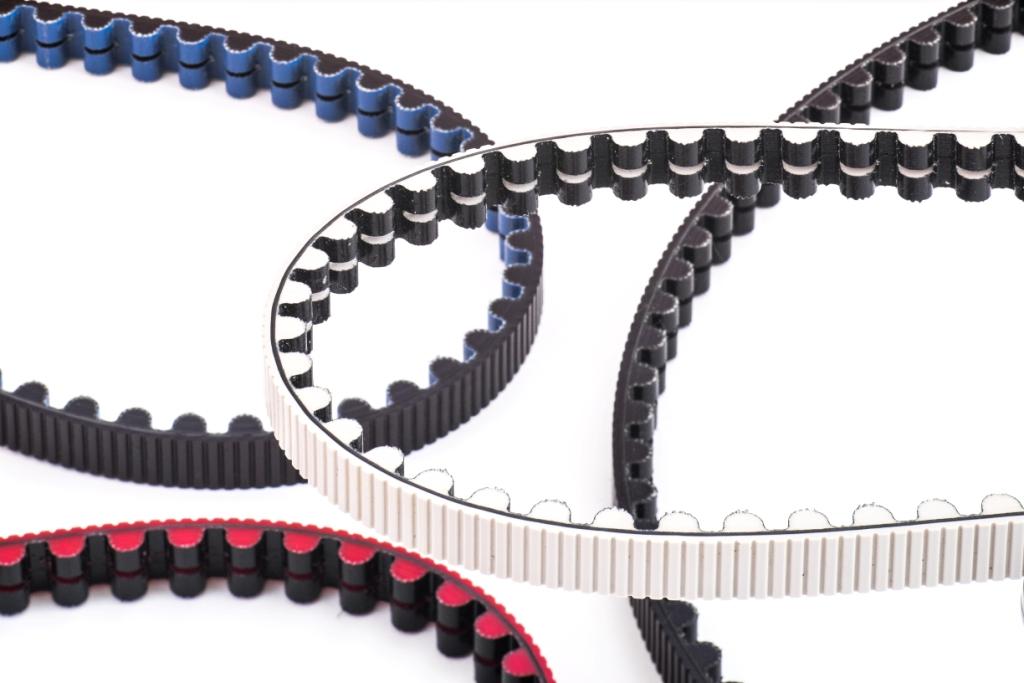 Carbon Drive White is available for manufacturer production orders, with a 120 belt minimum order. It is not sold on the aftermarket. Budnitz Bicycles is the first brand to use the new belt, on its new Bella E electric bike. Bellisimo. 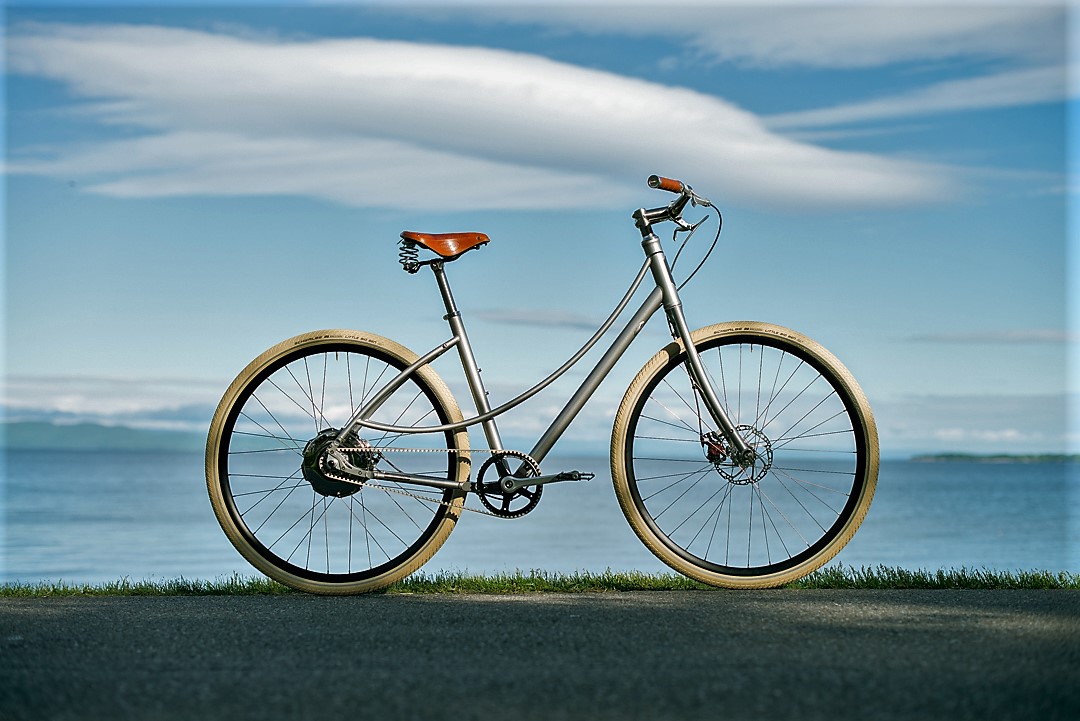 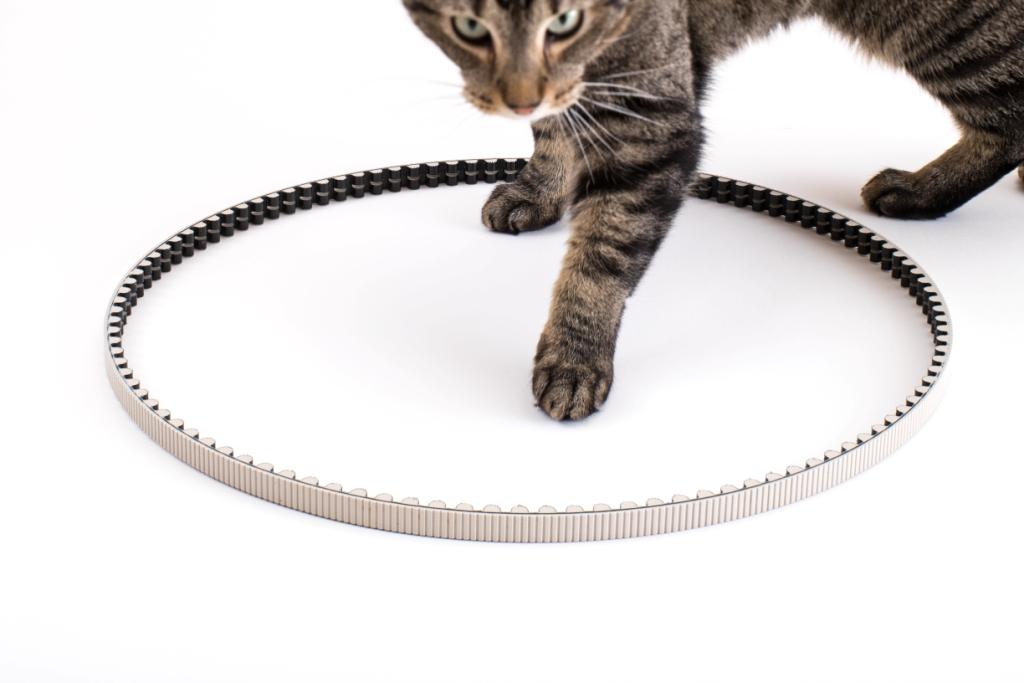