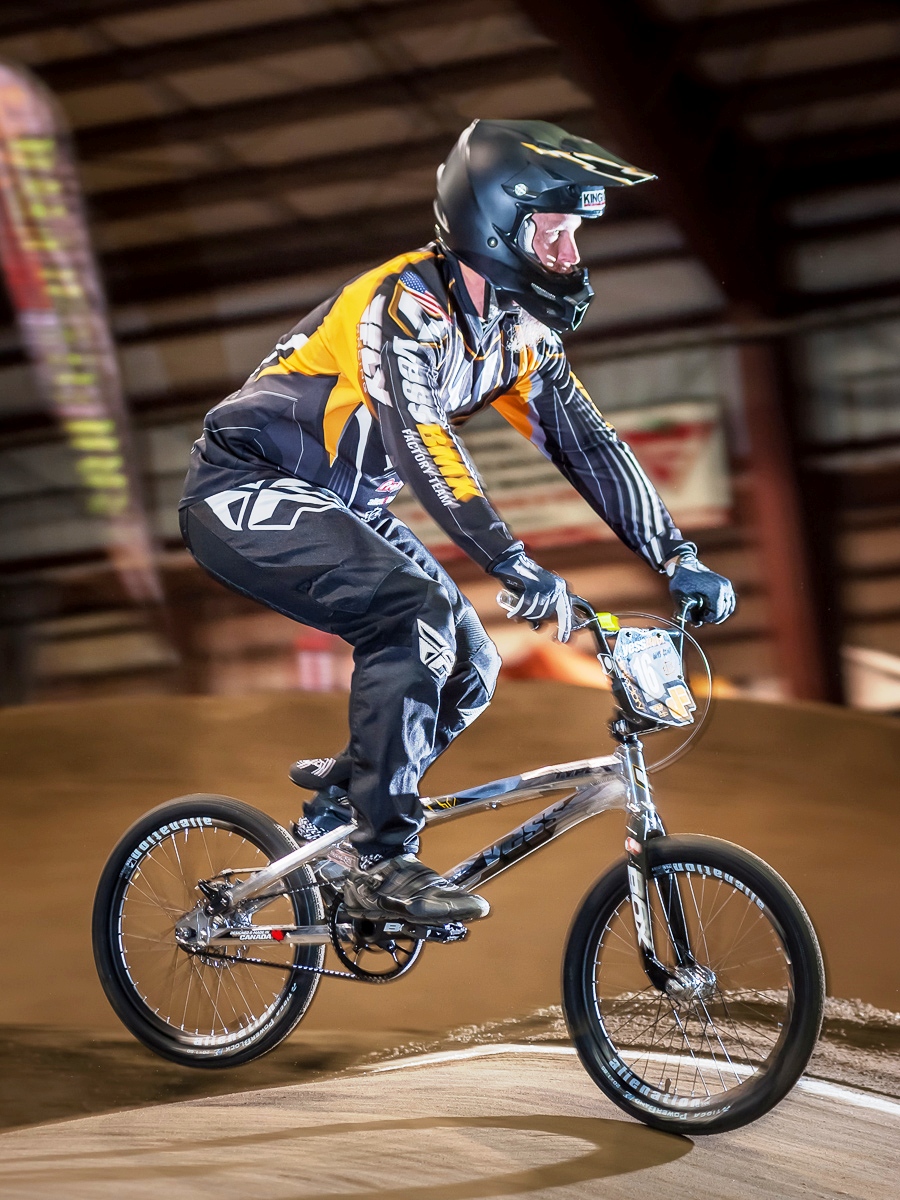 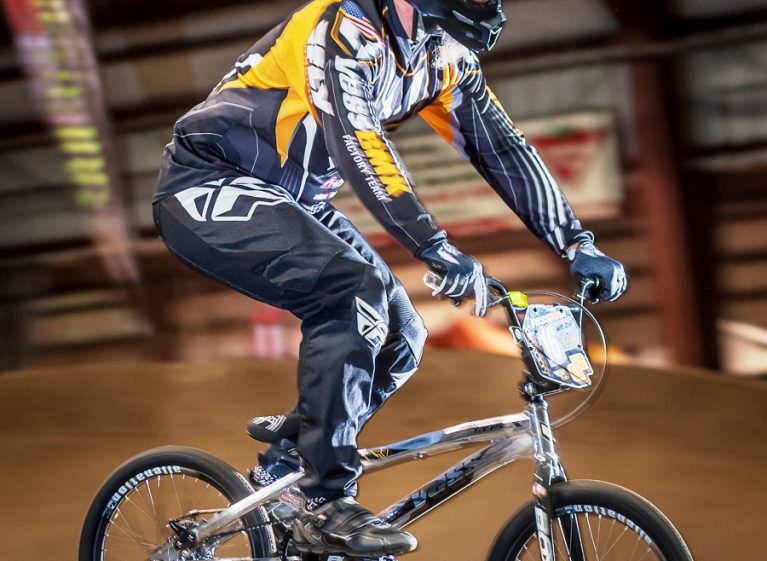 The Union Cycliste Internationale (UCI), the governing body for international competitive cycling, has approved the use of belt drives in BMX World Cup competitions. The rule change, which went into effect on January 1, means that Gates Carbon Drive belts can be used at the highest levels of BMX racing. Gates partnered with bike brand Yess BMX to petition the UCI to change a regulation that specified that BMX bikes must use a chain. The updated regulations in section 6.1.080 of Part VI BMX in the UCI Rules and Regulations document now read:

“For BMX, the bicycle may be driven either by a chain or a belt of one-piece construction.”

Elite amateur BMX racers have competed on Gates Carbon Drive belts in non-UCI events for several years. In 2016, Drew Motley won the Cruiser class national title at the USA BMX Grands in Tulsa, Oklahoma, on a Yess BMX bike. “It’s faster,” Motley said after his win. Racer Jean-Marc Durviaux won the 2016 Belgian National Title in the Cruiser 40+ category on his Yess bike. Durviaux said the strength of the Gates Carbon Drive belt provides an advantage at the start of the race, when BMX competitors exert their full power and burst onto the course. Canadian racer Laurie Harding  has won six national titles on her Gates-equipped Yess BMX bike.

Gates created a shorter 108-tooth belt specifically for BMX bikes, as well as a reinforced front sprocket in the CDX:EXP line that is designed to handle the high torque of BMX racing.

“BMX is a sport where races are frequently won or lost in the start gate with an explosion of power,” said Renny Husada of Yess. “Our testing and race results show that Gates Carbon Drive can provide that winning margin due to its high strength and instant engagement.”

The UCI ruling applies only to BMX competitions. In the future, Gates could petition UCI to allow belt drives in track cycling and mountain biking–disciplines where Gates Carbon Drive is already being used in non-UCI races. Team Schindelhauer-Gates is a belt-drive fixed gear team, while Team Gates Carbon Drive is a singlespeed cyclocross and mountain bike team that has won multiple team and individual titles in Colorado, including the Breck Epic stage race. Being accepted at the highest levels of BMX racing opens up many exciting possibilities, including the potential use of Gates Carbon Drive in the World Championships or Summer Olympics. 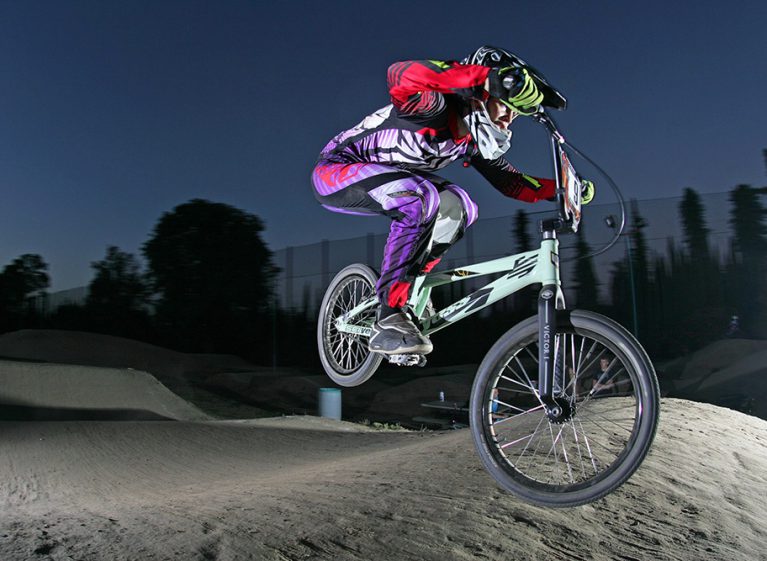