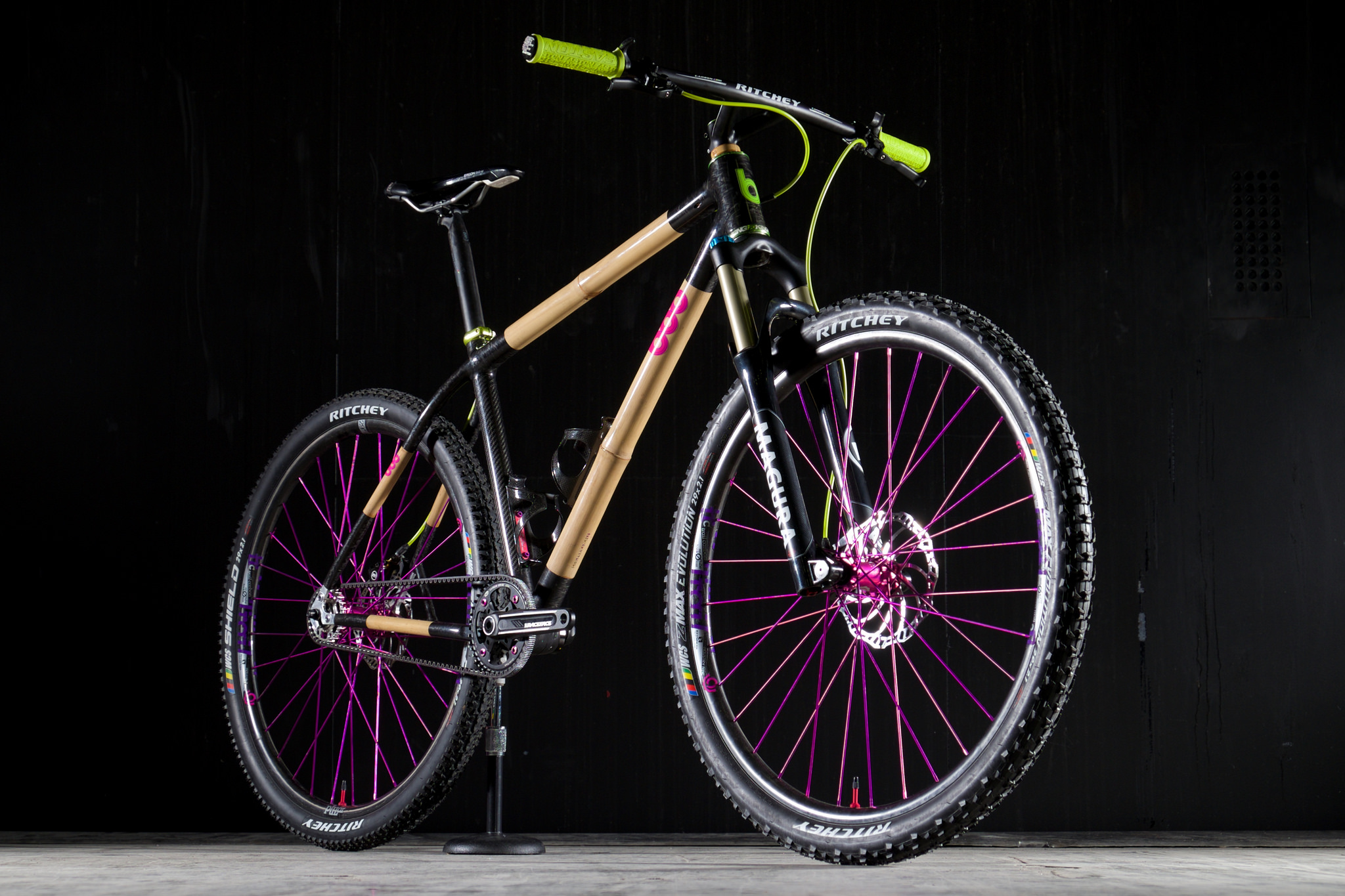 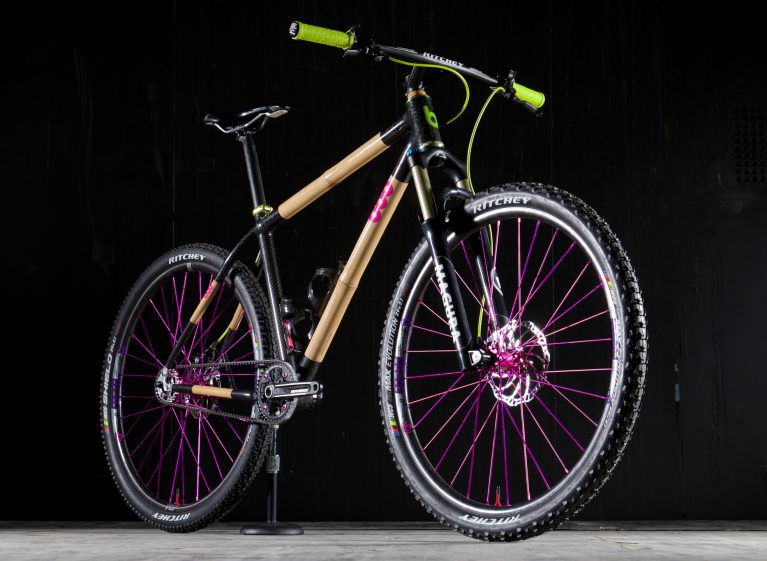 The bamboo master finds serenity riding his bike along the Vietnam coast--a world away from his childhood in New York City. He lives an exotic existence of his own making in his adopted homeland, where he grows, harvests and shapes bamboo poles into functional art.

James Wolf made his first bamboo bike frame in 2008. With a degree in industrial design from the Rhode Island School of Design, he moved to Vietnam in 1995 after apprenticing with a master woodworker in Japan. Vietnam is home to the best bamboo in the world, he says. “There are more than two thousand species but I only work with the one that has the most exceptional qualities and outshines all others in strength, durability and stiffness.” In 2009 he co-founded Boo Bicycles with racer Nick Frey. They have created many beautiful belt drive bikes since then, including the one below exhibited at the North American Handmade Bicycle Show.

After living in Ho Chi Minh City for many years he tired of the congestion and pollution and moved to the country, bought a bamboo farm to grow his own stock and built a factory where he creates bicycles and operates a furniture-making business with his wife, Lam. “Our plantation produces between 5,000 and 7,000 high-quality bamboo poles per year, of which we pick the very best for our bicycles,” says Wolf, who wrote an article about the strength and vibration damping properties that make bamboo ideal for bikes. Wolf’s personal bike has a Lauf fork, a Pinion gearbox and Gates Carbon Drive system. The rust-free, durable belt drive allows him to ride the hardpacked sand beaches near his plantation without worrying about wrecking a chain drive. “I like using high quality products that I believe in.” Pedaling the coastline is a mindful escape. “Living the dream,” says the bamboo farmer. 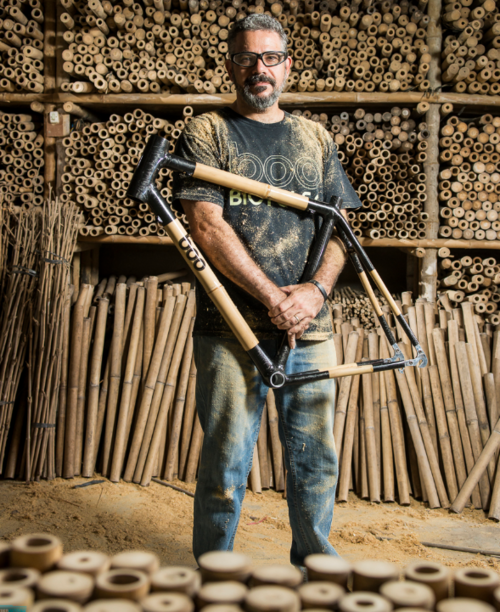 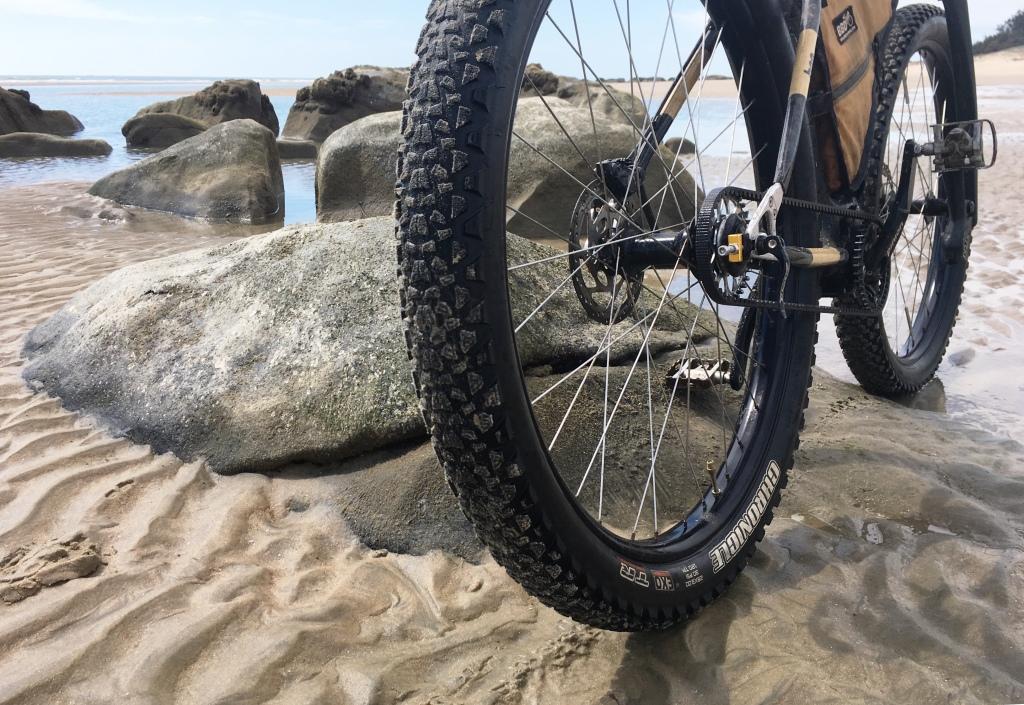