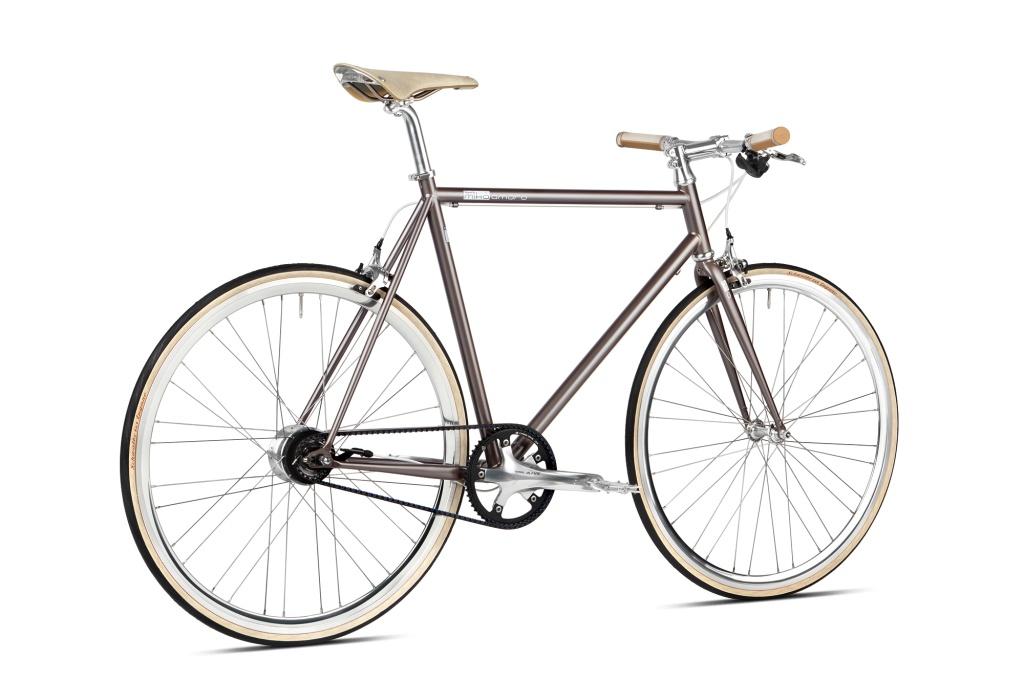 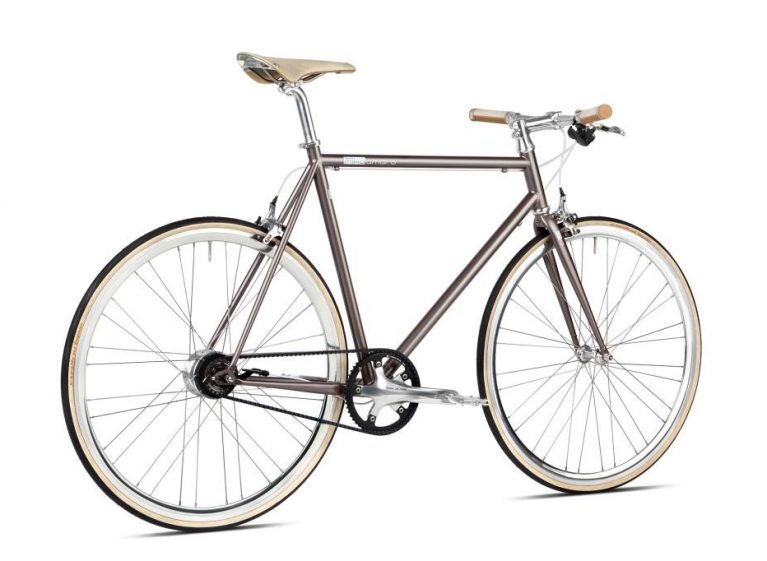 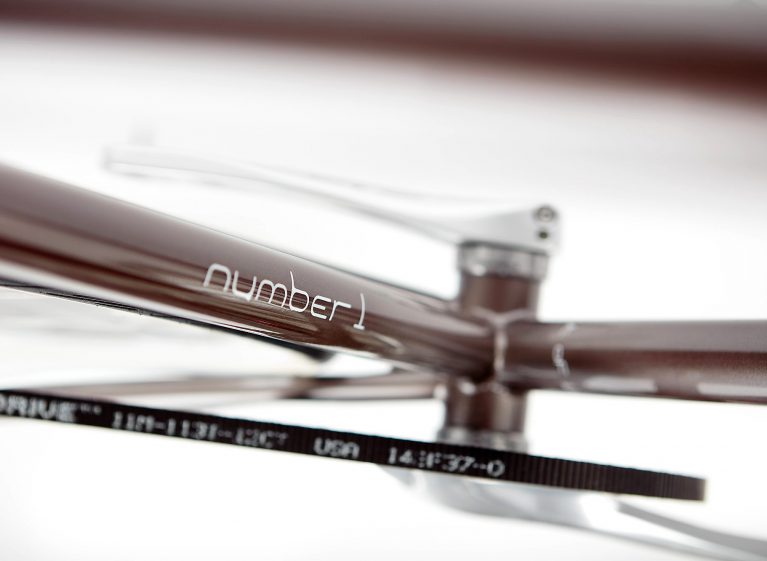 Michael Nagler founded Mika Amaro in 2009 to make high-quality urban bikes. “We wanted to create something unique, the opposite of mass-produced bicycles.” Located in Cologne, Germany, Mika Amaro has launched the Custom Grey in two versions: a singlespeed and an eight-speed. The frame is made from Columbus Cromor tubing, with a Brooks Cambium saddle and grips, plus polished rims. New for this model are the CNC-machined Mika Amaro branded pedals and headset. All Mika Amaro bikes use Gates Carbon Drive, which Nagler calls the Number 1 choice for modern cyclists. “Especially for urban use, it is the perfect drivetrain.” Learn more about Mika Amaro – and Nagler’s favorite urban ride along the Rhine and to Koln’s historic landmarks – in our previous post, Splash of Cologne. 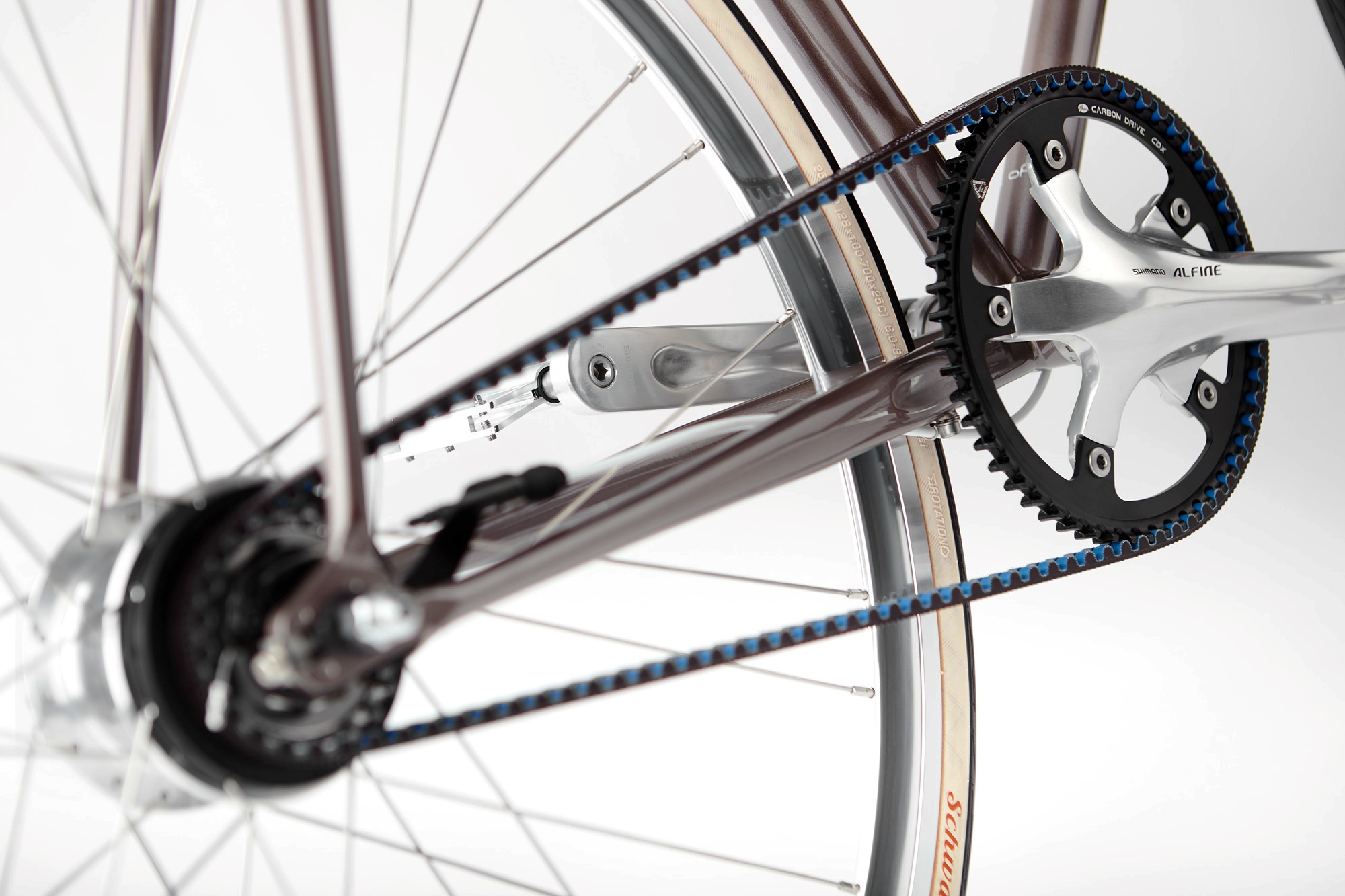 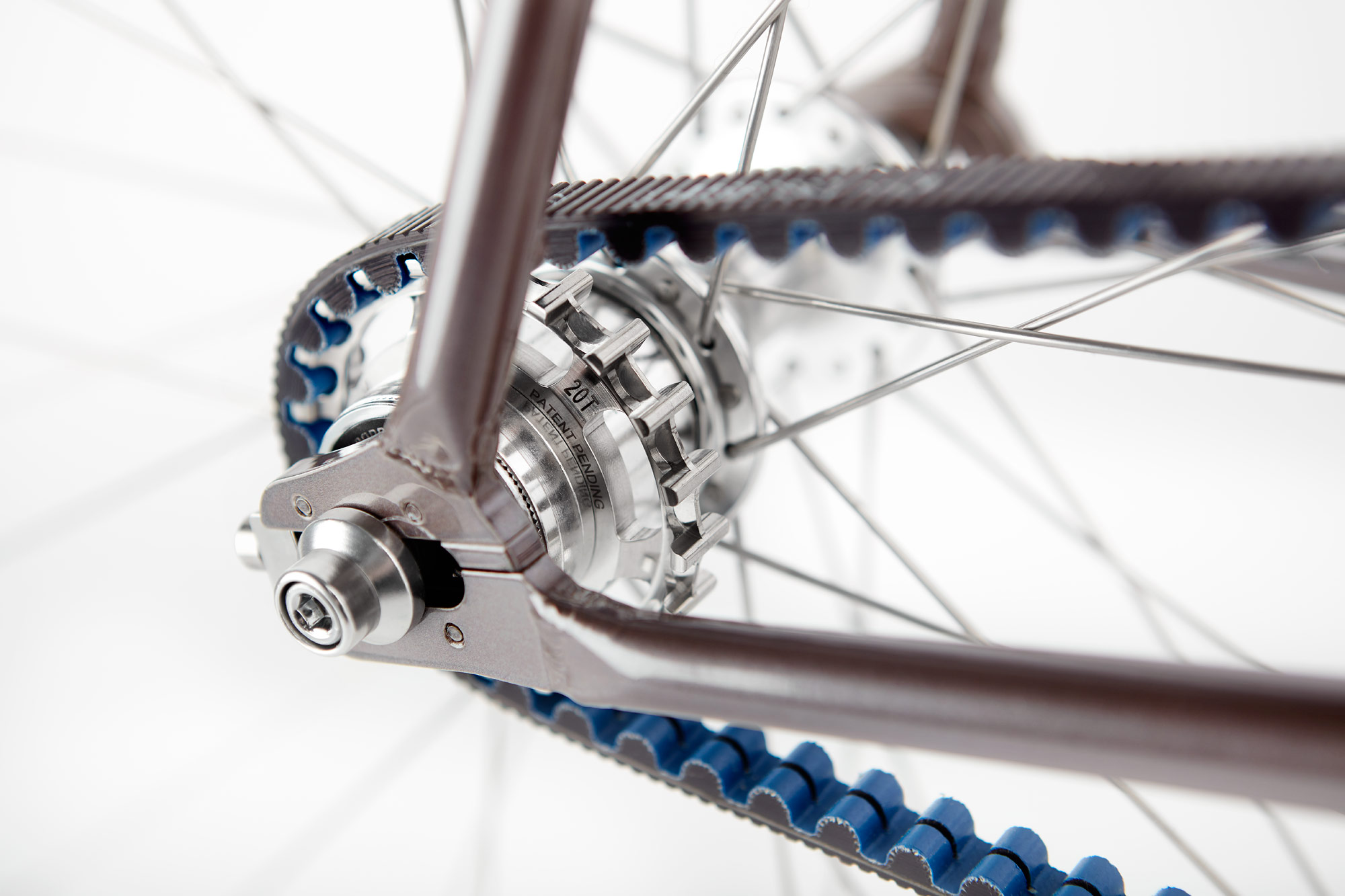