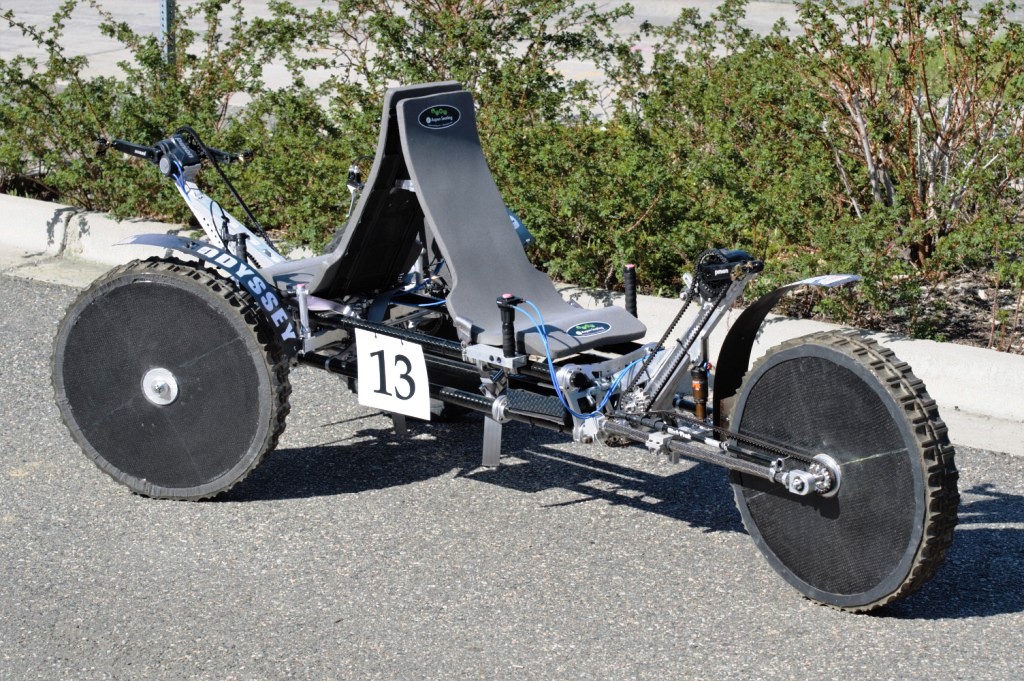 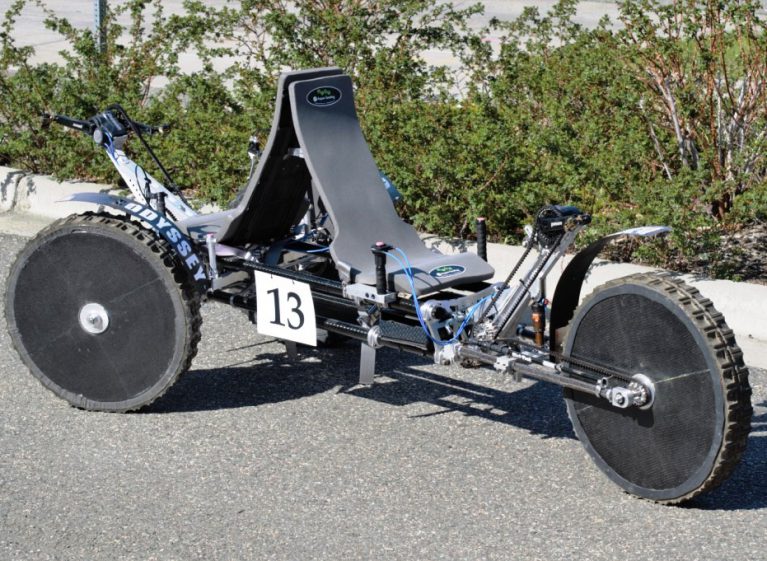 Gates bicycle belts have powered cycling adventures around the globe. A NASA competition shows they may also have the right stuff to conquer the moon and Mars. 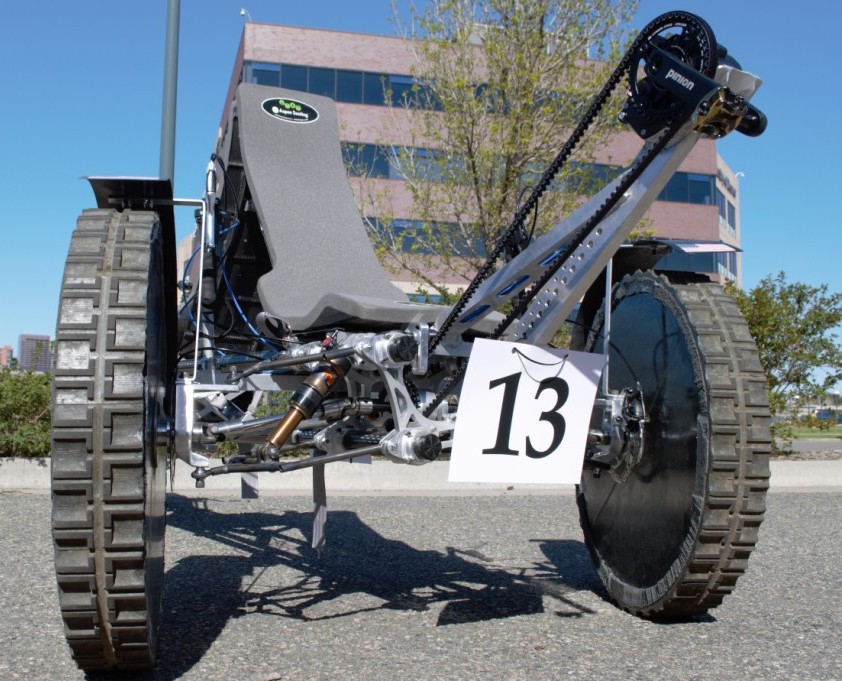 A pedal-powered rover built by mechanical engineering students at the University of Colorado-Denver took second place in the NASA Human Exploration Rover Challenge in Huntsville, Alabama. Sponsored by the Marshall Space Flight Center and the U.S. Space and Rocket Center, the competition on April 13 drew nearly 100 high school and university teams from around the United States and world.

Named the Odyssey, the rover designed by the Denver team used multiple Gates Carbon Drive belts and sprockets and two Pinion gearboxes to create a durable and lightweight shifting and transmission system that beat all other teams but one around a challenging course filled with obstacles. While most of the rovers used four wheels, the CU-Denver team created a nimble trike that was considerably lighter than the competition, enabling it to win the Featherweight award. The trike has two seats. One rider steers and faces forward, while the rear rider faces backward. To see the rover in action, watch the TV report from CBS 4 in Denver.  Learn more on the Team Odyssey site. 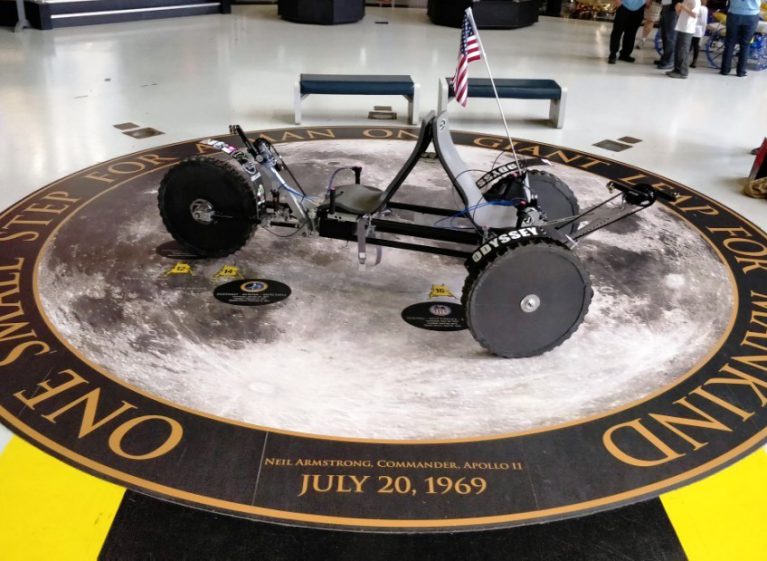