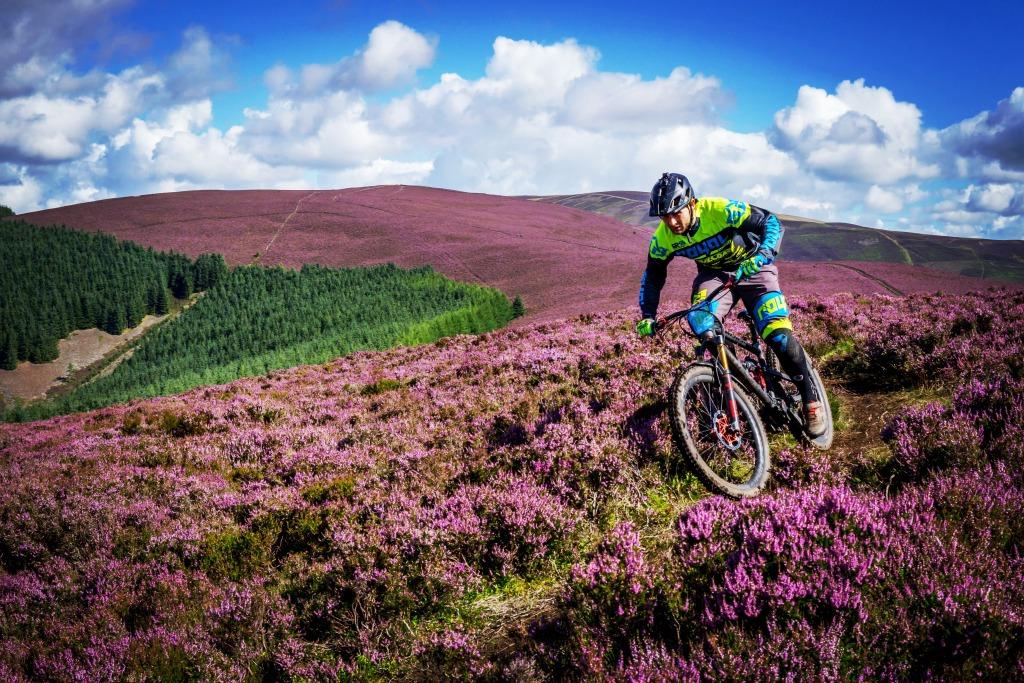 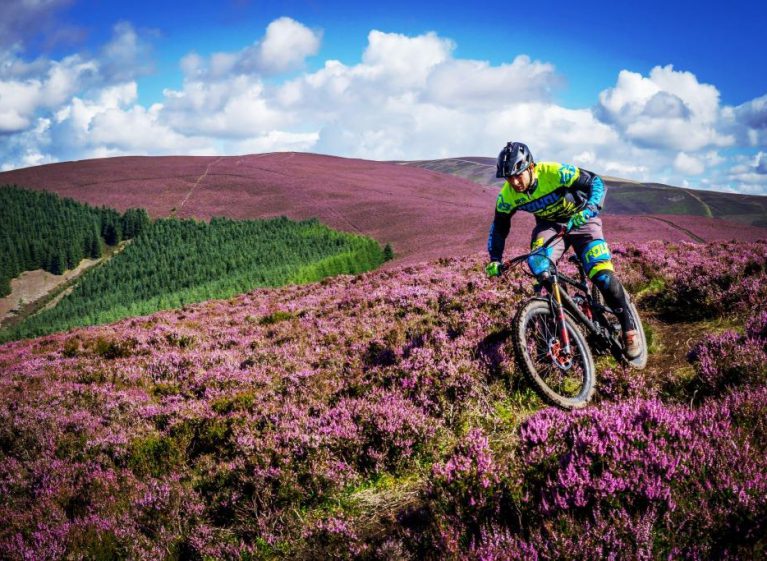 Ramsay MacFarlane likes to fly. Enduro racer, trail guide and coach, he is part of a new generation of mountain bikers who are embracing innovation to enhance their riding. The Scottish highlands are MacFarlane's playground. A full-suspension belt-drive Nicolai is his warhorse. 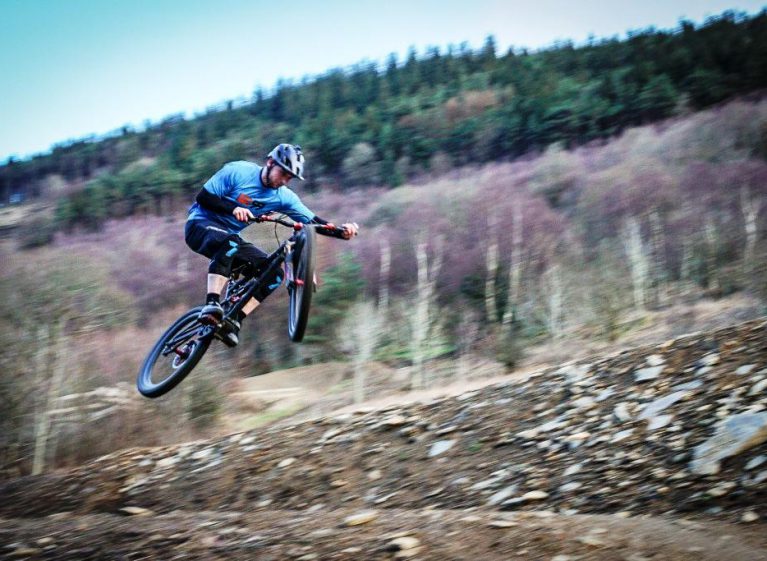 Ramsay MacFarlane rides a Nicolai Ion G16 GPI. It’s a new style of full-suspension trail bike with a modern transmission. Instead of a chain and derailleur, it has a Pinion gearbox and Gates Carbon Drive system. MacFarlane finds the setup perfect for Scotland. “I regularly ride in wet and muddy conditions that are really harsh on drive trains. The Gates-Pinion setup has been a delight,” says MacFarlane, who lives in Glasgow. “I don’t have to lube my chain after every ride. Such a time saver. The gearbox adds another level of reliability. No derailleur to bend or break, and I can shift while coasting or stopped.” Watch the video of MacFarlane explaining his bike. 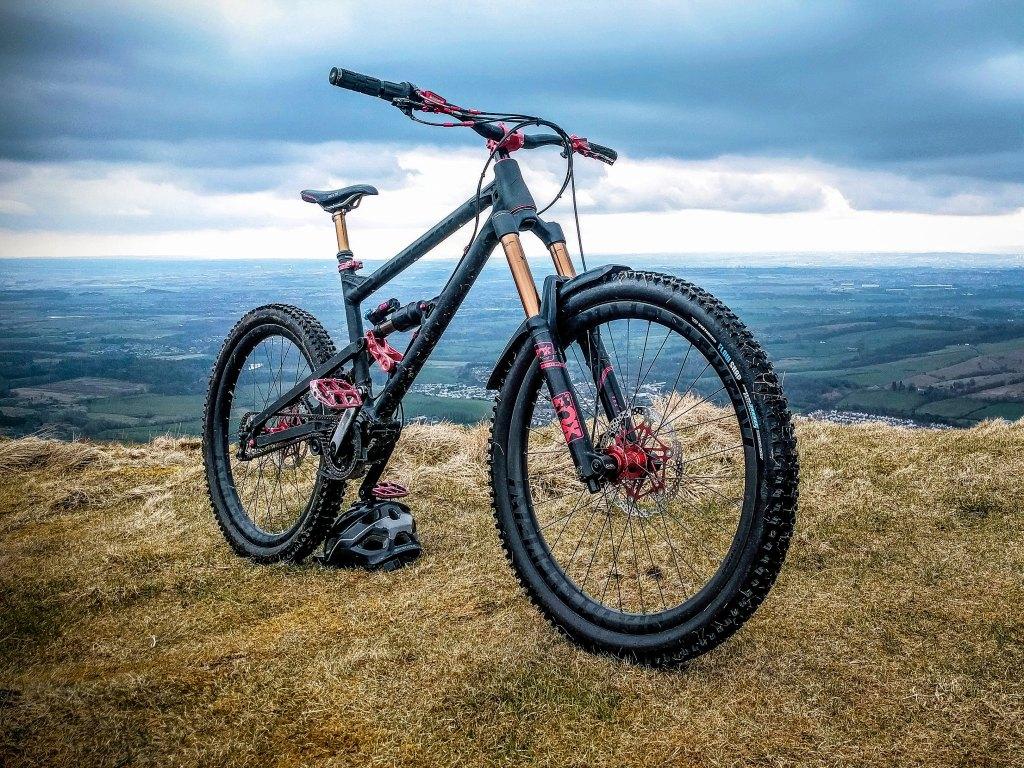 MacFarlane is proud of the high-quality trails near Glasgow, where the European Cycling Championships will be held this August. He is currently building a trail just outside the city. “It’s up the hill behind a bike shop called WheelCraft where I worked in my teens.” He coaches new riders in Cathkin Braes, rocky hills that overlook Glasgow, and also the location for the European Cycling Championships mountain bike races. MacFarlane loves nothing better than exploring the highland trails of Scotland, which has many famous mountain biking locations: the Tweed Valley, Dunkeld and Fort William, to name a few. “I’ve covered a fair amount of Scotland over the years, but there are still so many new places to ride,” MacFarlane says. Visiting Scotland? Book a session with Ramsay at TrailCoach. And if you like to fly, check out his feeds on Instagram and YouTube.