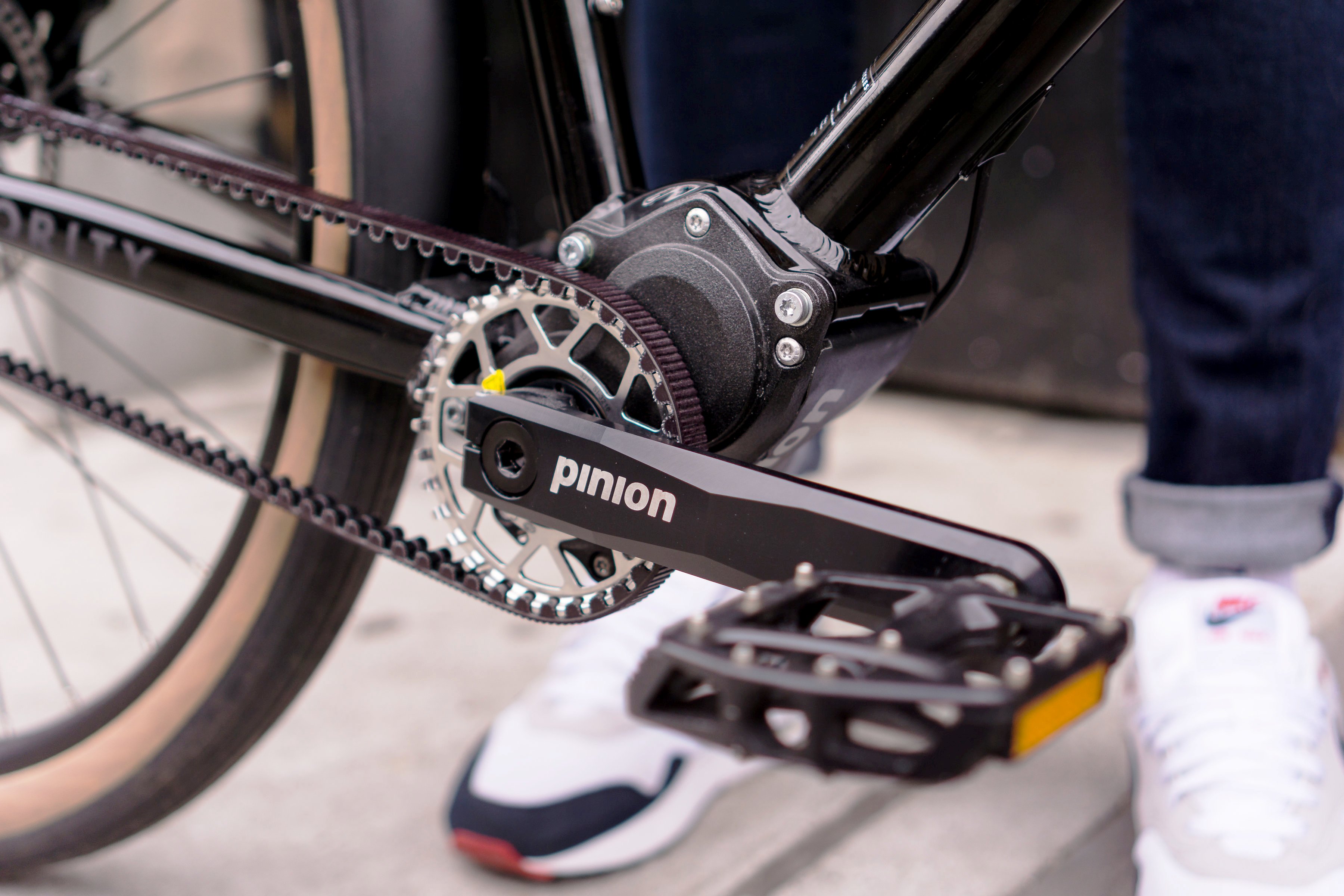 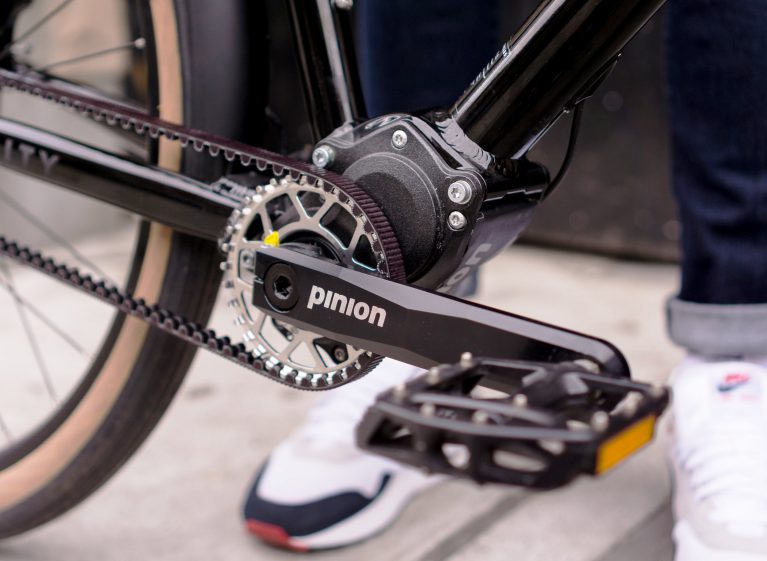 A revolutionary new commuter bike equipped with an award-winning German shifting technology is hitting American streets. Is this the ultimate low-maintenance bike that will get more Americans out of cars and onto two wheels?

Media accolades are flying in for the 600 from Priority Bicycles. Bicycling Magazine calls it “the Porsche of commuter bikes.” Gear Junkie says it is “fun, easy to use, and performs above and beyond most other commuting bikes.” The secret to 600’s versatility lies in its automotive-style drivetrain — a Gates belt paired with a Pinion gearbox. Pinion gearboxes are becoming increasingly popular in Europe because they are clean, strong, grease-free, require low-maintenance, and offer a huge gear range.

The 600 gets its name from the 600 percent range between the highest and lowest gears. That’s equivalent to a 30-speed mountain bike. But unlike that mountain bike, all of the gears are contained within the Pinion gearbox, which needs only one oil change every 6,000 miles. Pinion was created by two former Porsche transmission engineers who want to bring precise, automotive-style shifting to bicycles. Priority is making news with the release of this bike because the 600 is the first large-scale release of a Pinion/Gates bike by a North American bike brand. Intrigued? Watch the videos below to learn more about the 600 and its features, including WTB tubeless-ready tires, dynamo-powered lights, a rear kickstand, hydraulic brakes, 360-degree reflective highlights for night riding, fenders and more. Buy your 600 at Prioritybicycles.com