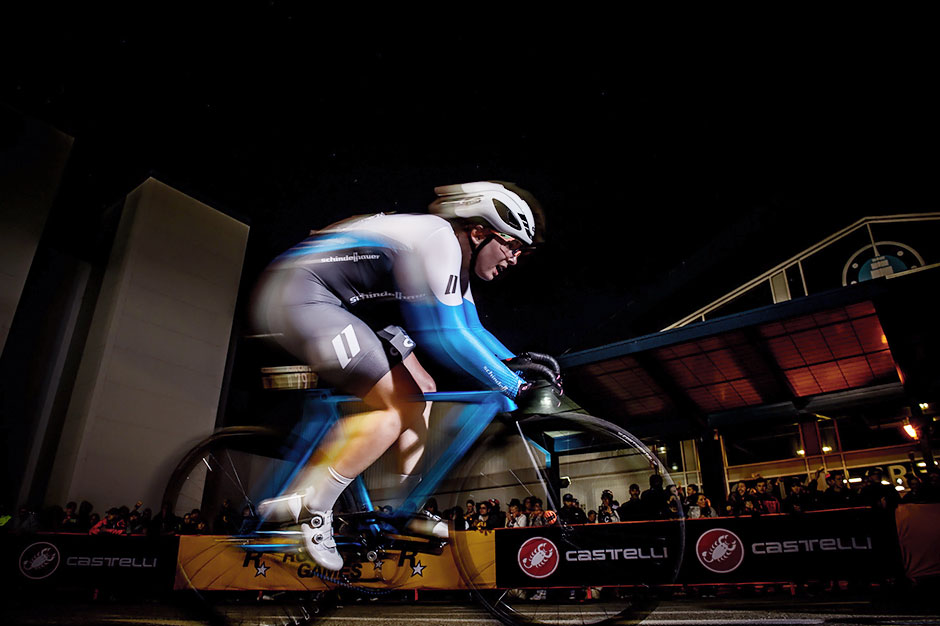 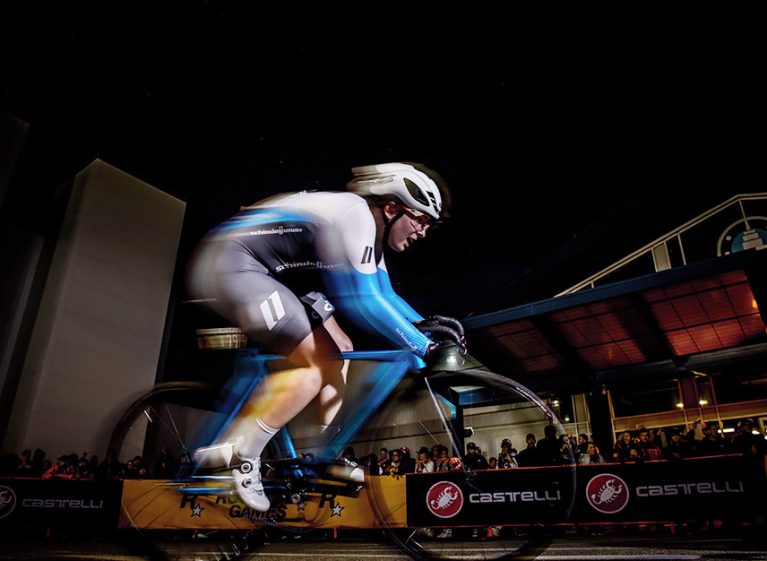 Fixed gear street racing is an adrenaline-fueled sport featuring bikes with no brakes, just one gear, no freewheel and no coasting. For Samantha Fox, it is an opportunity to go fast and demonstrate the power of Gates Carbon Drive. 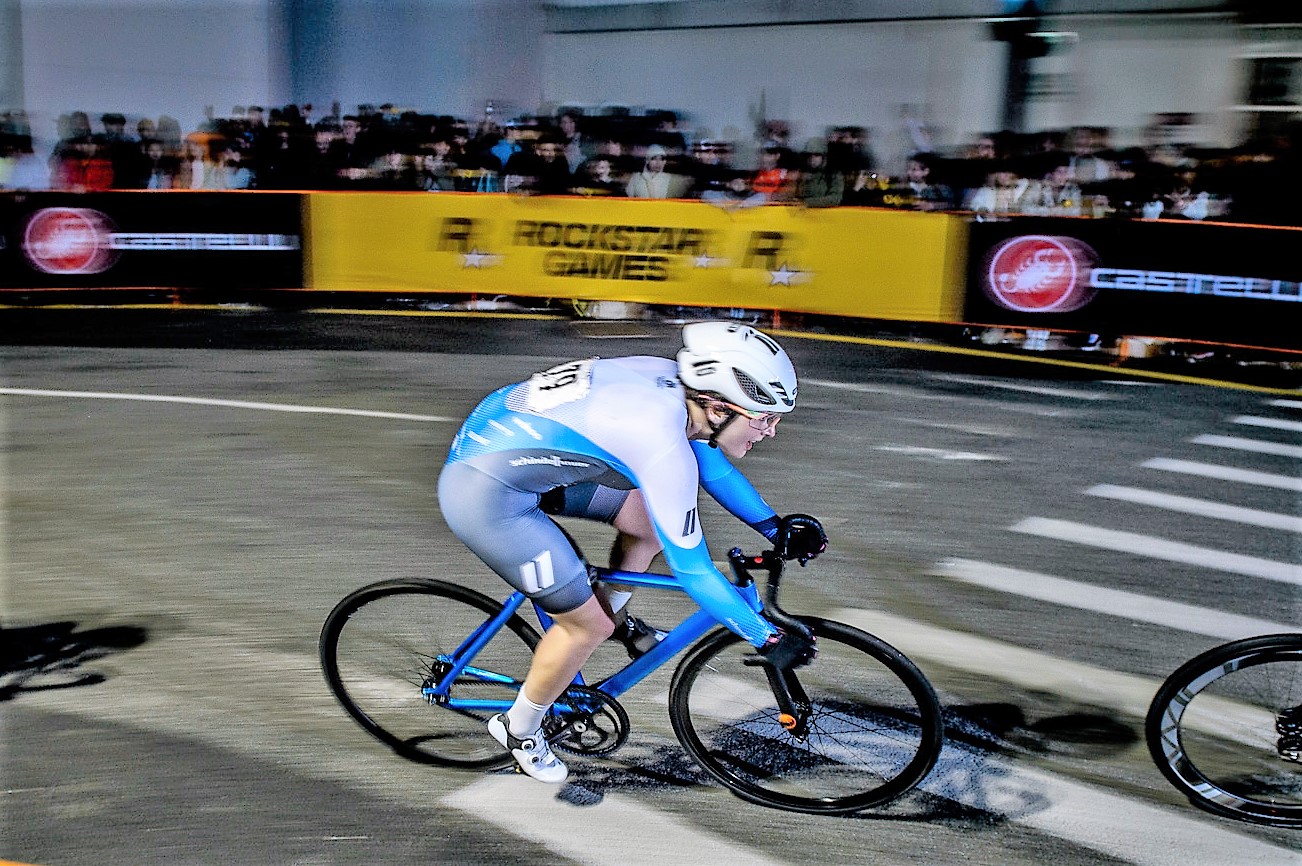 Fox, 24, is one of two American members of the Berlin-based Team Schindelhauer-Gates, a fixed gear street racing team that rides belt driven Schindelhauer Hektor track bikes. A biomedical engineer and recent Drexel graduate who lives in Philadelphia, Fox is an overachiever who loves to go fast. Earlier this year she competed in the Red Hook Criterium in Brooklyn, one of the toughest races on the fixed-gear calendar, and finished sixth out of 61 women. We recently caught up with Fox for a quick interview:

Belted Blog: Tell us about your success in the Red Hook Crit-Brooklyn.

Fox: I started way back in row 12, but I’ve started back in many races so I wasn’t concerned. I continuously moved up in the pack, using my momentum from the corners to keep pushing toward the front. There were a few crashes that I was able to avoid, and one of the crashes split the pack and I was able to get into the lead pack. One girl went solo off the front and I decided to chase her down. I got a gap and did maybe 1.5 laps solo. The crowds were wild cheering my name. But realizing there was a chase behind me I slowed to work with the chase group. Then it was attack, chase, attack, chase. I accelerated a bit too late before one of the last corners and crossed the line in 6th, less than a bike length from the podium. So close. 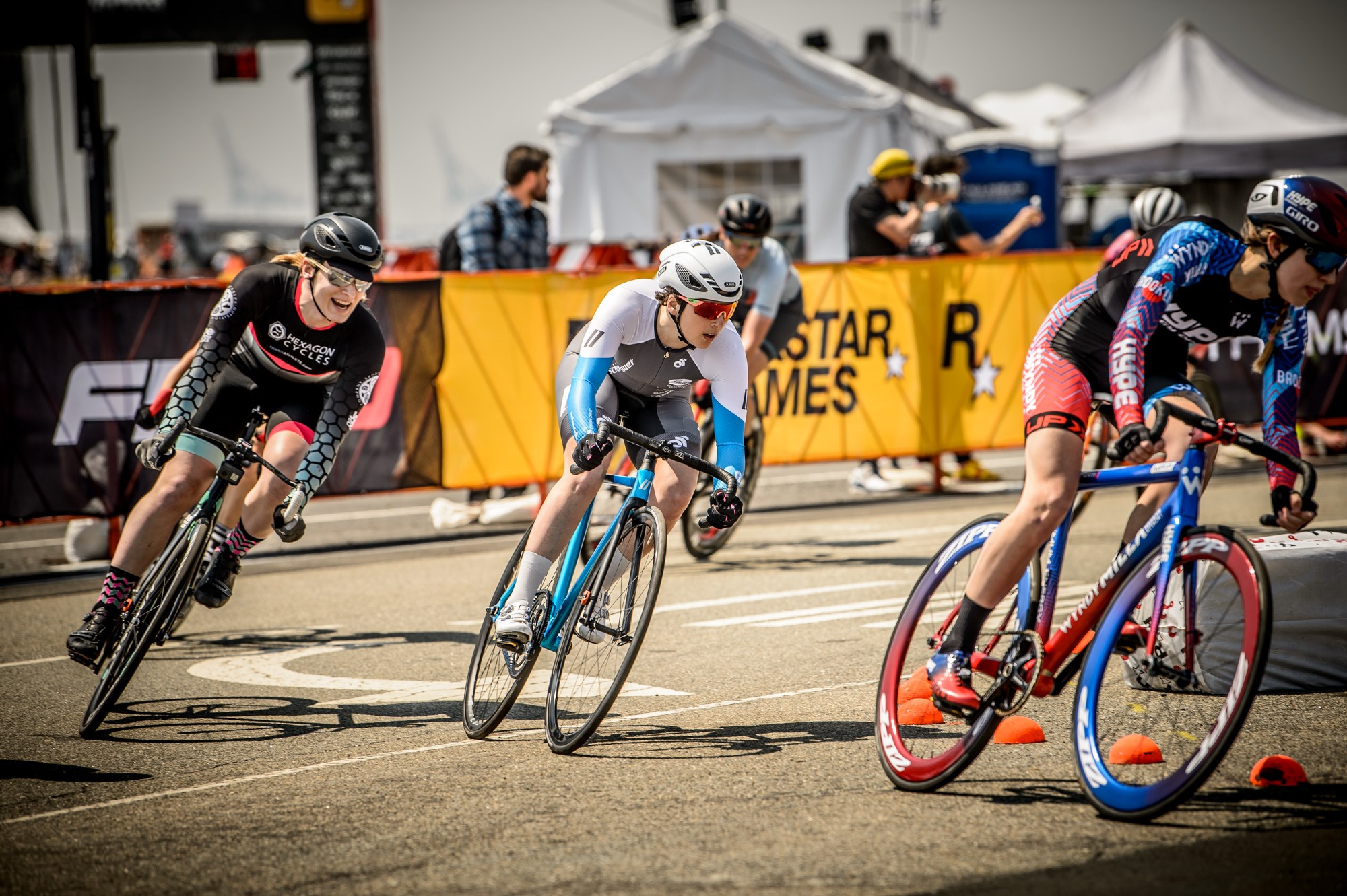 Belted: How did you become a member of Team Schindelhauer-Gates?

Fox: I was living in Zurich in 2014 and met a fun group of guys that were racing and riding fixed gear bikes. These guys joined the Schindelhauer-Gates team and asked me to join but my coach at the time disapproved. But then Adi and Yvan (team members Adrien Merkt and Yvan Morf) met me a party in Berlin and told me that Schindelhauer was building me a bike. So I raced the next day, my first time on a fixed gear bike without brakes, and I think I got 4th. It was crazy fun and I was hooked.

Belted: Tell us about your Hektor frame and bike setup.

Fox: The Hektor frame is the coolest thing. I run a 70-tooth front sprocket and a 21 rear. Riding on a Gates Carbon Drive system is absolutely the smoothest ride I’ve ever experienced. There is no comparison. Even though the technology was new to me, it was wicked easy to install, and setting the belt tension was easy with the Gates Carbon Drive iPhone app. Plus no need to worry about chain maintenance or stretch. Best is that huge 70-tooth front sprocket, which is intimidating to other racers.

Belted: Now that you’re out of school and working full time, what are your future racing plans?

Fox: This year is about riding for fun. I’m racing on the road with my road team, Levine Law Group. I hope to race Madison on the track. UCI rules do not yet allow belts, but I will try to use my Gates system and push it as far as I can. And I want to race Red Hook-Milano in the fall and get on the podium. At least now the other racers will know my name.

Yes they will. Check out more photos on the Team Schindelhauer-Gates Instagram and Facebook  pages. Thanks to Drew Kaplan for the photos, and to the fast Fox for being an incredible ambassador for Gates Carbon Drive. 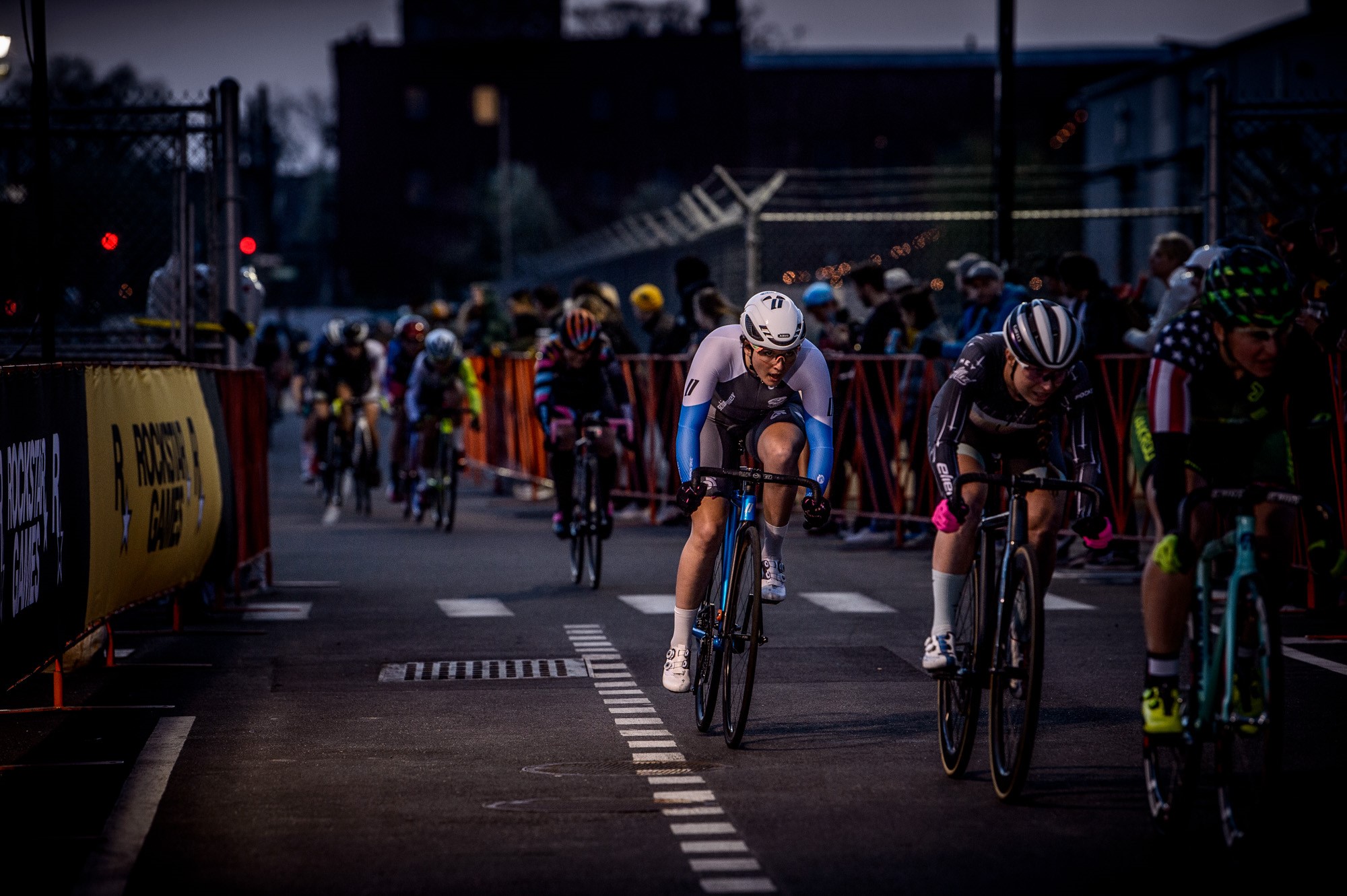