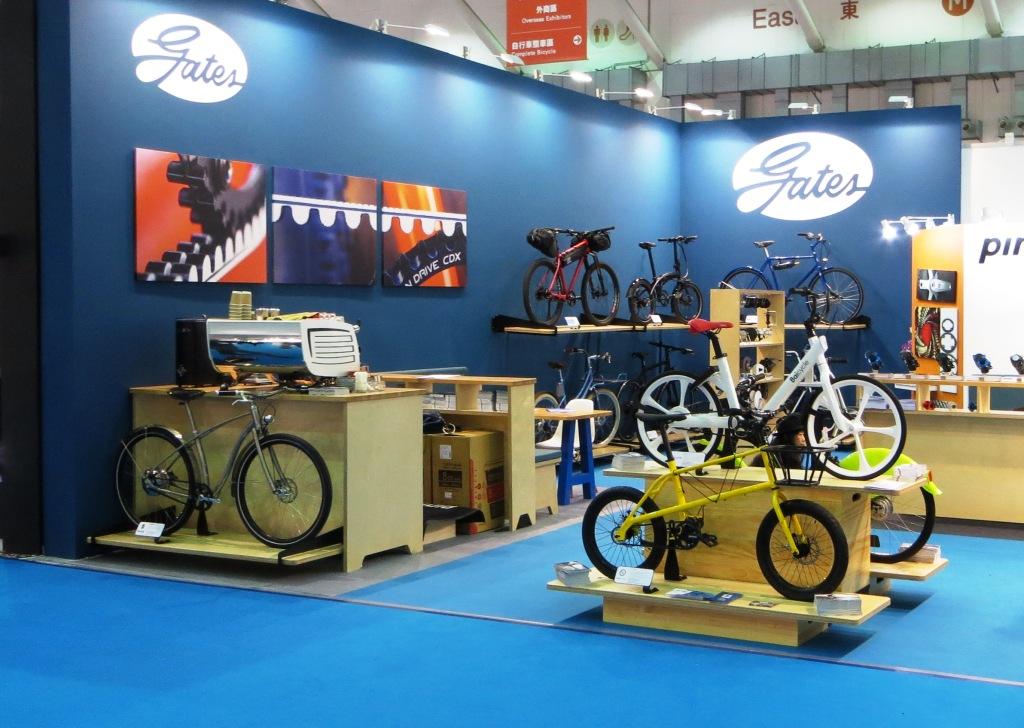 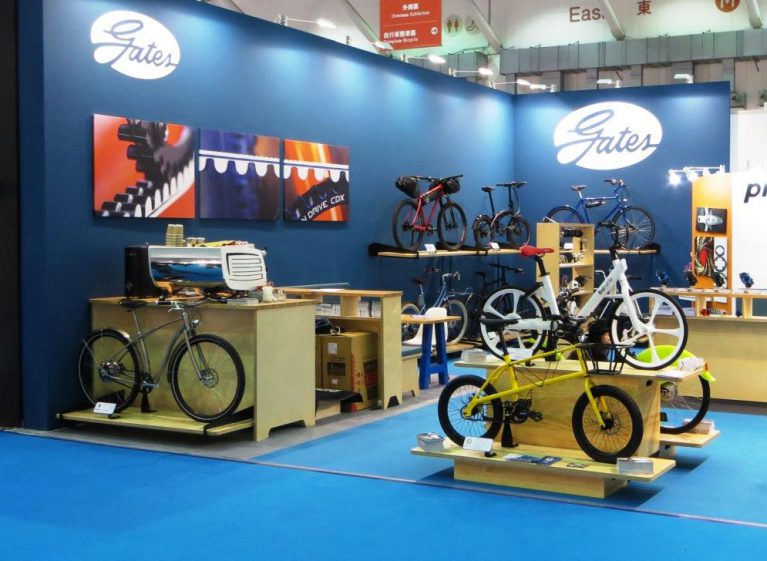 Gates attended one of Asia's most important bike shows, Taipei Cycle, from October 31 to November 3, where we introduced new products and showed a range of beautiful belt drive bikes. 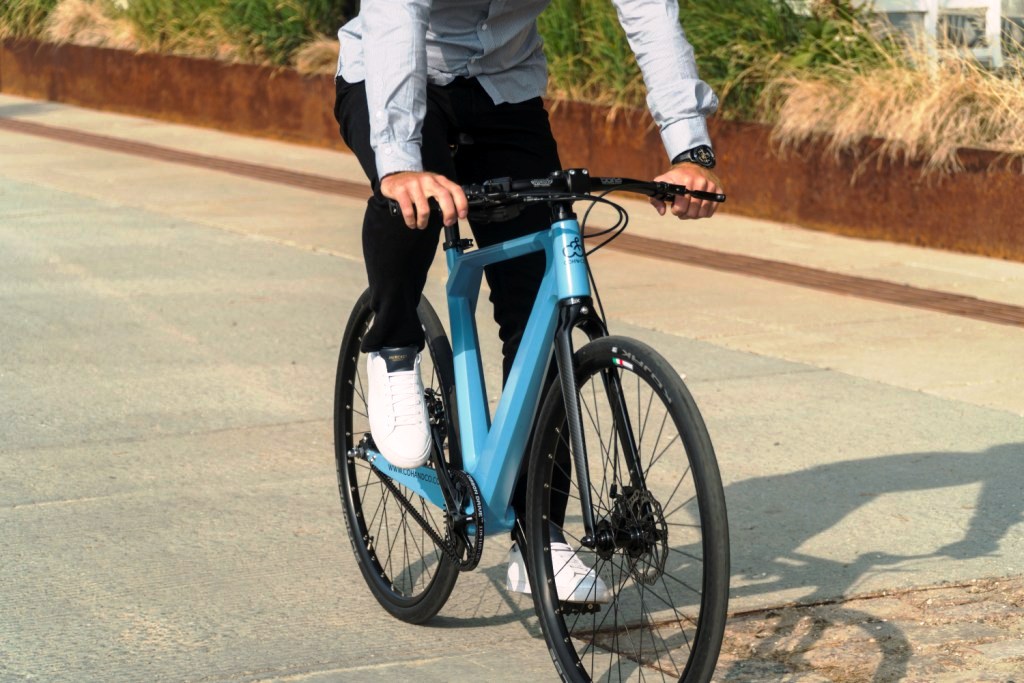 One of the bikes Gates displayed is the Carla from Copenhagen brand Coh & Co., which jokes that the bike “has a heart of stone.” That’s because the frame is laminated in a stone fiber composite technology called FIRM, which Coh & Co. says is tough, repairable and durable. The Danish company says the frame and its belt drive are made to withstand the snow, rain, sand, salt and grime of Scandinavian winters. Note the single seat stay on the rear, which makes installing the belt easy and provides a unique aesthetic. 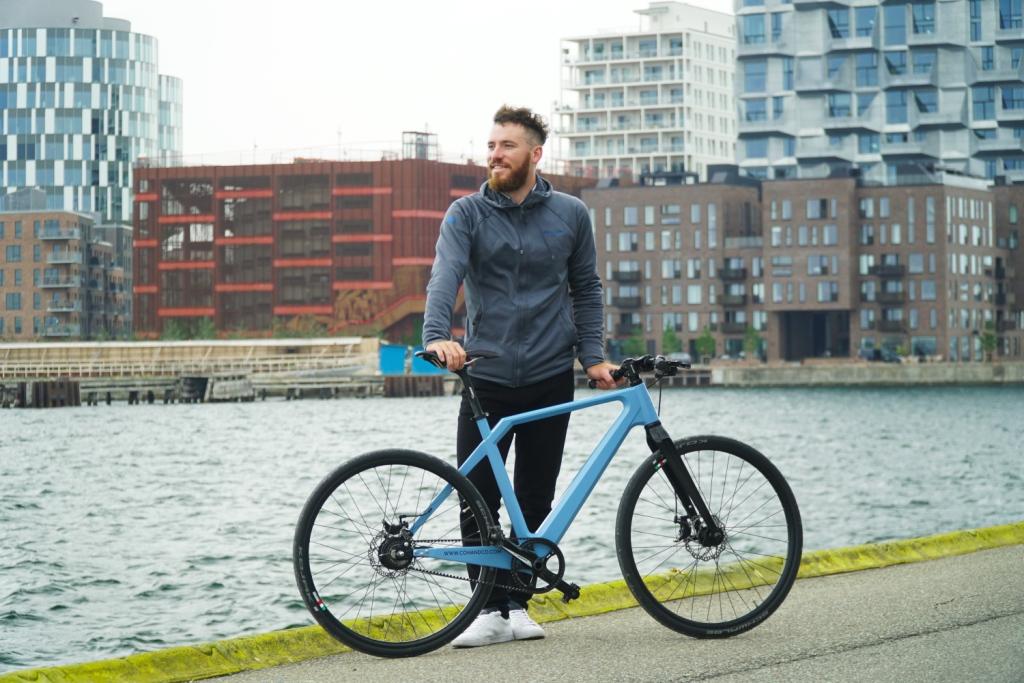