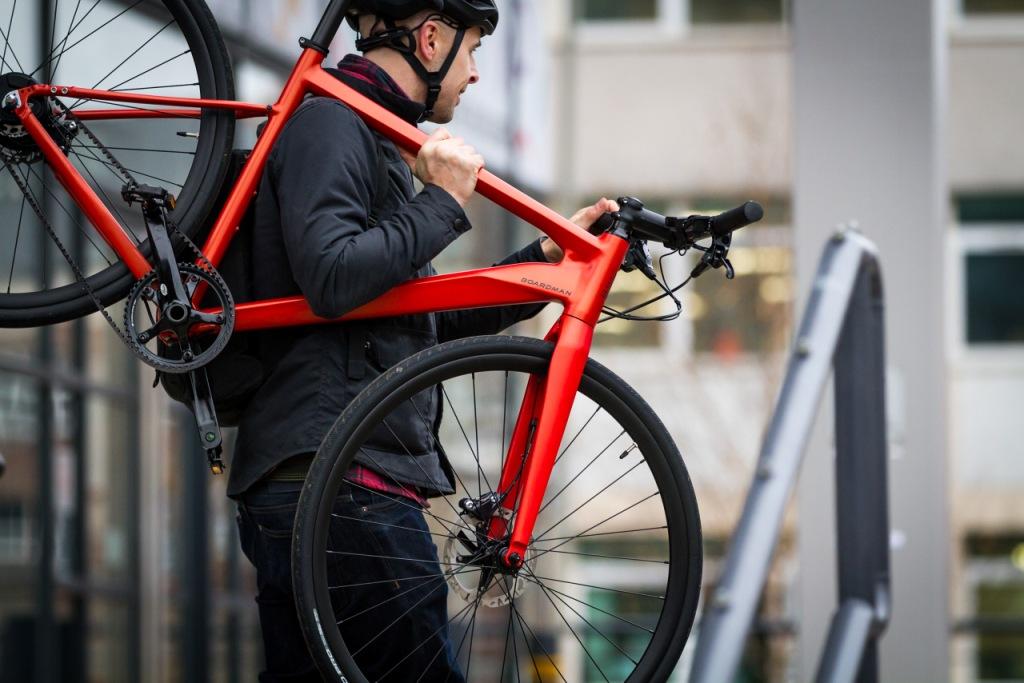 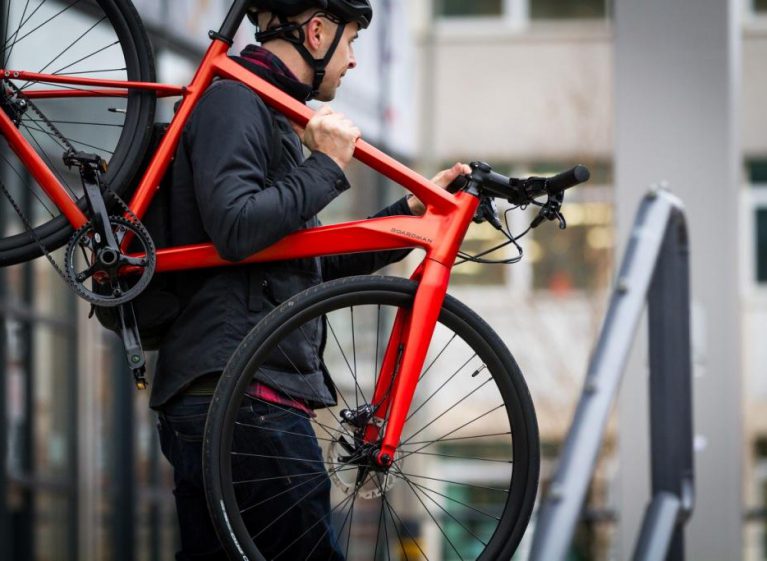 "I'm a firm believer that the bicycle is one of the most remarkable and flexible devices ever created by man," says British cycling legend Chris Boardman. "It enables us to ride to work or around the world, to socialize with friends or deliver goods." 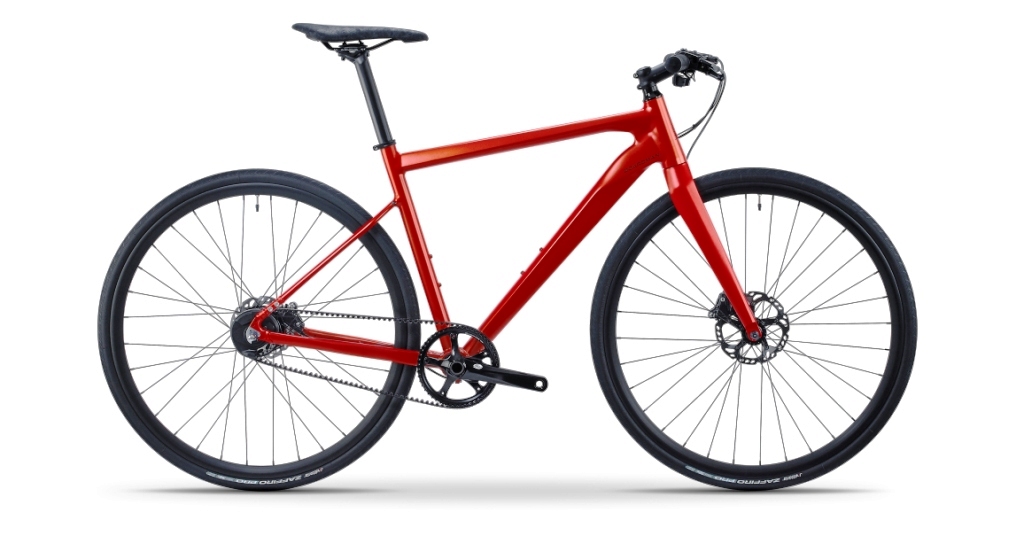 Chris Boardman is a gold medalist, Tour de France stage winner and former one-hour world record holder who is one of the UK’s most decorated professional cyclists. Now retired from racing, he has become one of England’s most outspoken advocates for more bicycling infrastructure that makes it easier and safer for more people to ride. He serves as the Walking and Cycling commissioner for the Manchester, England, metropolitan area. “This deceptively simple machine has the potential to be a huge part of the solution to three of the biggest problems facing our planet today: pollution, health and congestion,” he says.

Now his company, Boardman Bikes, has created an urban model that embodies its founder’s aspirations. The URB 9.4 ticks all the boxes for a great urban commuter: a light, fast and rust-free aluminum frame, a Shimano Alfine Di2 hub for easy electronic shifting, disc brakes for stopping power, tapered carbon fork, and Gates Carbon Drive for low-maintenance pedaling. The frame also has mounts for a rack and mudguards to deal with “Great British weather.”

When the bike was being developed, Boardman employees queued up for the opportunity to test ride it. Brand Manager James Ryan calls the URB 9.4 a “clean, elegant and straightforward commute bike that is fun to ride, engaging and, most of all, fast. The simplicity of the Gates system and the attention to details and craft that goes into the components marry perfectly to the aesthetic of the URB frame.” Ryan praises the belt’s “smooth, silent power transfer,” adding, “As you can see, we’re fans!”