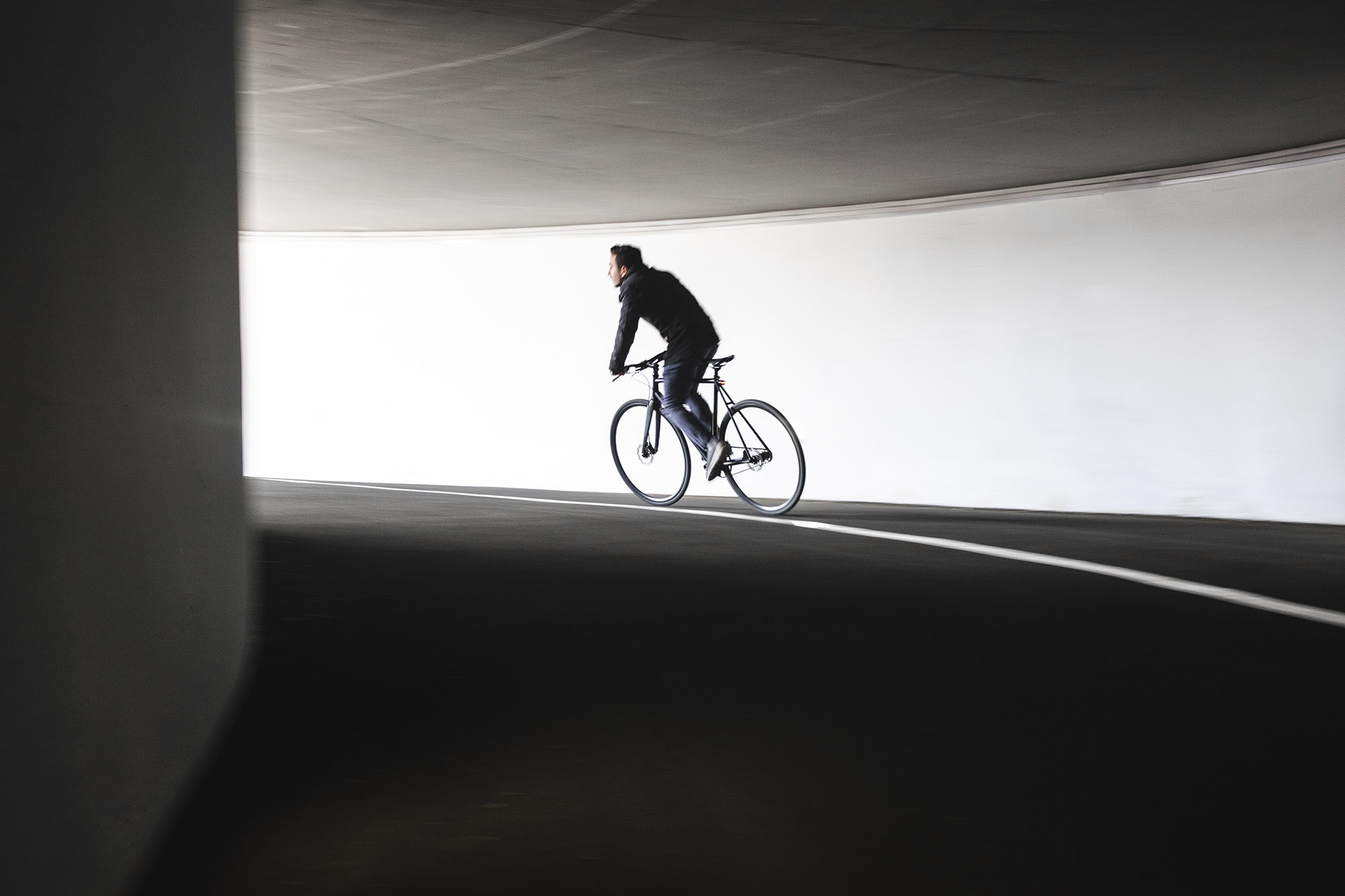 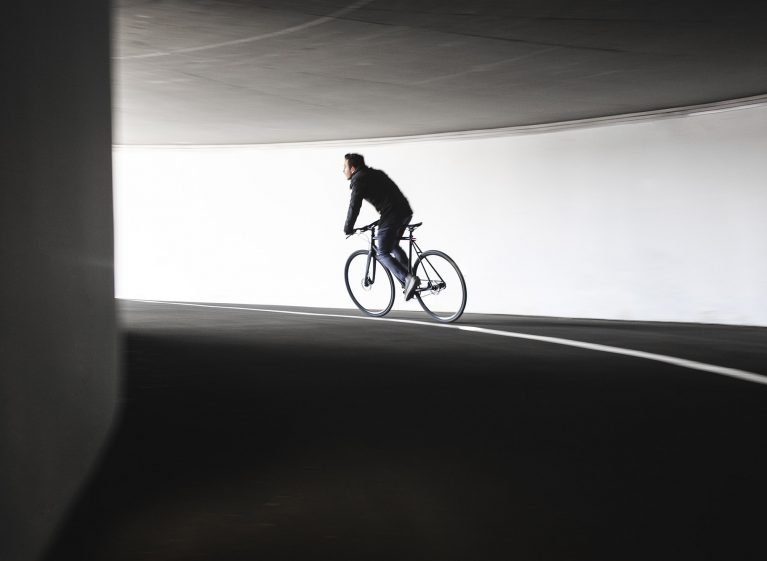 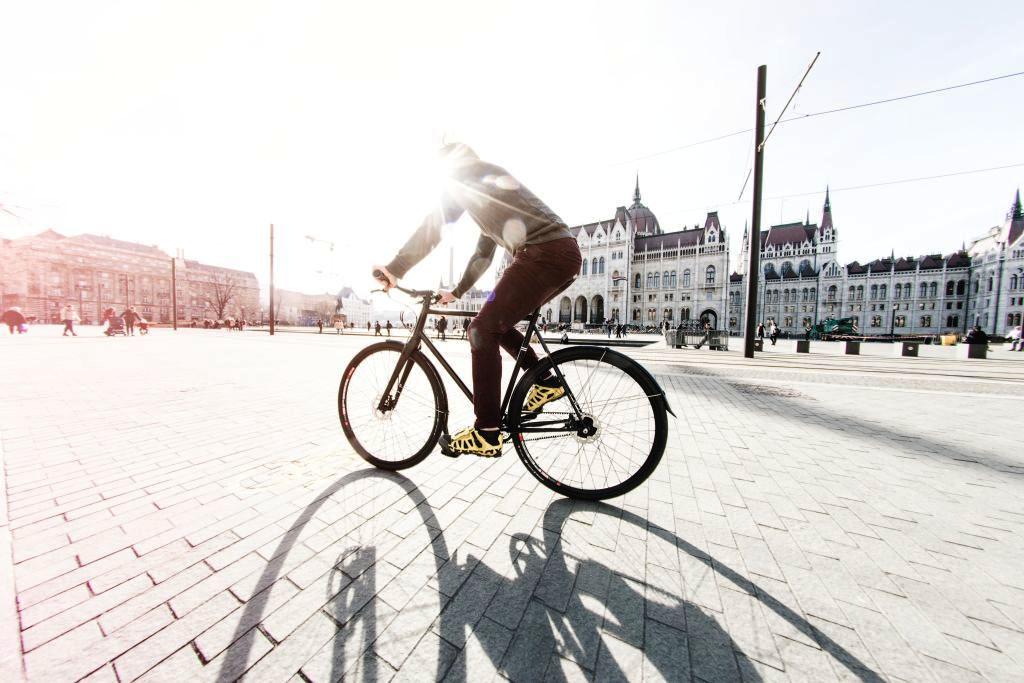 Booda Bike was founded by the Gates Carbon Drive distributor in Hungary, Massive Bikes, which also distributes premium belt drive brand Schindelhauer. The matte black Booda frame is optimized for belt drive and can be configured for many uses: urban commuting and road riding, gravel riding and all-road touring. Options include flat or drop bars, singlespeed or internally geared hubs, plus upgrades including carbon rims, carbon bars and carbon seatposts.

“We started Massive Bikes more than five years ago, and during that time we learned what components work well and what combinations provide the best riding experience. We gathered all this data and used it to create Booda,” says Marcell Mezriczky of Booda. “We wanted to build a bike that lasts longer, while minimizing maintenance and allowing the rider to hop on and hit the pedals with no concerns but riding. Simply put, the Gates belt drive is perfect for our bikes and our customers.” 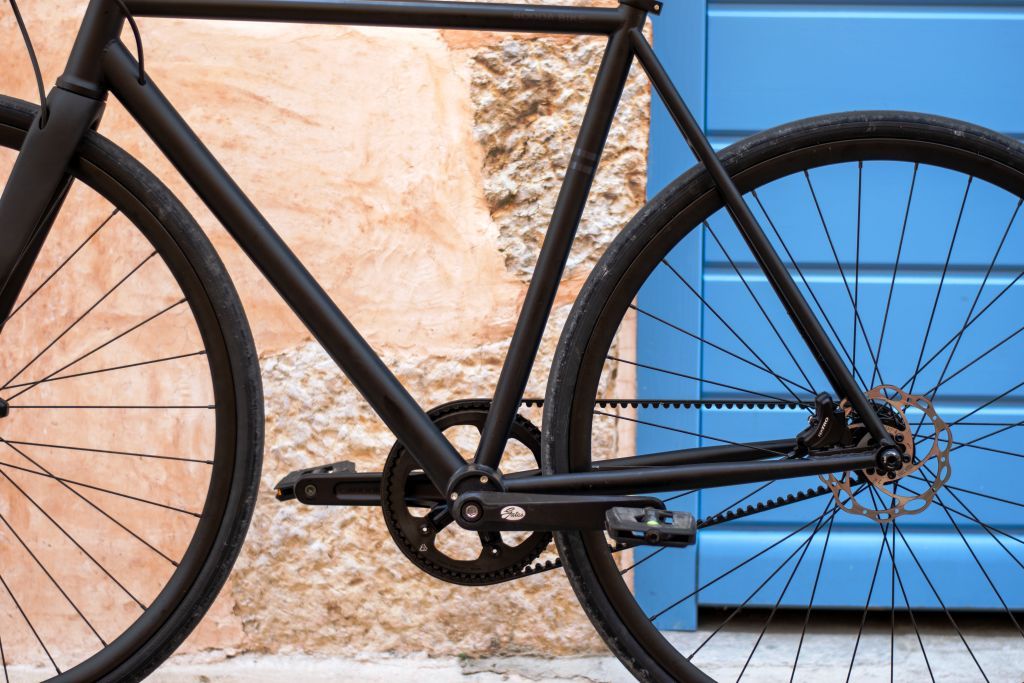 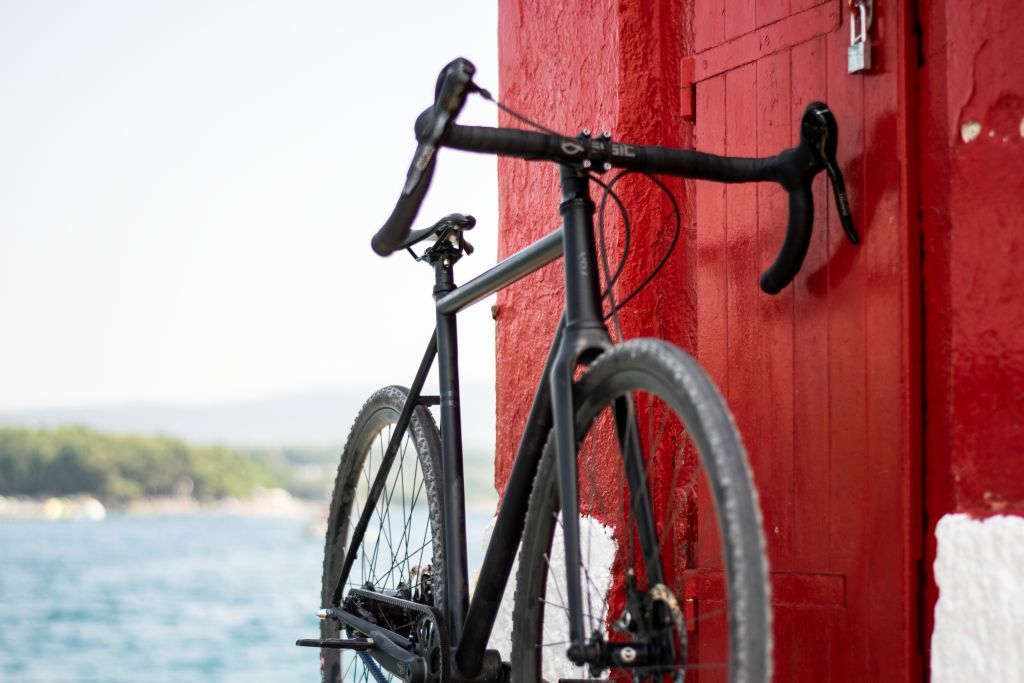 Set on the banks of the Danube with many bridges that span the river, Budapest has been called the Paris of eastern Europe due to its history, architecture and culture. The Budapest cycling culture is also growing. “Budapest is a lovely city for riding. Classic architecture mixed with modern buildings compose an amazing atmosphere. Cycling here has become a lifestyle, not just a way of transport, as more people ride to avoid traffic jams, exercise, save the environment and simply enjoy the sights,” says Mezriczky. 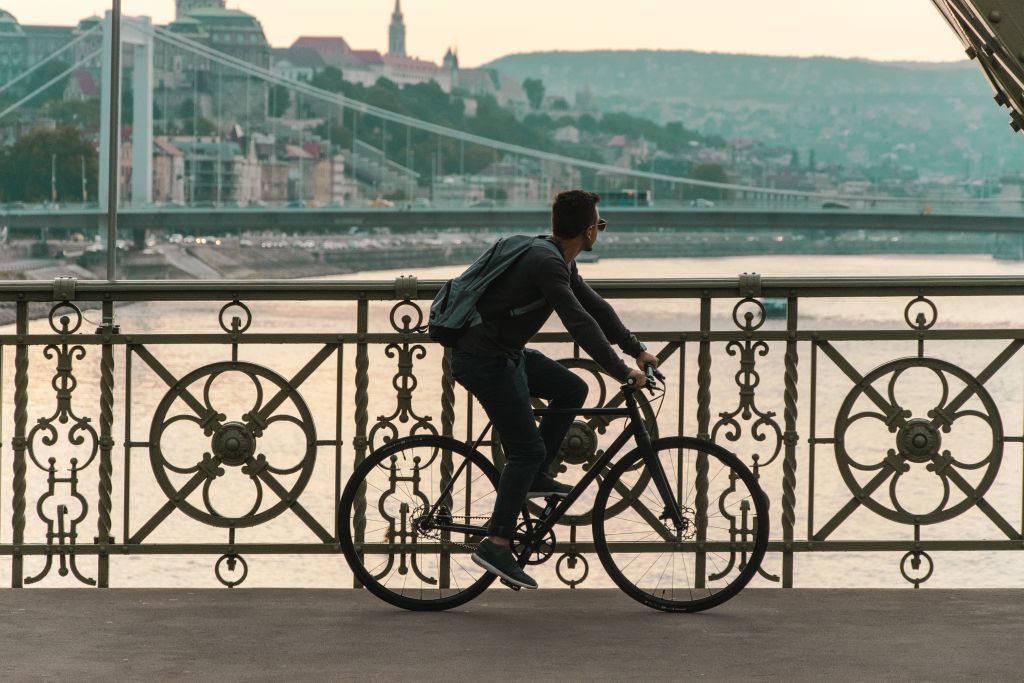 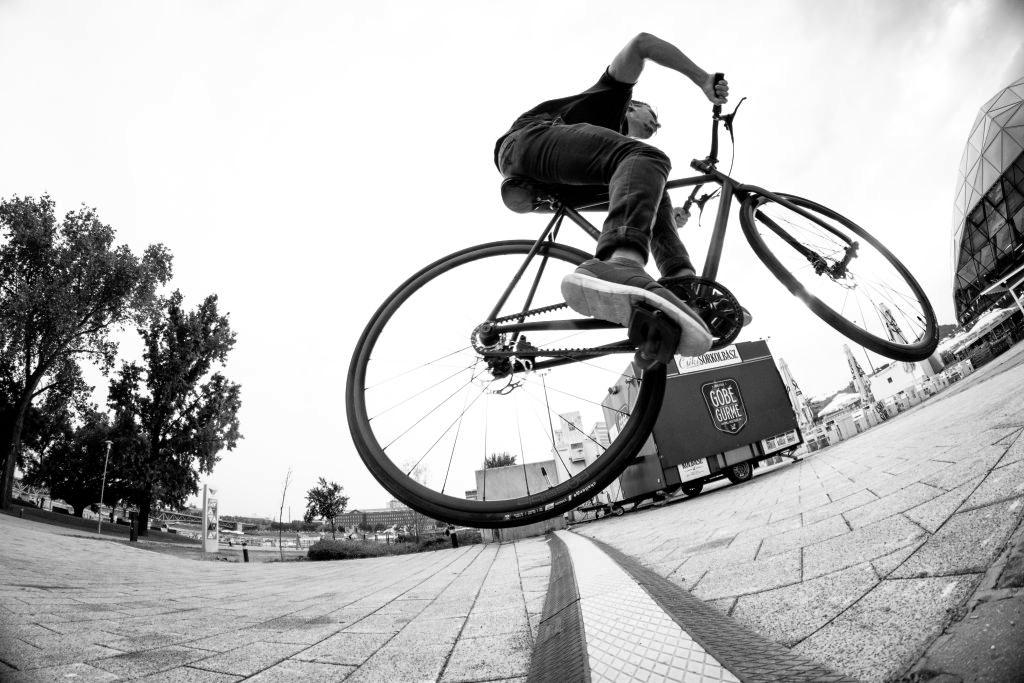 Learn more and order your Booda at boodabike.com

And read our previous post about Massive to see some of its custom FABike builds: Massive and Belted in Budapest.