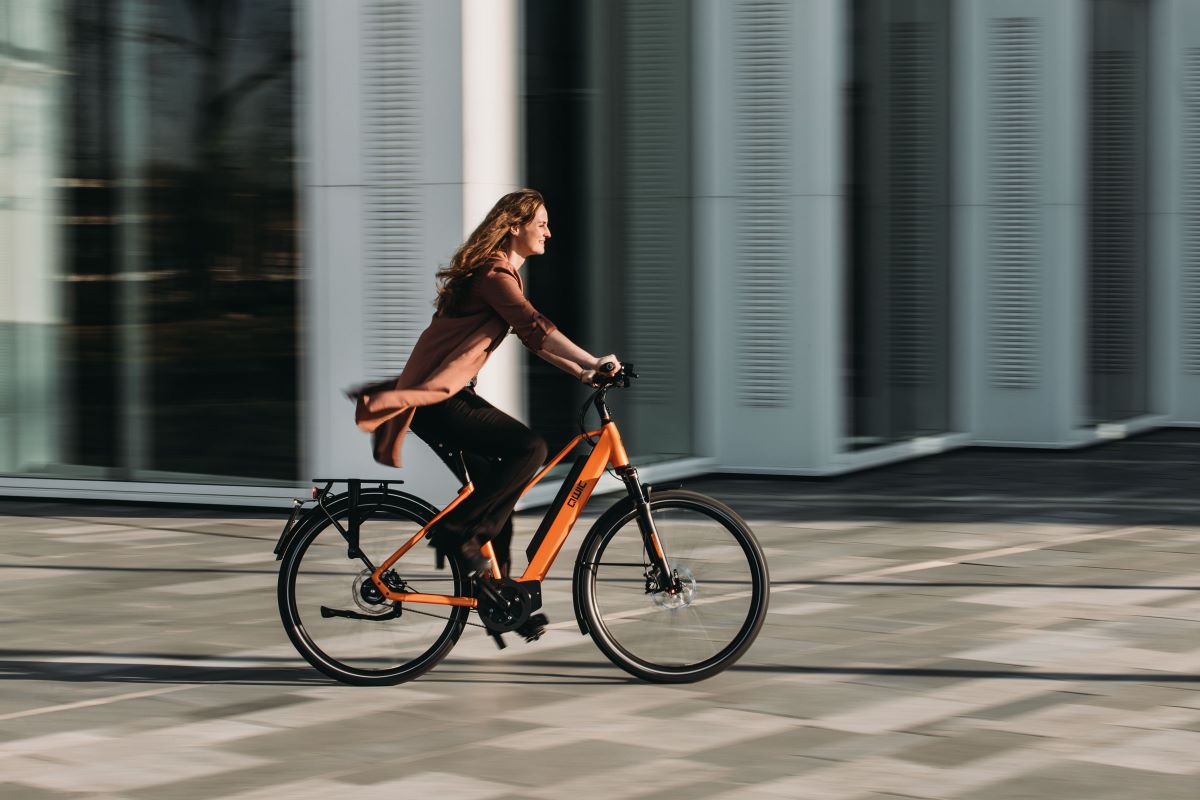 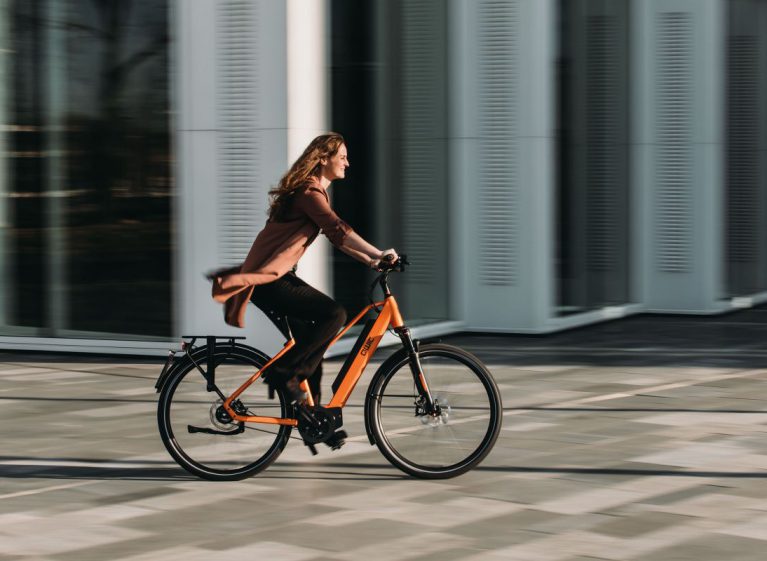 "Our mission is to have cities without cars."

The Netherlands is at the forefront of the global electric bike revolution. Electric bikes are now the largest category of new bikes in the country, accounting for 40 percent of Dutch bike sales in 2018, according to Bike Europe.  Qwic is an Amsterdam-based brand that is helping to drive the eBike trend. Qwic is laser-focused on commuters, with a line of eBikes made for navigating city streets with comfort and speed. “Our mission is to have cities without cars, and commuters are one of the biggest groups to help us achieve that goal,” says Anieke van der Lee, brand ambassador.

Qwic advertises on billboards at train stations and at gas stations and along highways–locations where they can reach people driving to work or annoyed with their current method of commuting. Qwic presents its eBikes as a healthy, fun and sustainable alternative. “We want to reach the commuter. They are our main customer base,” adds van der Lee.

Founded in 2006, the company is located in a modern office building in the IJBurg area of Amsterdam, on a manmade island in the IJ Lake. In the past, their customers were mostly retirees and older people, but the age of their customers gets younger every year and now averages about 45. “Younger people are more and more accepting of eBikes,” van der Lee says.

The Dutch government is highly supportive, offering tax incentives to get commuters out of cars and onto eBikes. Public charging stations are becoming common. “More and more restaurants and cafes are putting up signs that say, ‘We are an eBike electrified café, charge here for free,'” says Jelmer Laven, another Qwic brand ambassador. “It’s a cool trend.”

Qwic has five models with Gates Carbon Drive for 2019, including the Premium MN8 Belt and the Performance MA11 Speed pictured in this post. For 2019 the company has also launched a singlespeed urban model called the Urban R1  with a rear hub motor that is aimed at a younger demographic. “We really like the Gates system,” says van der Lee. “It looks really nice, it’s super light and quiet and is a high-quality component. Most people don’t like to maintain their bikes, so it’s perfect for our customers.”

Advancing the goal of car-free cities with every eBike sold. qwic.eu