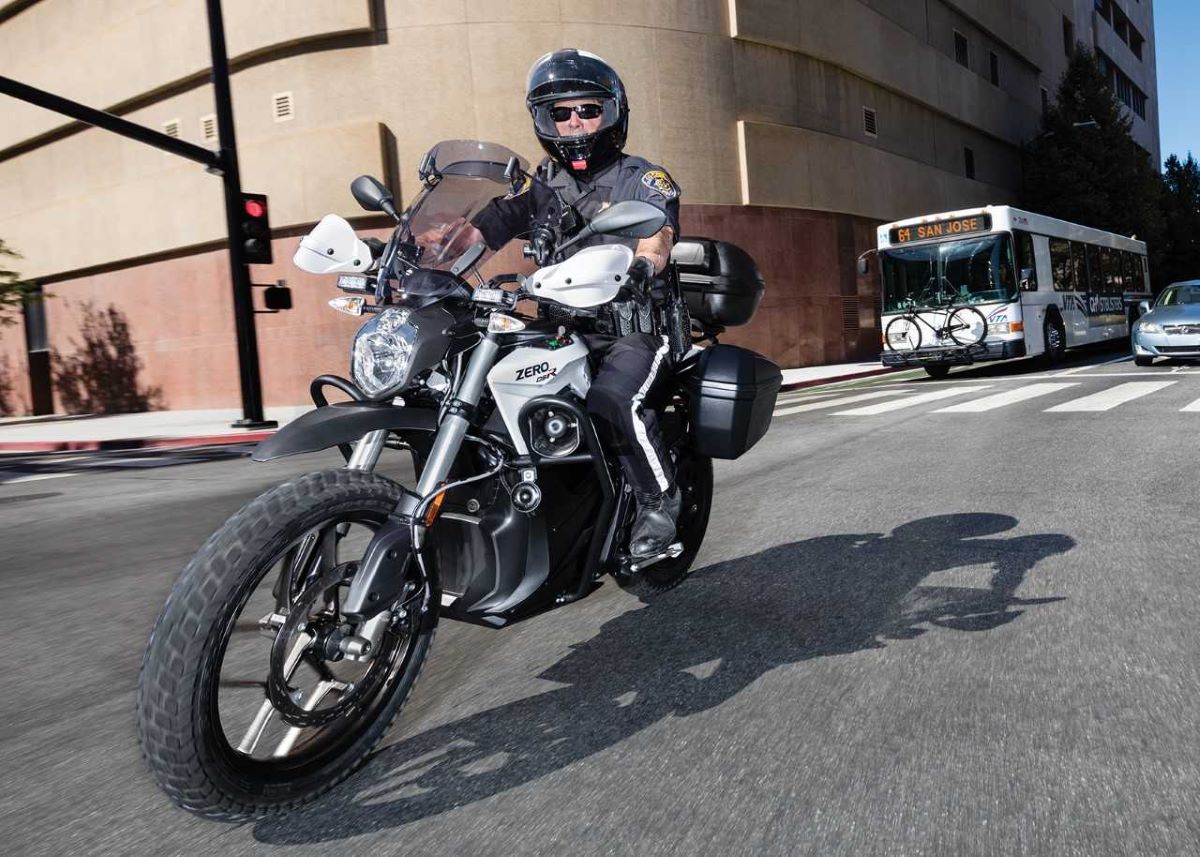 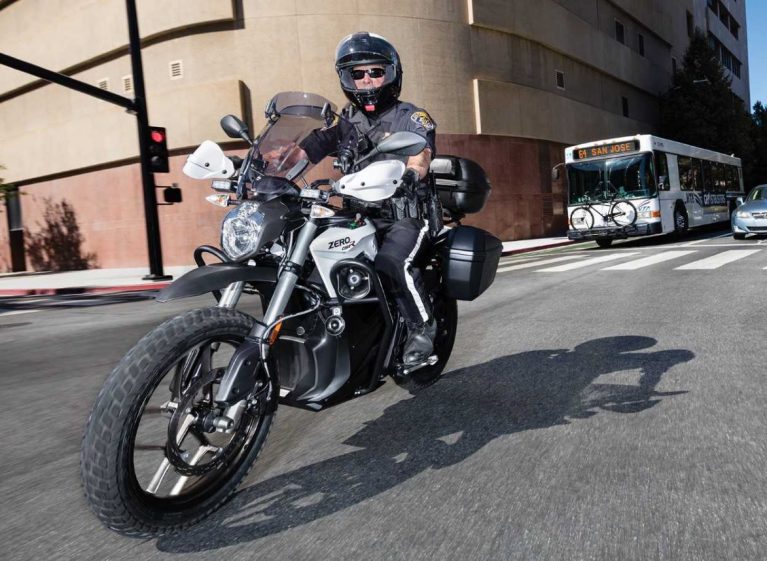 Electric motorcycles are increasingly popular with police and law enforcement agencies due to their quiet operation, fast acceleration and lack of emissions.

At least 139 police departments and law enforcement agencies across North America–including in Denver where Gates is headquartered–are using Zero Motorcycles with the Gates Carbon Drive belt technology. “Both of our police models, the DSRP and FXP, come standard with a Gates belt and most departments like the belt drive,” says Kevin Hartman, who oversees fleet sales for Zero.

“The 100% electric powertrain is nearly silent, exhaust free, produces minimal heat, has instant torque from zero rpm and is highly maneuverable,” according to the Zero Motorcycles fleet brochure. “With a ‘fuel’ cost of a penny per mile and a maintenance-free powertrain, a Zero Motorcycles patrol fleet offers the ability to save your agency money while also giving you a tactical advantage.”

Watch the video below produced by the Denver Police Department to learn about their experiences patrolling with these clean and quiet machines.

Interested in the Zero fleet program? Go to zeromotorcycles.com/fleet/police

And watch the thrilling POV video of Zero racer Cory West charging up Pikes Peak at over 100 mph in our previous post “Zero Emissions, Infinite Thrills.”