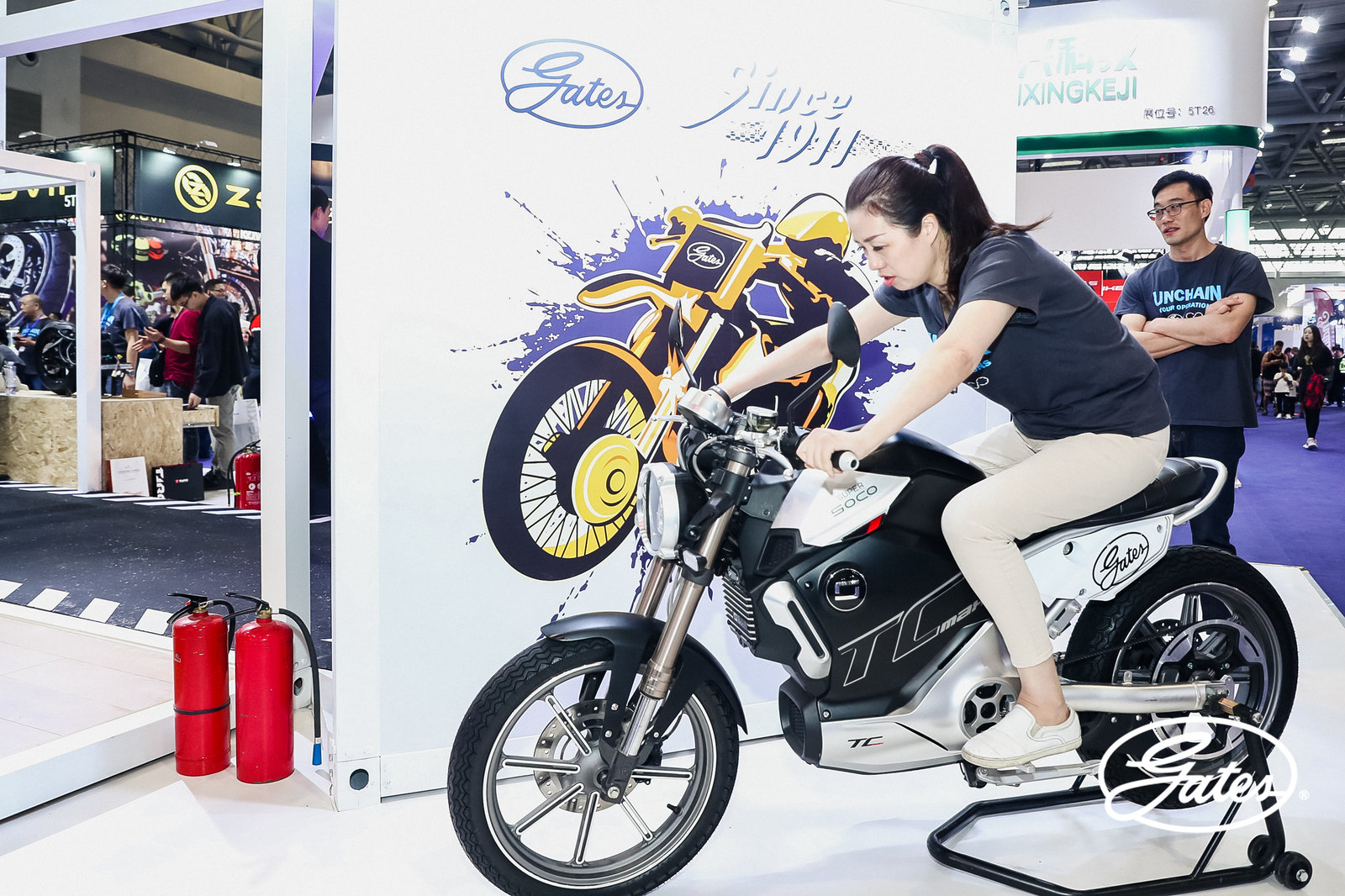 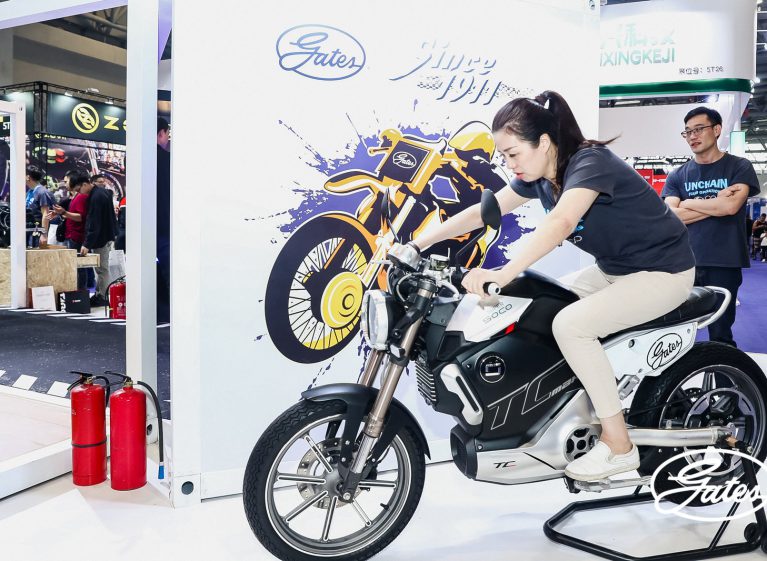 China's market for electric motorcycles and electric scooters is booming--and Gates is twisting the throttle to help speed this transition. 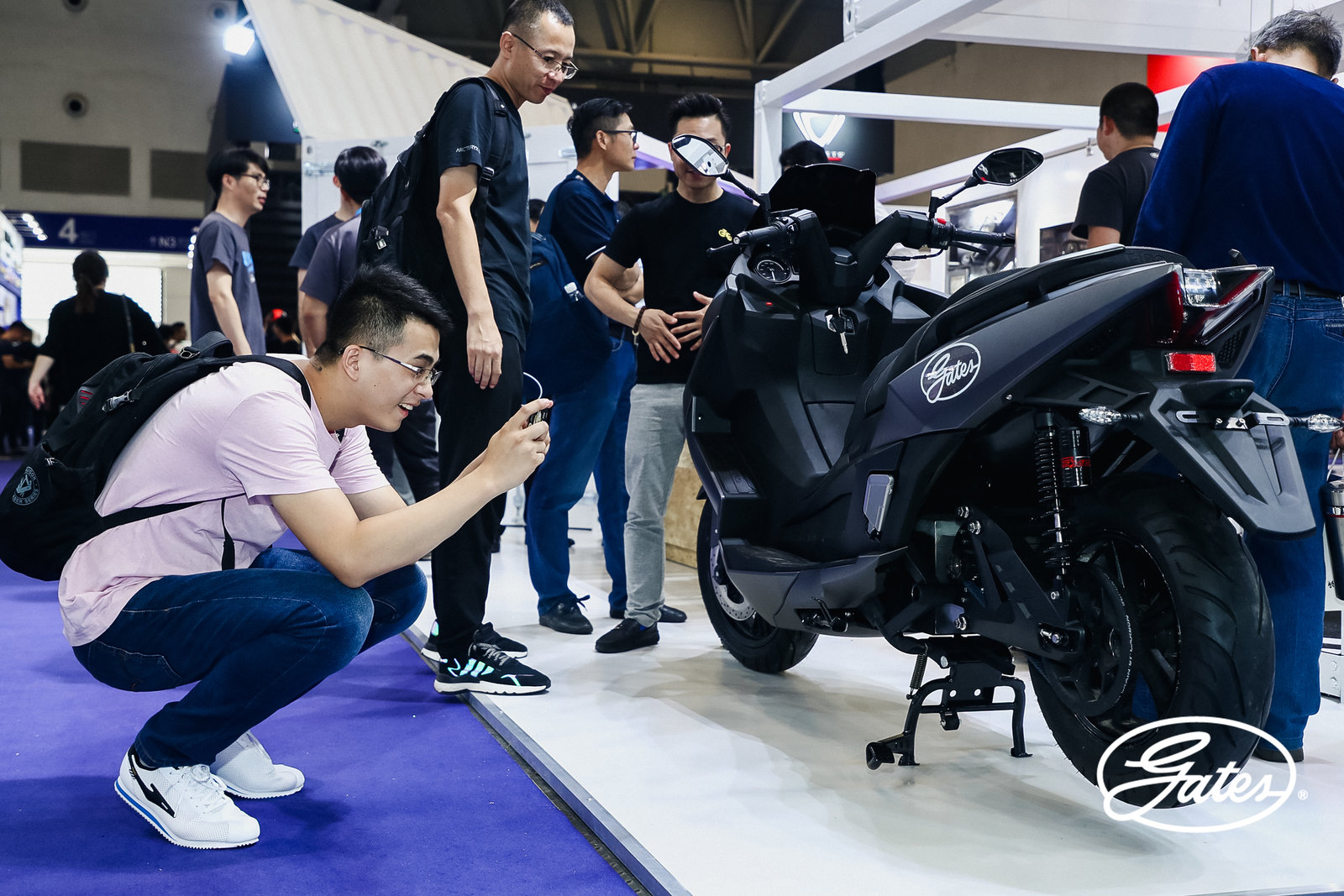 More than 30 million electric two-wheelers representing 60 percent of global demand were sold last year in China, where the government is subsidizing the transition to electric scooters and electric motorcycles to improve air quality. Some analysts predict sales of electric two-wheelers in China could double by 2025. It is against this backdrop that Gates attended the China International Motorcycle Trade Exhibition in Chongqing in September. 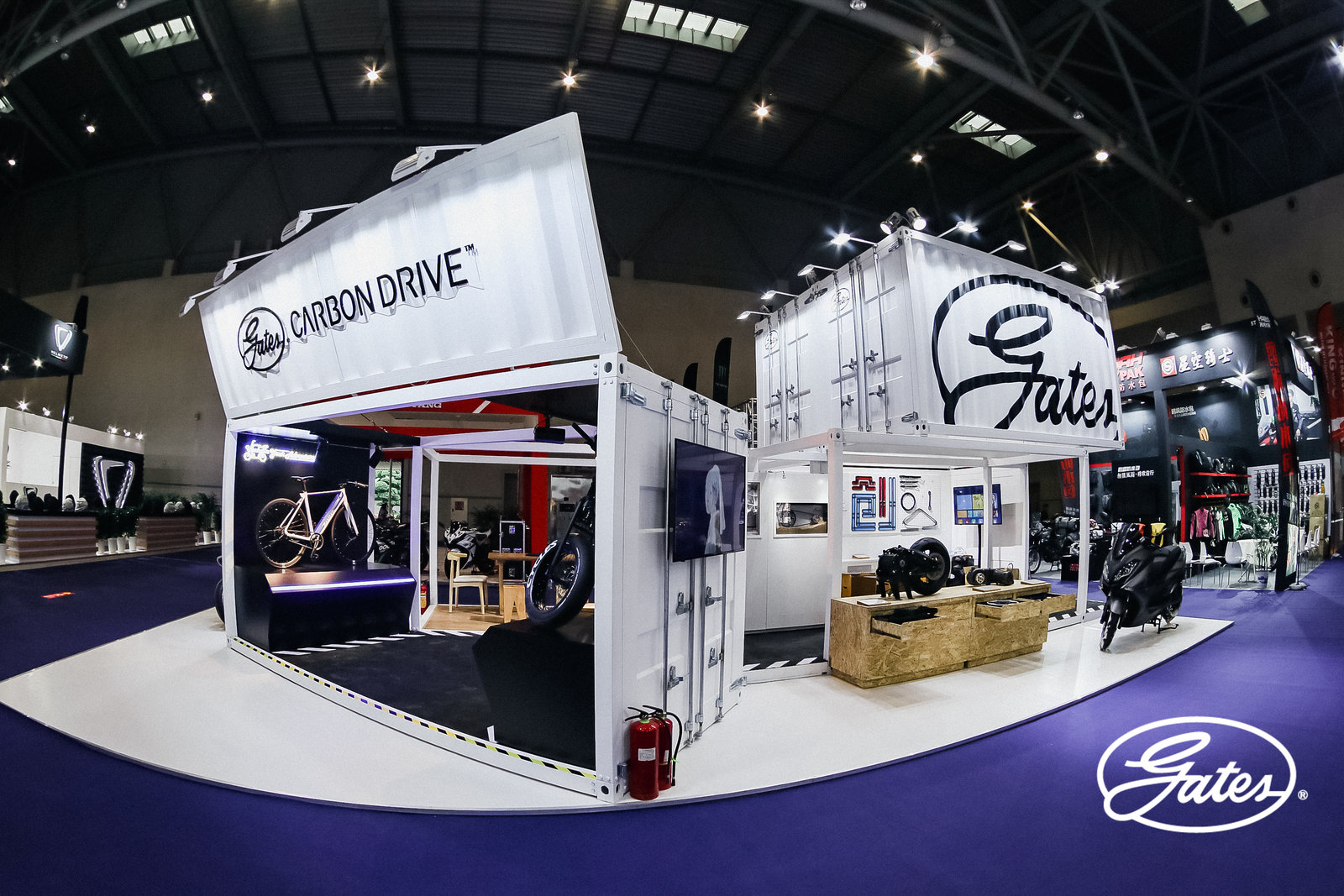 Gates displayed a range of belt technologies and applications, as well as multiple electric vehicles including the Chinese-made Super SOCO TC-MAX. The TC-MAX is an affordable and fast electric motorcycle designed for urban commuters. Crowds filled the booth to admire and snap smartphone photos of stylish electric bikes from Coast Cycles and Maserati, as well as a prototype eMotorcycle. One day prior to the show, Jonathan Weinert, Director of Strategic Marketing for Gates Mobility, delivered a keynote speech on the advantages of belt drive systems combined with mid-drive frame-mounted motors at the CIMA Electric Motorcycle Development and Overseas Investment Forum. 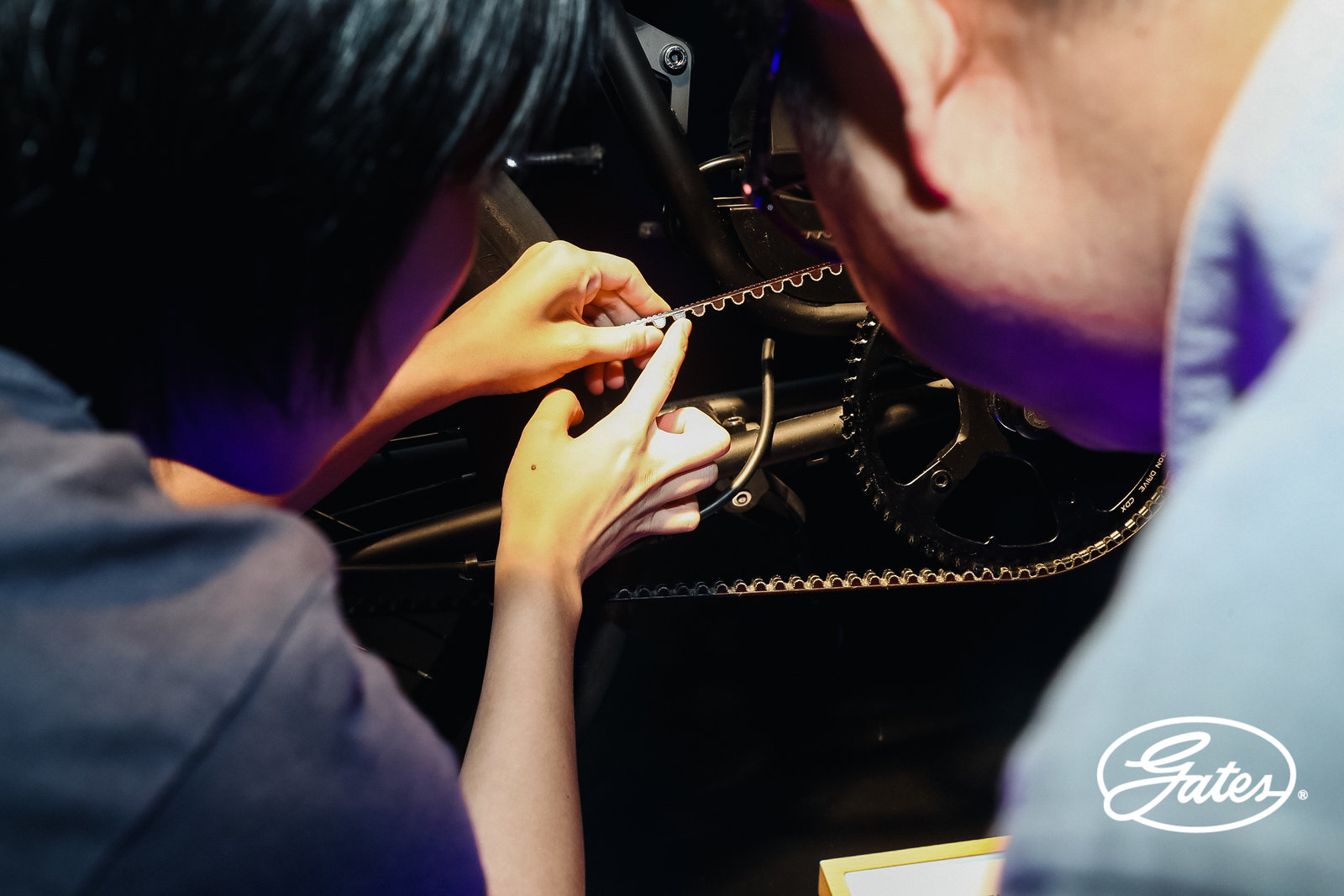 “Unchain Your Adventure” was the Gates motto for CIMA, which was deemed a big success in the effort to advance the electric micromobility revolution taking hold in China, and around the world. Check out the photos below to get an inside view of the Gates booth and the excitement from the showroom floor. 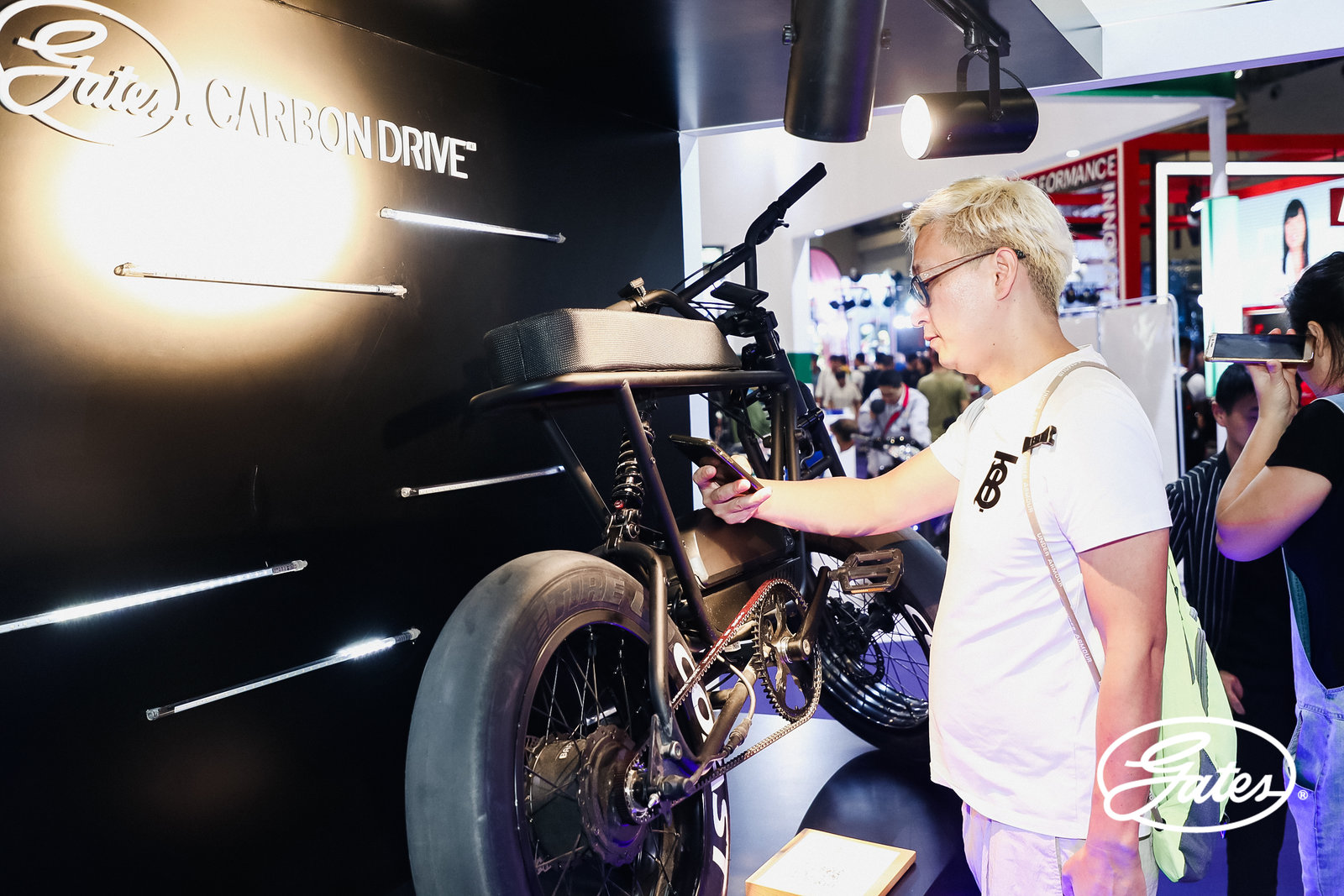 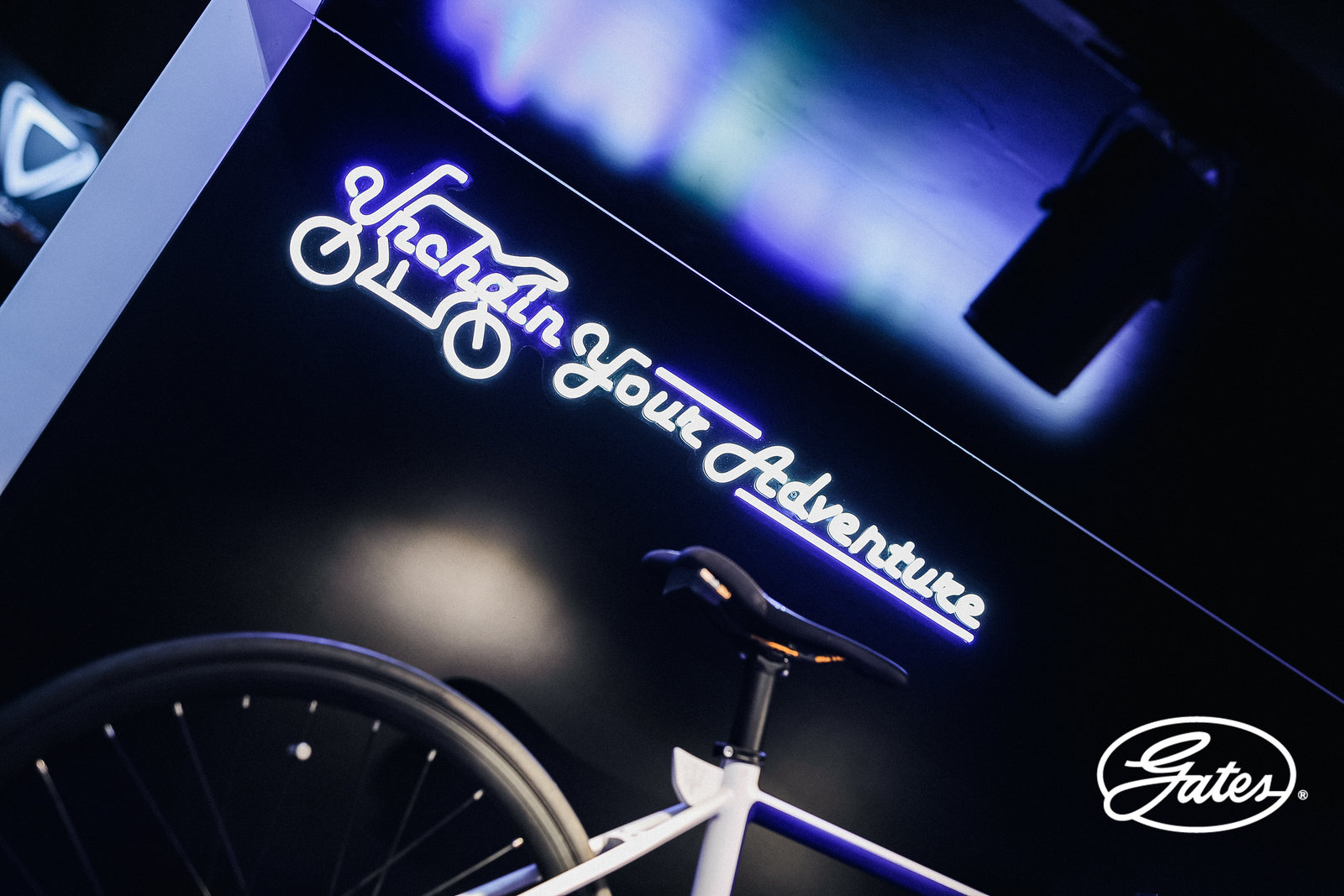 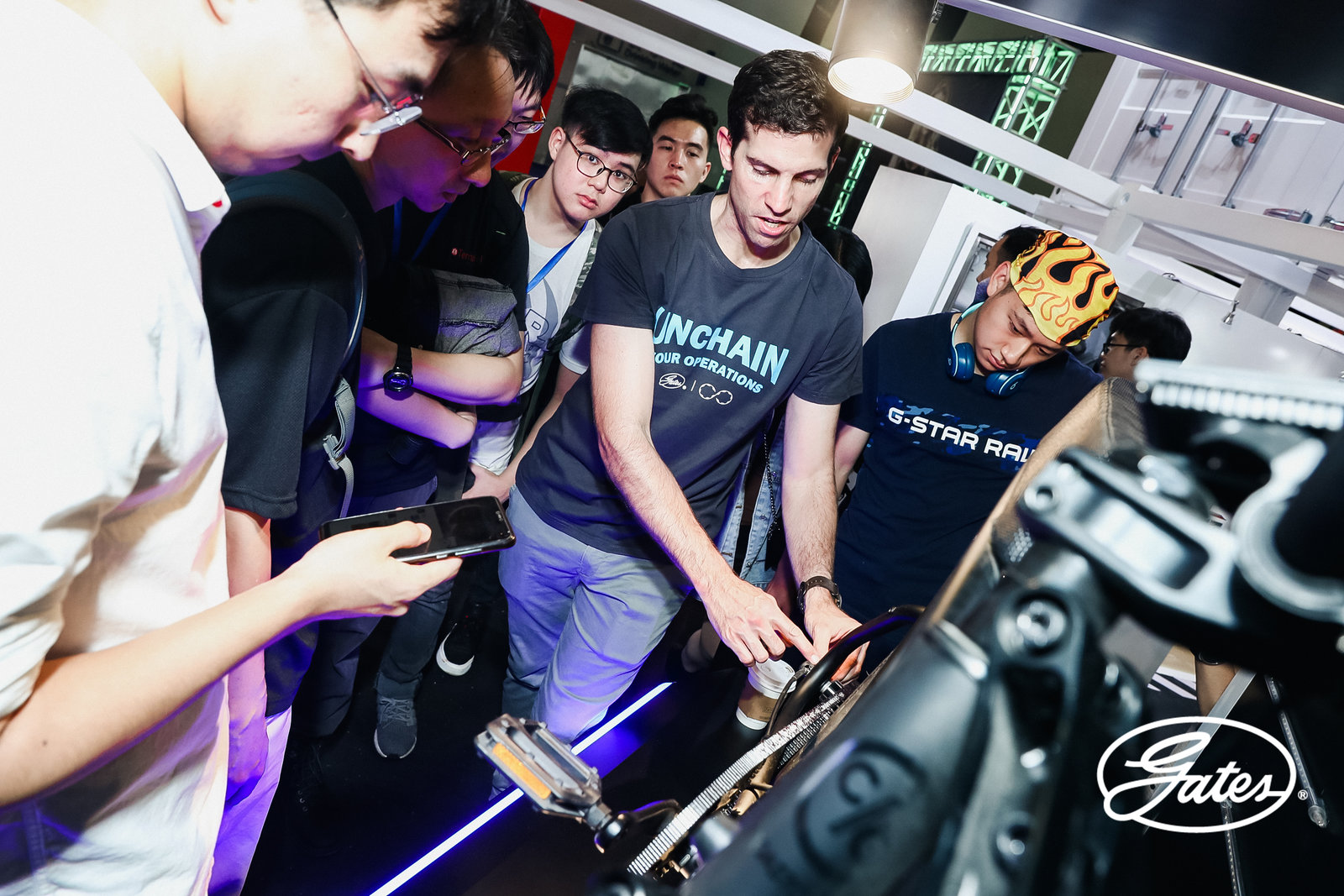 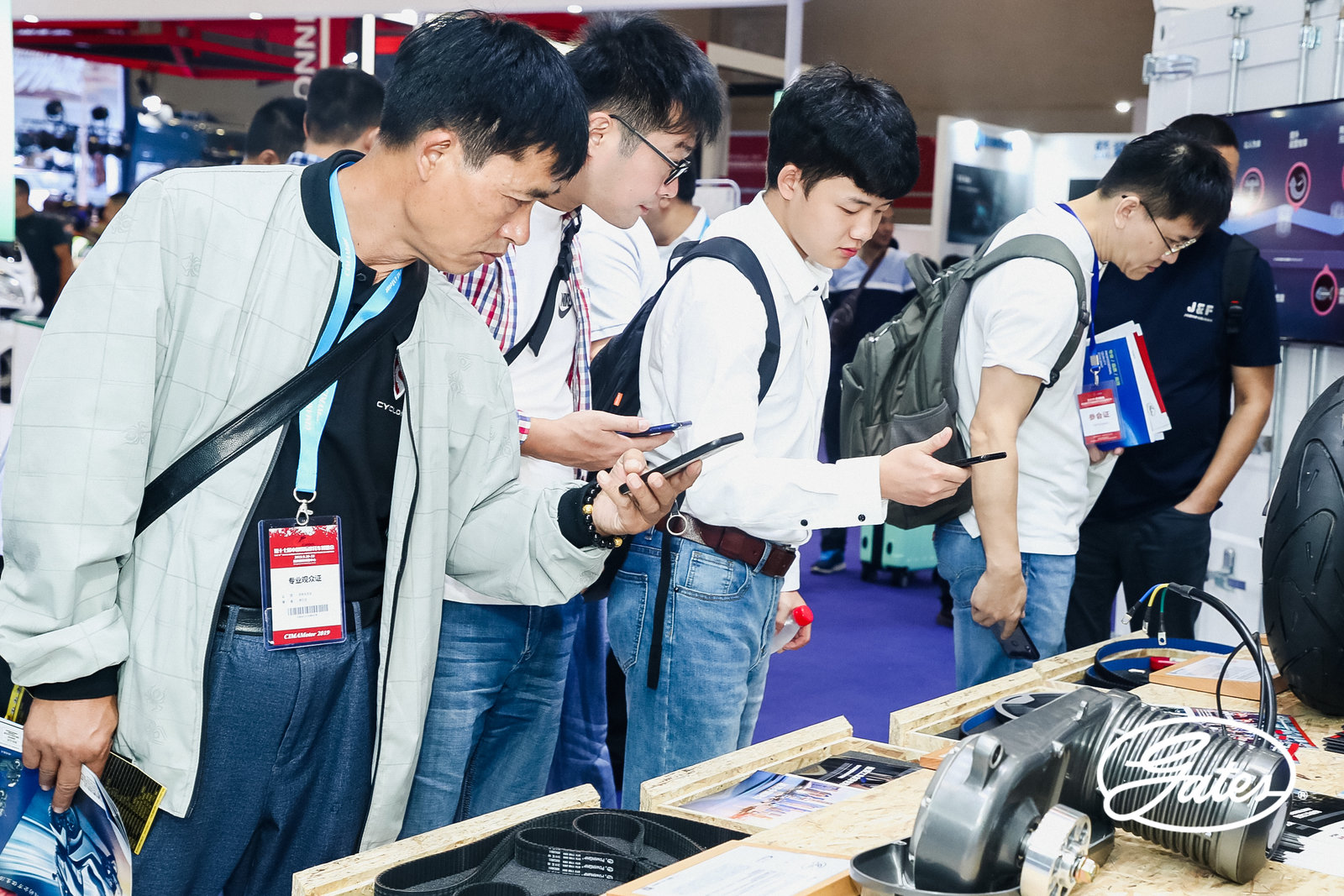 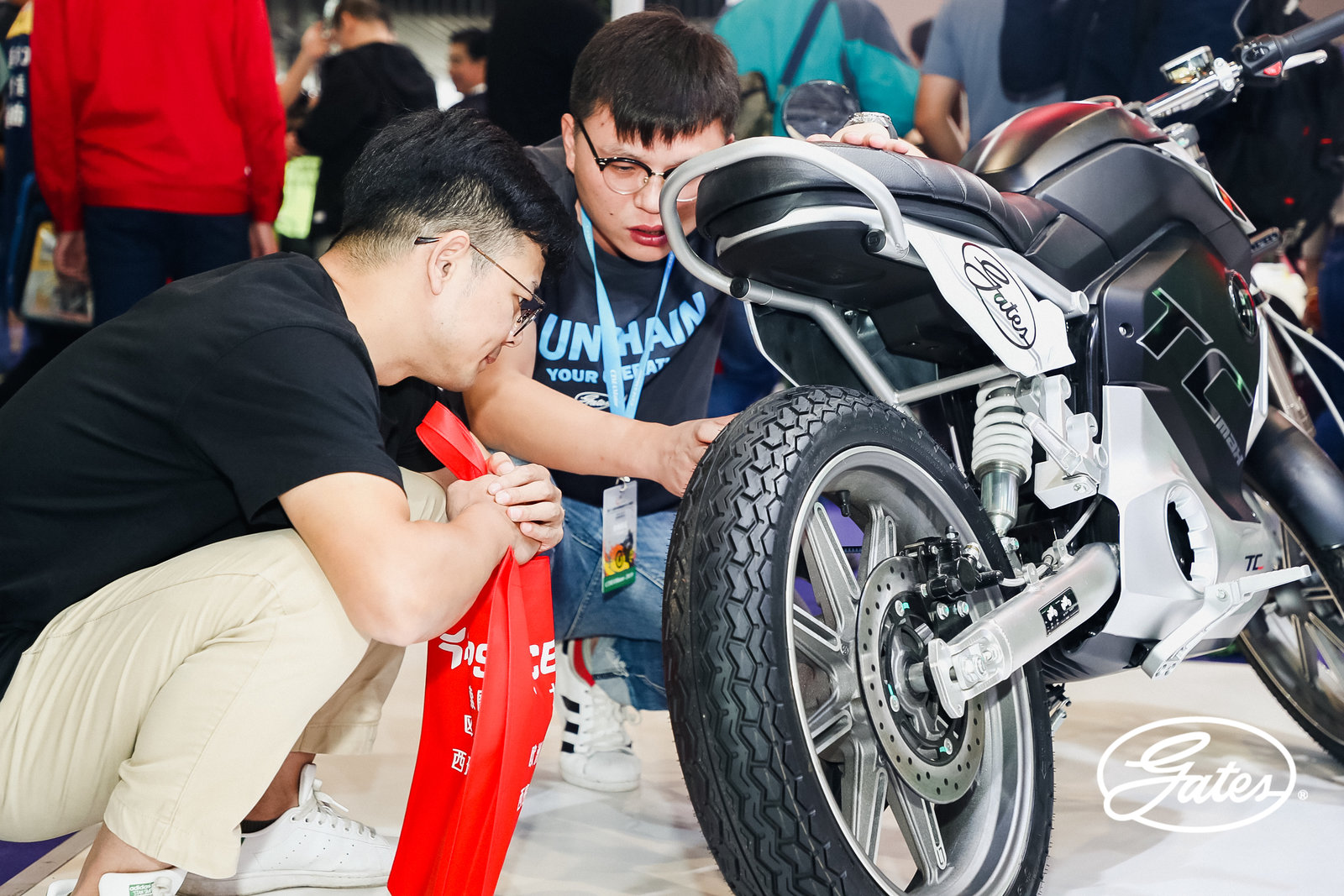 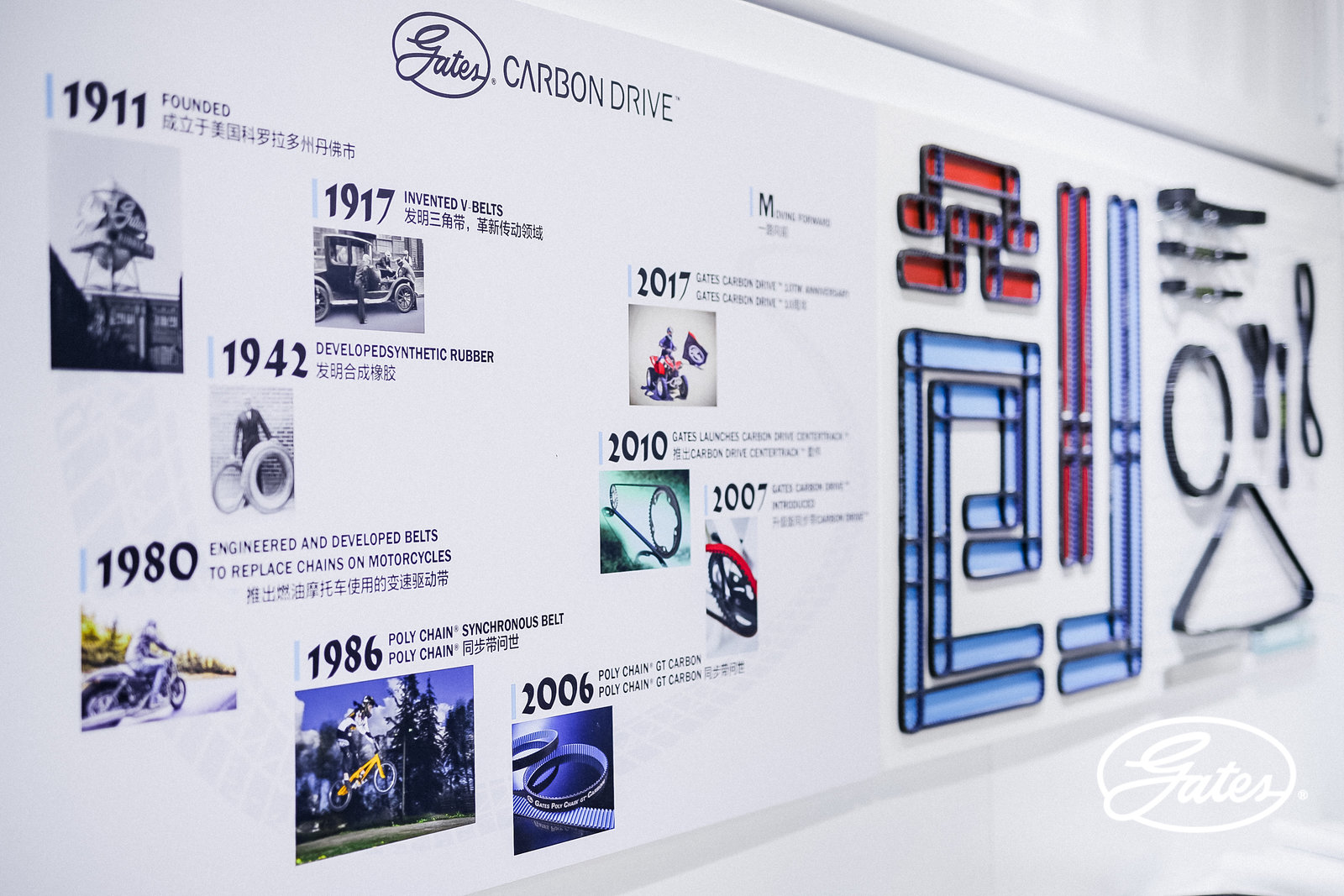 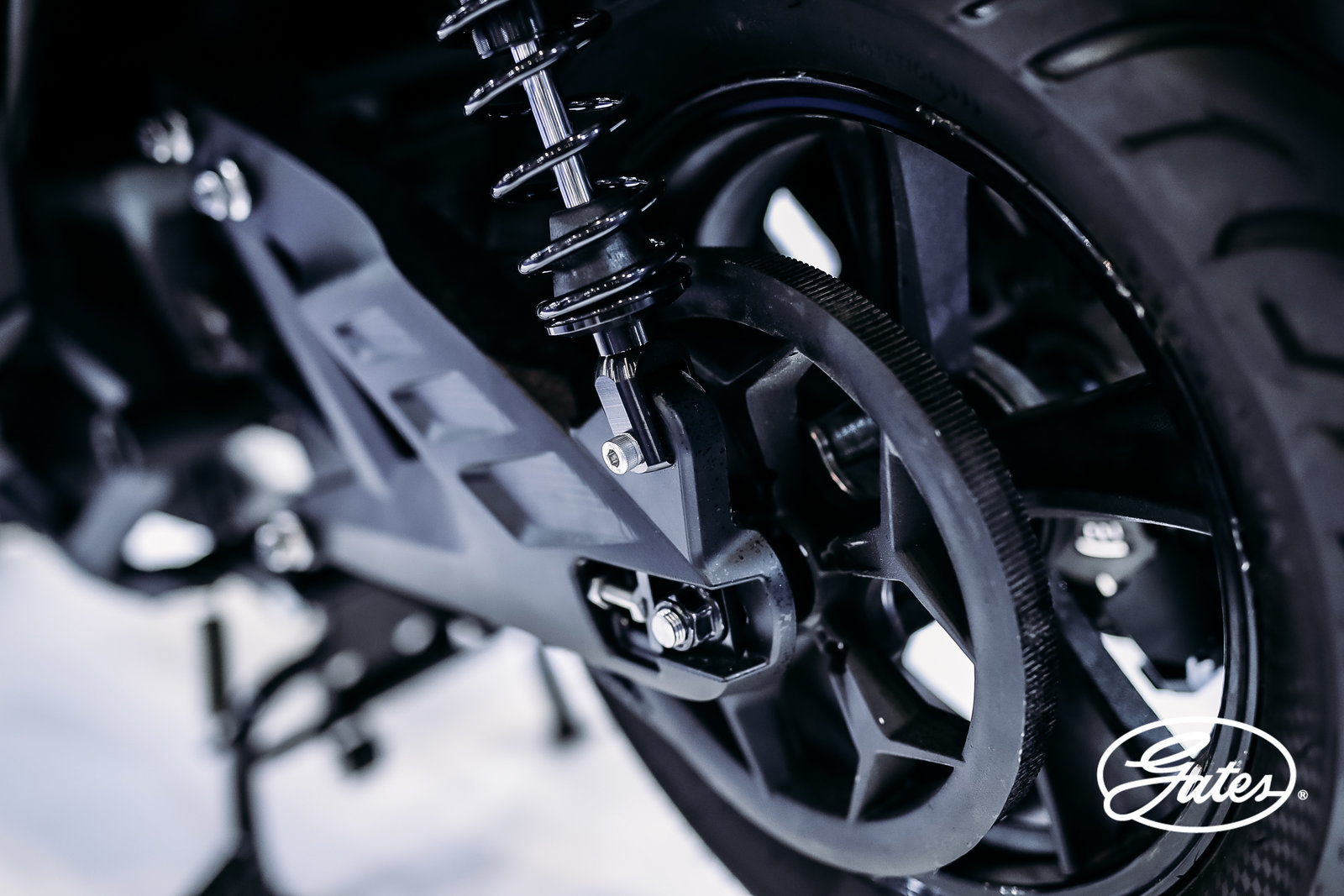 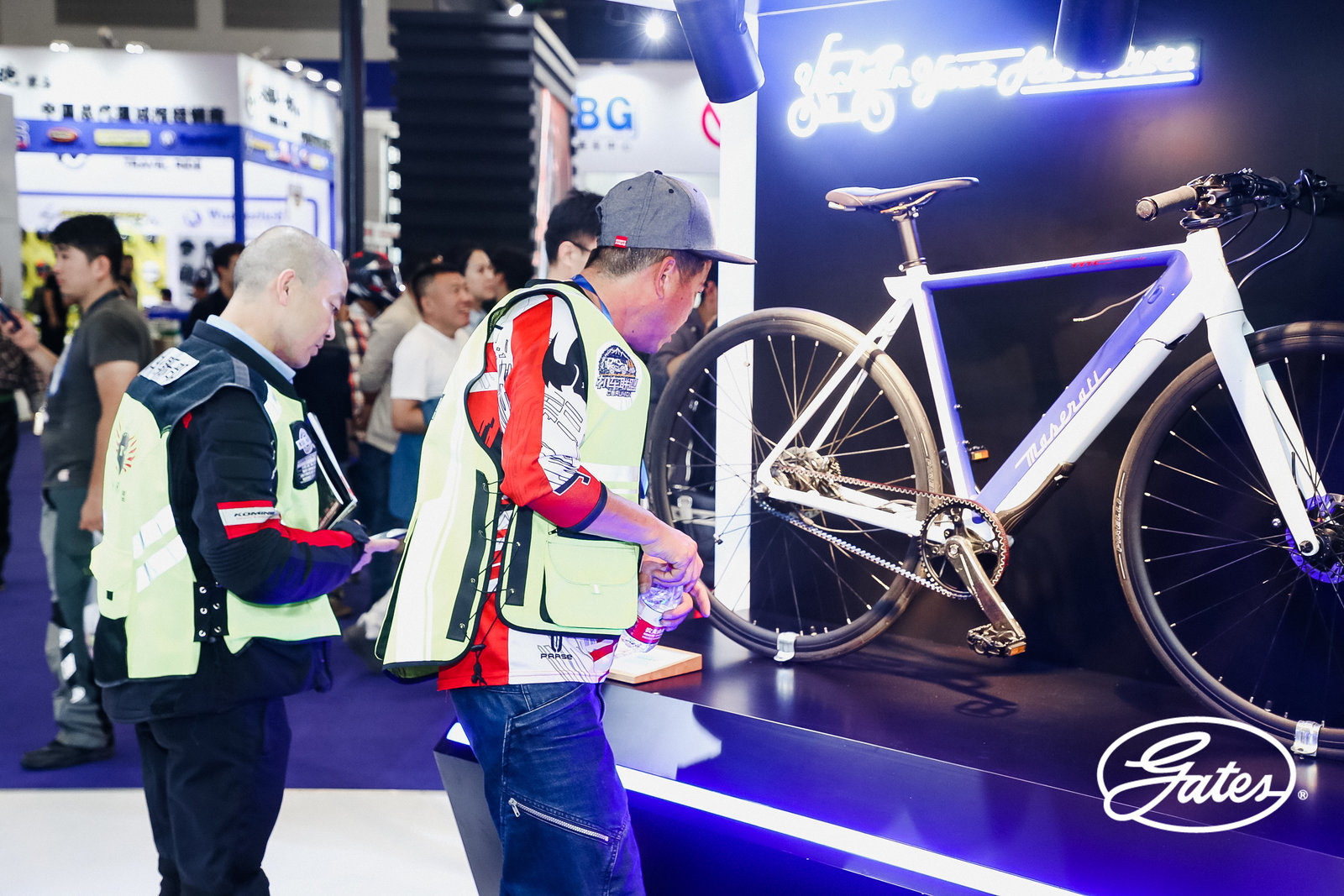 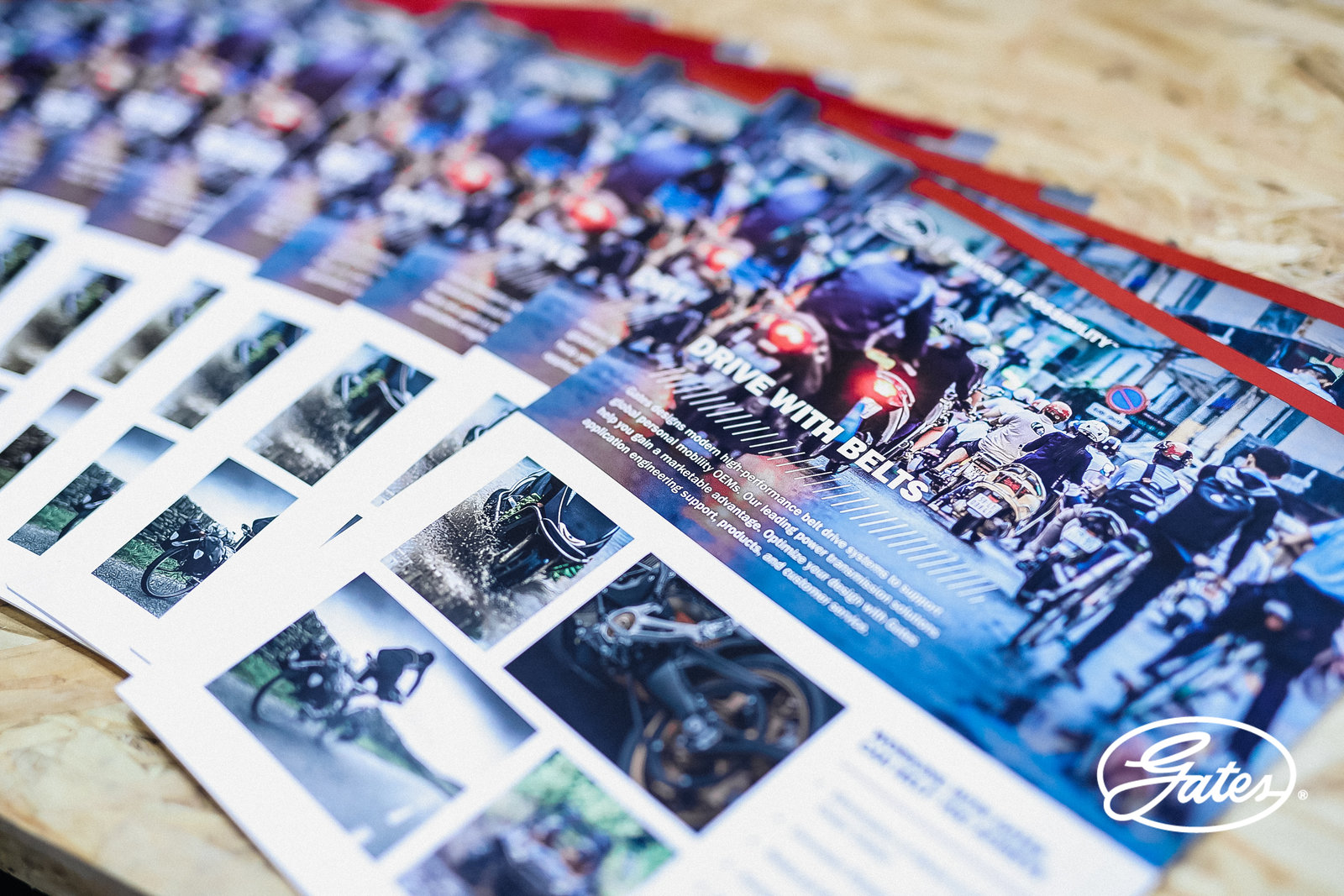 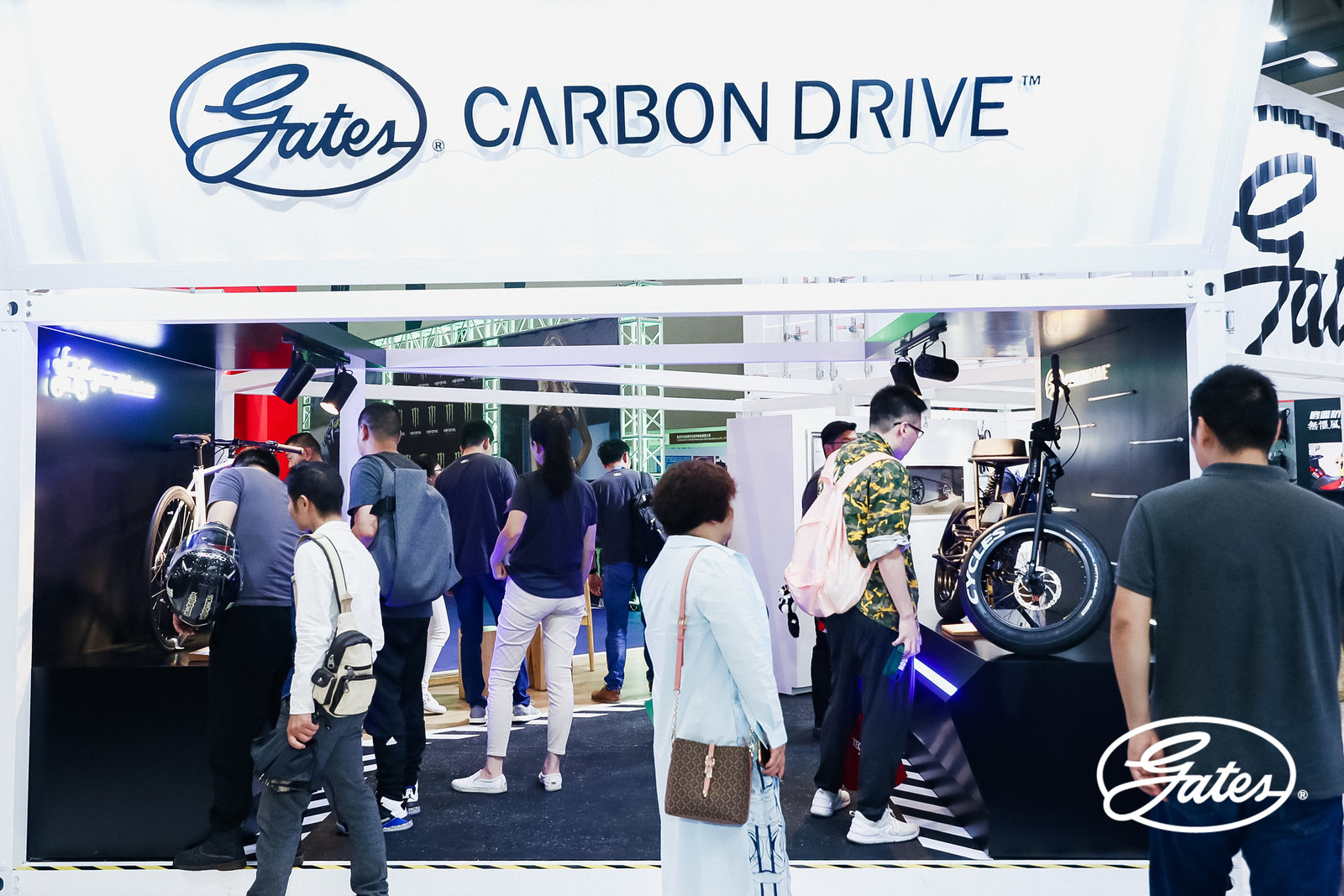 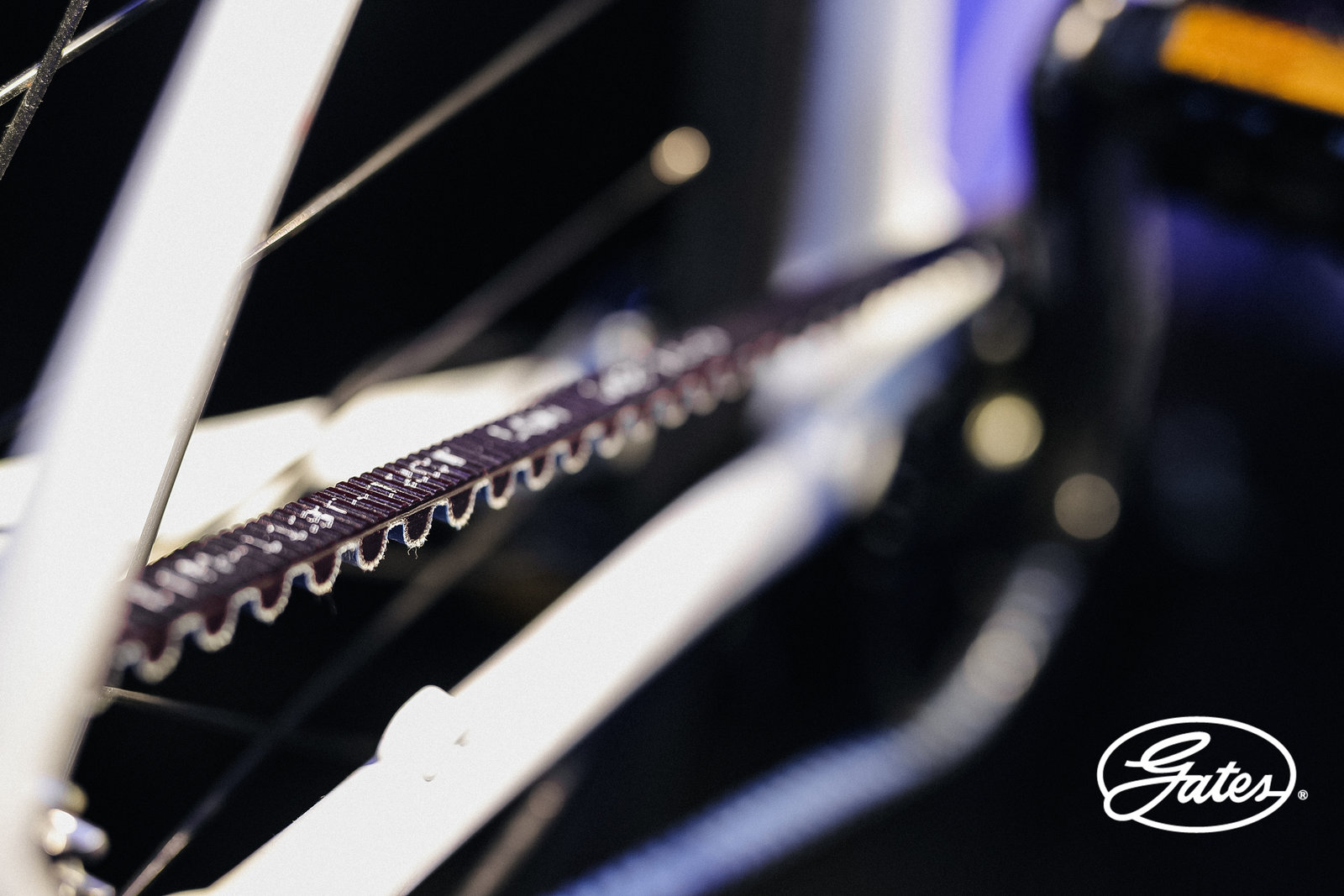