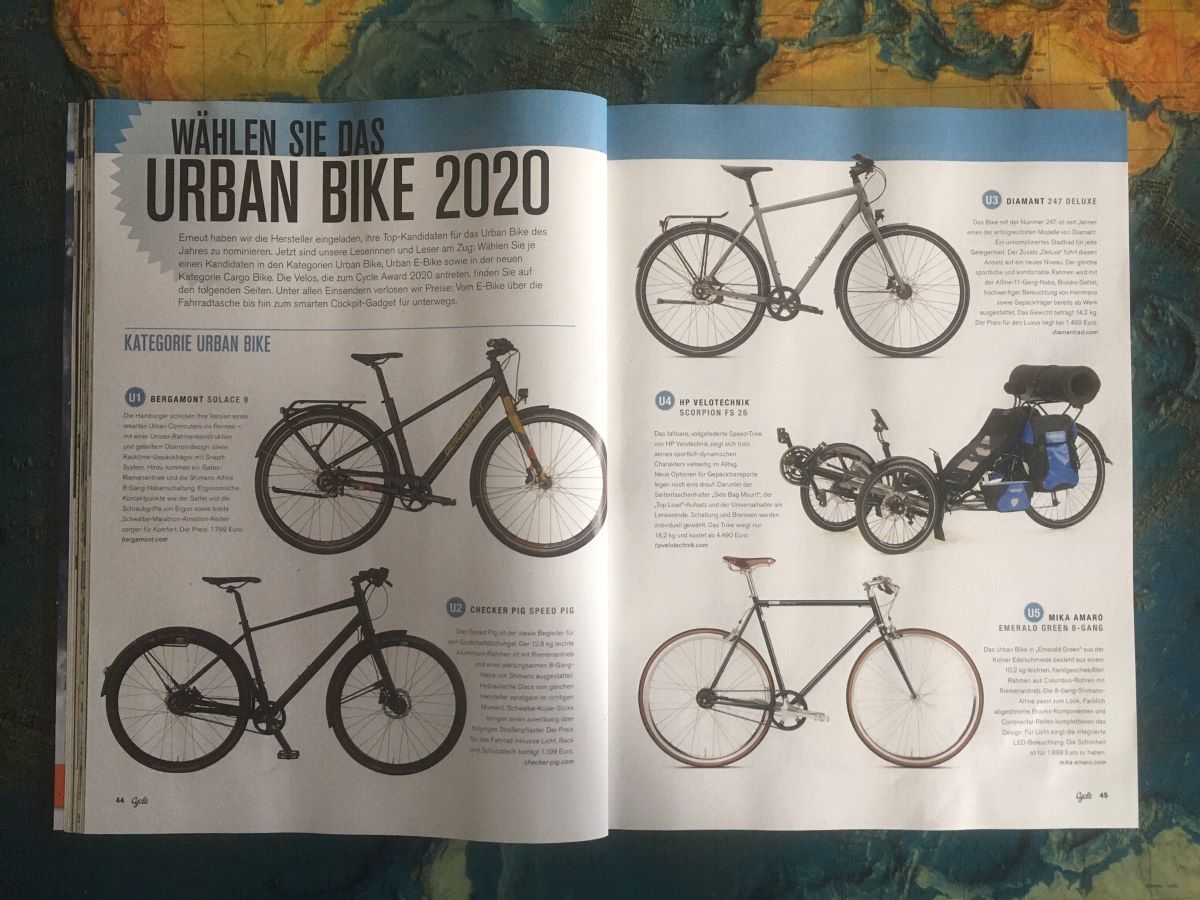 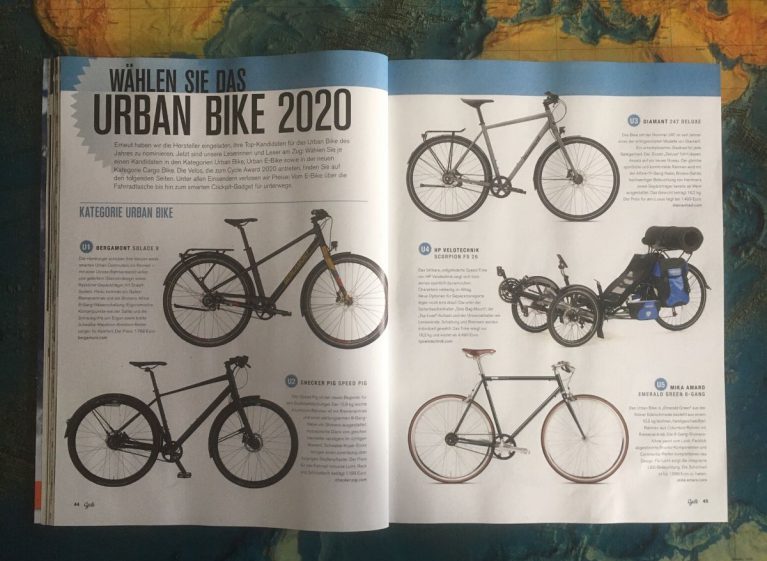 Gates Carbon Drive in the News

What do Popular Mechanics, Bicycling, Forbes.com and Cycle magazine have in common? They all wrote about Gates belt drive bikes in 2019.

Gates Carbon Drive equipped bikes, eBikes and motorcycles made a big media splash in 2019. As the year comes to an end, we share some of our favorite media links. 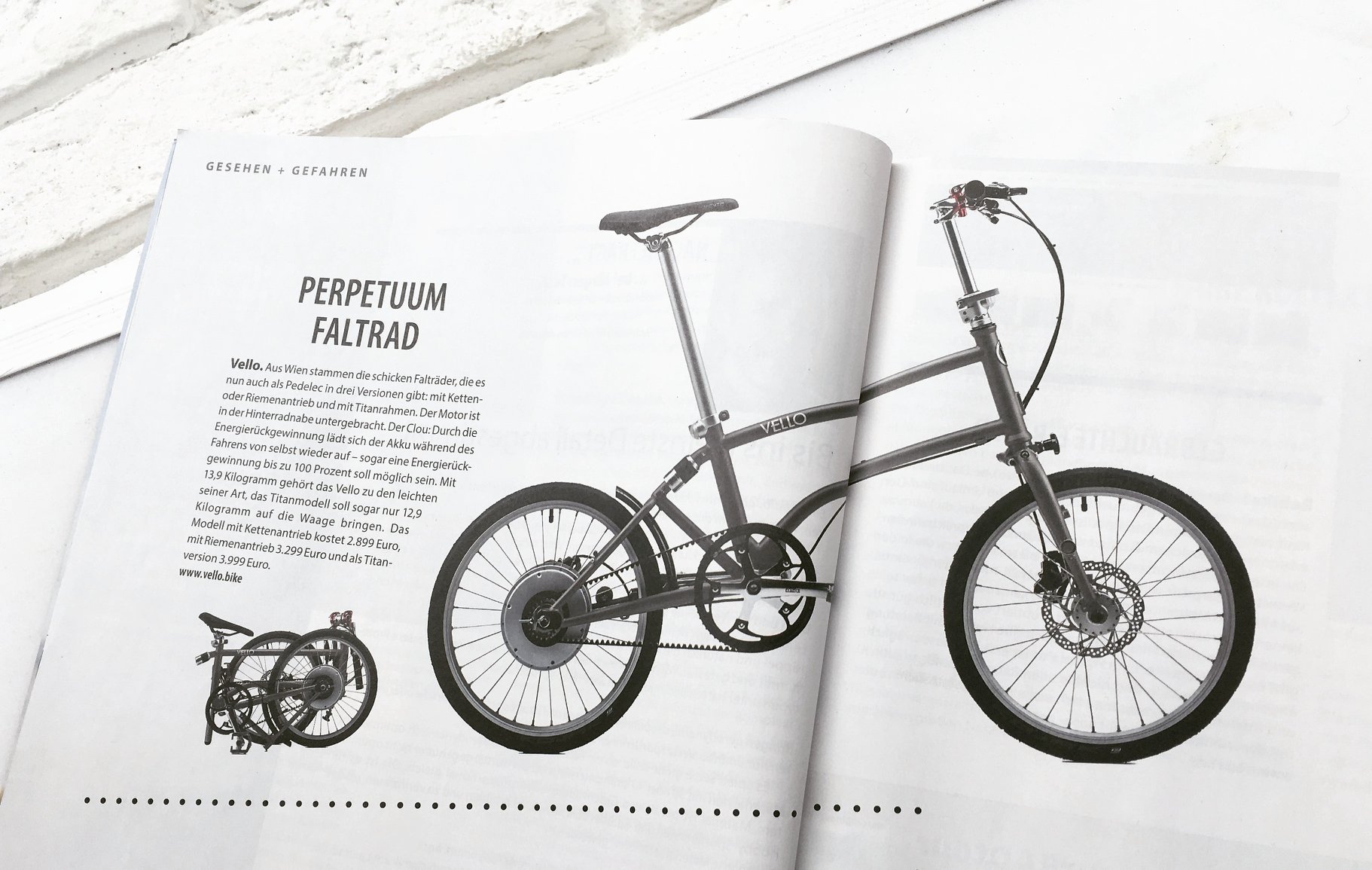 Bicycling is the largest cycling magazine in the United States, and its editors reviewed the Canyon Urban and also profiled actor Michael Kelly and how he commutes around NYC on his belt drive bike from Priority. GCN, or Global Cycling Network, visited Gates at the North American Handmade Bike Show and posted this video report on belts for gravel bikes.

Electrek is an influential electric mobility site that filed many stories about Gates belt drive electric bikes and electric motorcycles including the Cafe Moto Go, Tern’s “mighty mini” HSD electric cargo bike, the Pedego Latch, and the Cake Ösa, which they called “a workbench on wheels.” The Ösa was a hit at the Milan motorcycle show, grabbing coverage in Car and Driver, Cycle World, Cycle Volta and more.

Electrek also filed multiple reports on the Gates sponsored Zero SR/F that raced in the Pikes Peak International Hill Climb. The coverage detailed how Zero turned their SR/F streetfighter into a mountain speed machine and gave viewers some thrilling POV footage of the Zero rocketing up the 14,000-foot-high mountain.

Popular Mechanics placed the Priority 600 and Spot Acme on its list of 2019’s Best Commuter Bikes–and also discovered that a rust-free bike does exist.

Wired dug the Tern HSD. Forbes reviewed the Bulls Lacuba EVO Lite, and also ripped some Oregon back roads on the Zero SR/F. And Fast Company traveled to Norway to write about the belt drive bike share program using belts above the Arctic Circle. Affordable and low-maintenance commuter bikes are a hot trend, and a Gear Patrol editor wrote about her year of commuting on a Priority Classic Plus.  Electric Bike Report featured many stories and videos about Gates belt drive eBikes including this in-depth review of the Evelo Aurora,

The German media had even more stories, including these reviews in VeloMotion of the Gates “carbonriemen” equipped Batavus and Rose bikes. The picture below from Germany’s Cycle magazine with five Gates belt drive bikes on two pages shows how popular Carbon Drive is among German editors and bicyclists.

And in the UK, the Guardian and Road.cc wrote about the Atto folding bike from Austin Cycles. Dirt Rag is a favorite US mountain bike mag, and the editors there rode the singlespeed REEB Dikyelous2. Gear Minded pedaled the San Francisco Bay Area on a belt driven Marin Presidio 3, saying it makes commuting “easy and enjoyable.” And Alee Denham of Cycling About wrote what may be the year’s most comprehensive story on belt drives for touring: “Everything You Ever Need to Know” about belt drives. There are too many stories to share, but we thank the editors who take the time to use our belts and explain their benefits to the two-wheeled world.