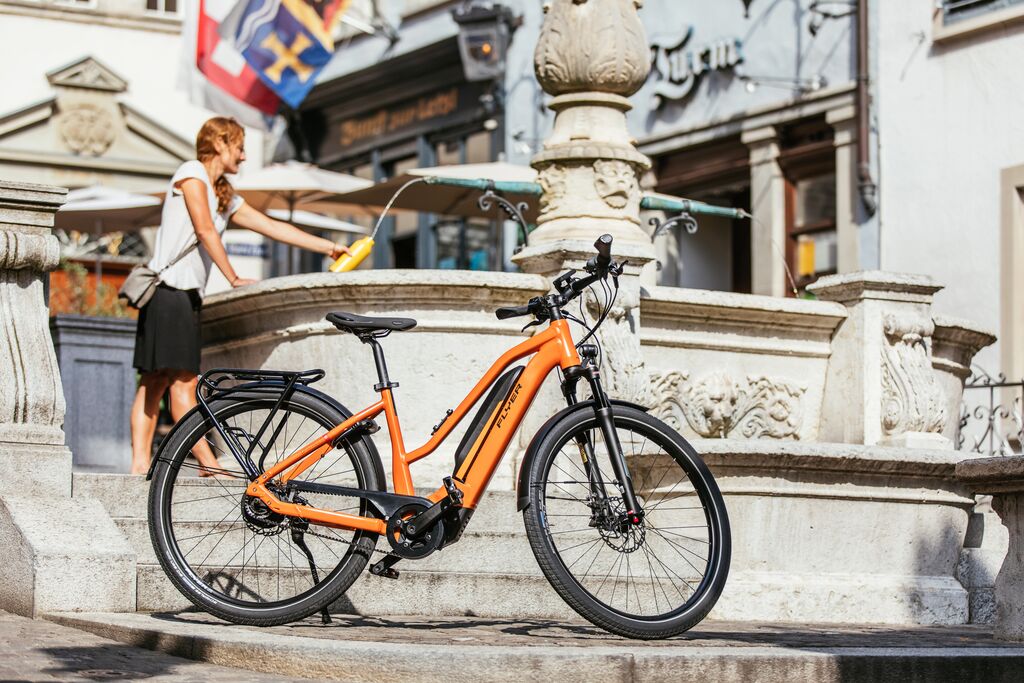 ‘Swissness’ and the Art of eBikes 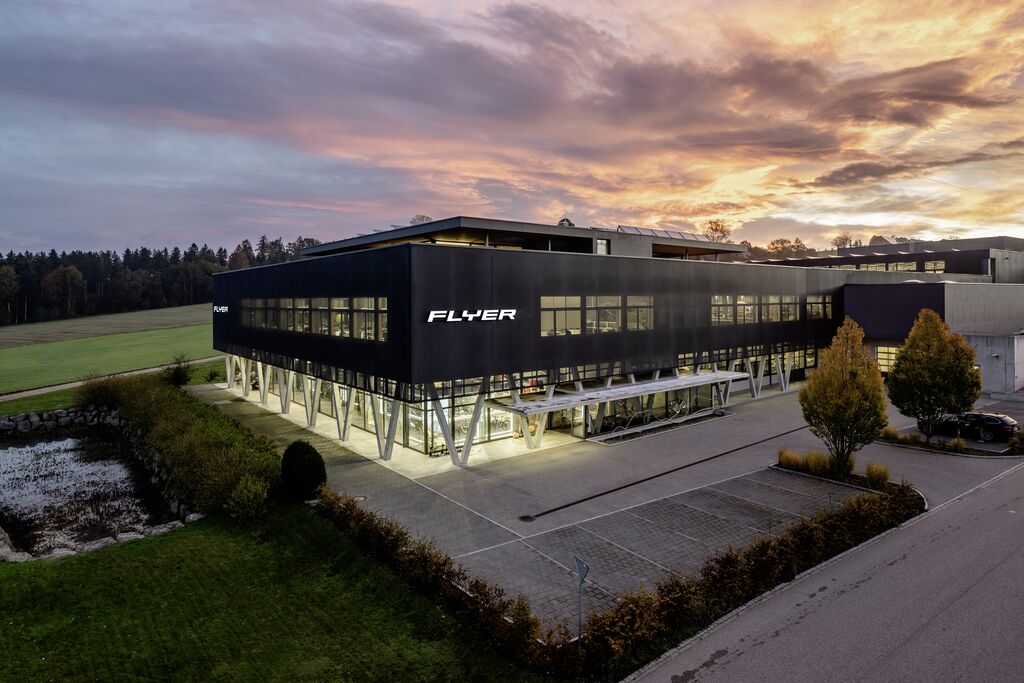 Located amidst rolling green hills in Huttwil, Switzerland, FLYER’s clean and modern assembly factory is a model of sustainability. Solar panels power the building. Grasses and native plants blanket the green roof, which harvests rainwater. This efficiency extends to the building’s interior, where workers assemble up to 60,000 electric bikes annually–including an expanding range of belt drive models.

Gates visited in December 2019, on the eve FLYER’s 25th anniversary in 2020, to film a video and learn about the brand’s craftsmanship. The Swiss have a term for this meticulous attention to detail. It’s called “Swissness,” a focus on precision and quality that extends to everything from Swiss chocolates to watches to, now, electric bicycles.

“We now have 19 models with Gates Carbon Drive in our Urban and Touring segments,” says company spokesperson Anja Knaus. “The belt drive is a popular feature with many of our customers.” FLYER makes only eBikes, using premium components including Panasonic and Bosch mid-drive motors. “Switzerland is our home and most important market, though Germany and the Benelux countries are our largest markets,” Knaus says. FLYER also sells in Austria and has recently expanded into Italy and France. It’s eBikes are not available in North America, “but maybe someday,” Knaus says.

Gates is excited to partner with FLYER to advance the electric bike revolution and expand personal mobility options. Check back for the video and an up-close look inside the FLYER facility later in 2020. flyer-bikes.com